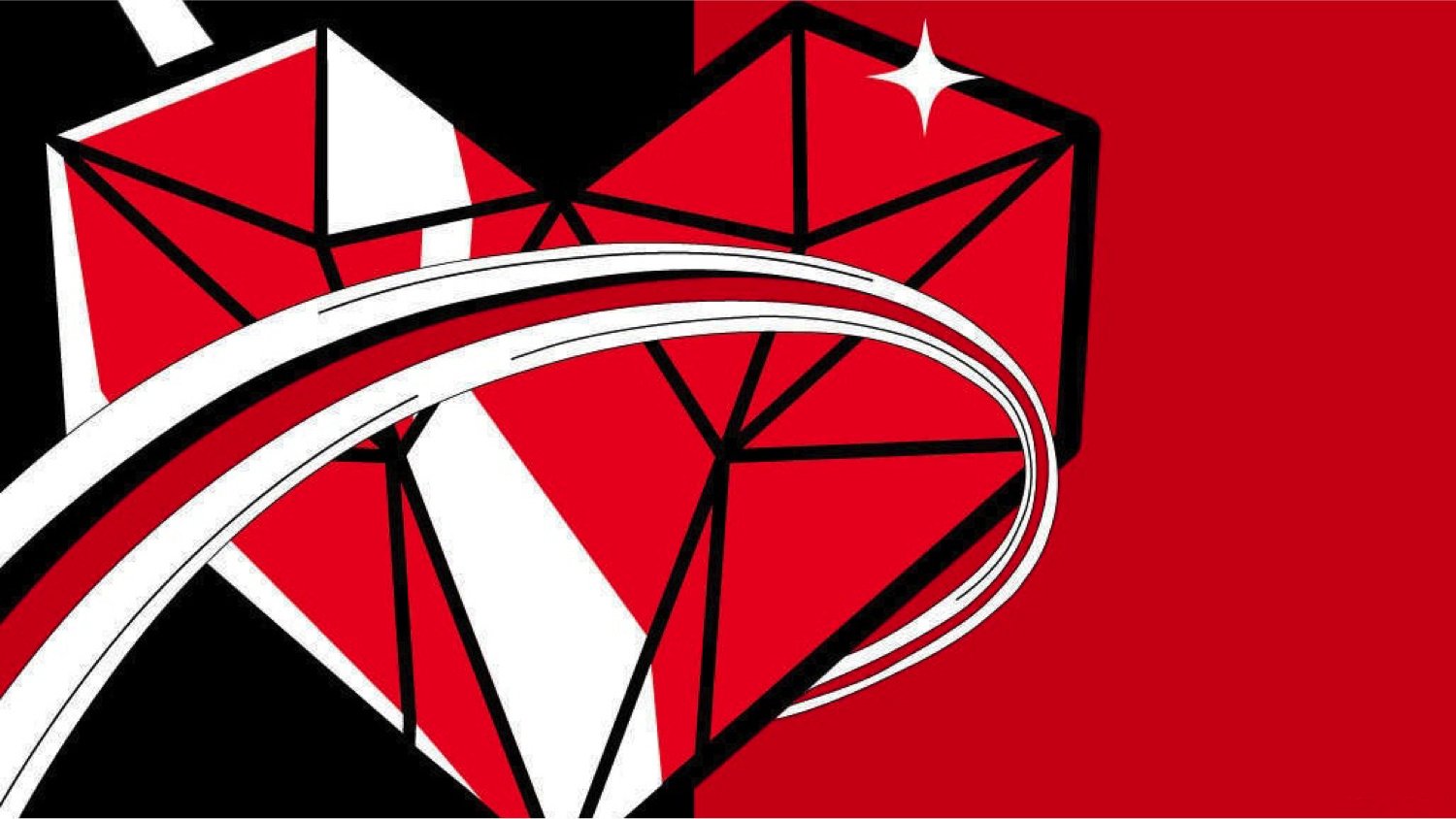 It’s been quite a year for Square Enix with the release of Marvel’s Avengers and Outriders, the slate for what’s next is really exciting. Also comes the news of some brand new games in the Marvel and Final Fantasy franchises. The biggest surprise was the amount of footage we were shown from Guardians of the Galaxy and the release date of 2021. The game is being done by Eidos Montreal and is completely separate from the Marvel Avengers game universe.

The graphics of the universe and the story look very true to both the film and the whackiness of the comics. The soundtrack is also reminiscent of the Marvel Studios films so it feels really fitting. Watch the reveal and gameplay trailers below

The next new game is from the Final Fantasy franchise titled Strangers of Paradise Final Fantasy Origin. The game is set to release in 2022 on PS4, PS5, Xbox Series X|S, Xbox One and PC. The action RPG was made in conjunction with Team NINJA from the Nioh and Ninja Garden series.

During the show The Stranger of Paradise Final Fantasy Origin Trial was also announced. This will allow players to get a taste of the full game and will release on the Playstation 5 today. You can also participate in a survey giving direct feedback to the game development team.

Strangers of Paradise Final Fantasy Origin will release in 2022 on PS5, PS4, Xbox Series X|Xbox Series S, Xbox One and PC. Watch the trailer below

When it comes to existing games, Marvel’s Avengers gets a brand new chunk of content with Black Panther and the world of Wakanda coming to the service. The update will be free for all existing players and with the next gen optimization, it really does look worth diving back into. You can watch the trailer below.

Final Fantasy are being remastered through Pixel Remaster. Fans and those new to the series can dive into Final Fantasy 1 – 6 for both steam and mobile platforms. You can watch the trailer below, we will of course keep you updated.

To close out the show, more footage of Babylon’s Fall was shown. The biggest update being that 4 players can go into dungeons together. The upcoming service from Platinum Games is highly anticipated, watch the brand new footage below.

Square Enix delivered some really quality games and announcements that have us excited for the future. While we definitely wanted a Tomb Raider announcement of some sort, Guardians of the Galaxy is looking incredible and the next gen update on Marvel’s Avengers has us popping the disc back in to check out that next gen look. For more information on upcoming Square titles, keep it locked on Novastream.

Like Loading...
Newsletter Signup
In this article:2021, e3 2021, eidos montreal, Final Fantasy, guardians of the galaxy, Square Enix
Up Next: