This morning Tango Gameworks and Bethesda released their first extended look at the upcoming Playstation exclusive title Ghostwire Tokyo. After seeing the initial reveal of the game, it wasn’t entirely clear what the game was about, fortunately, all of that has now been remedied with the release of this in-depth trailer that showcases the first gameplay footage as well. 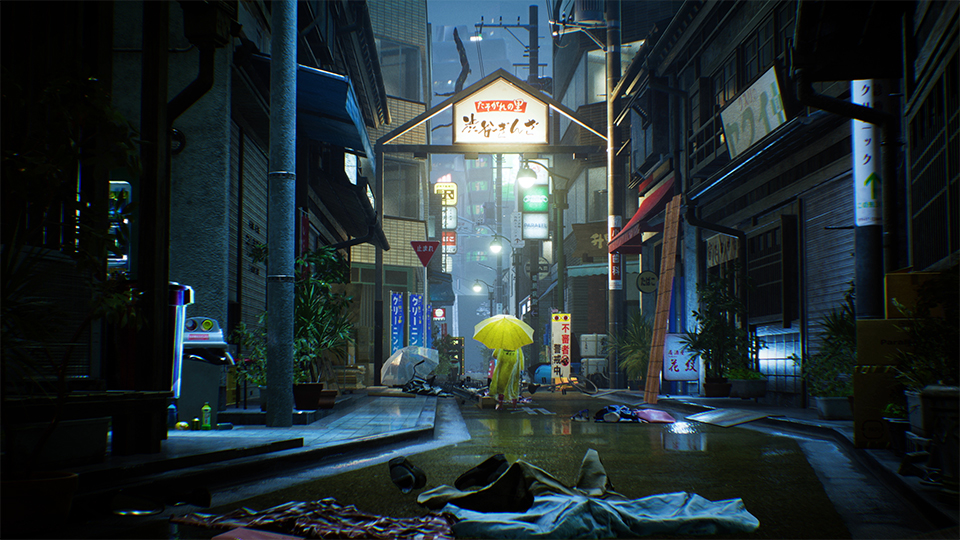 Ghostwire: Tokyo is an action-adventure game that allows you to master the mystical arts of Ethereal Weaving while working to defeat Hannya and the Visitors, who have invaded Tokyo. There are supernatural entities populating the world of Ghostwire, it looks to be both a terrifying and beautiful aesthetic. The game will transport players to an intriguing world filled with characters from Japanese legends, folklore, and tales. The environment looks authentically Japanese with the supernatural and natural world colliding. 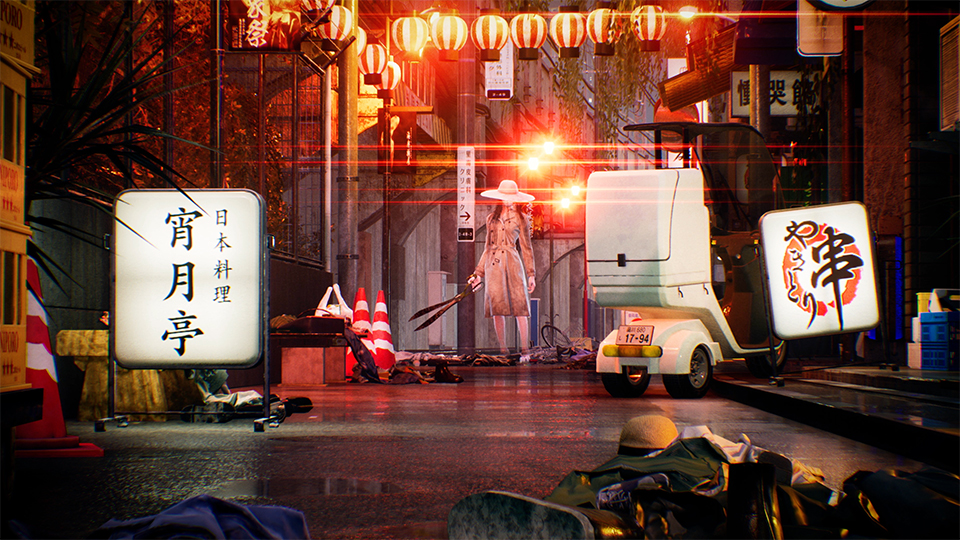 There are a few pre-order bonuses for Playstation 5 players with early access to the game via the PSN store on March 22, 2022 along with a Streetware Outfit Pack, Kunai weapon and Shinobi outfit.