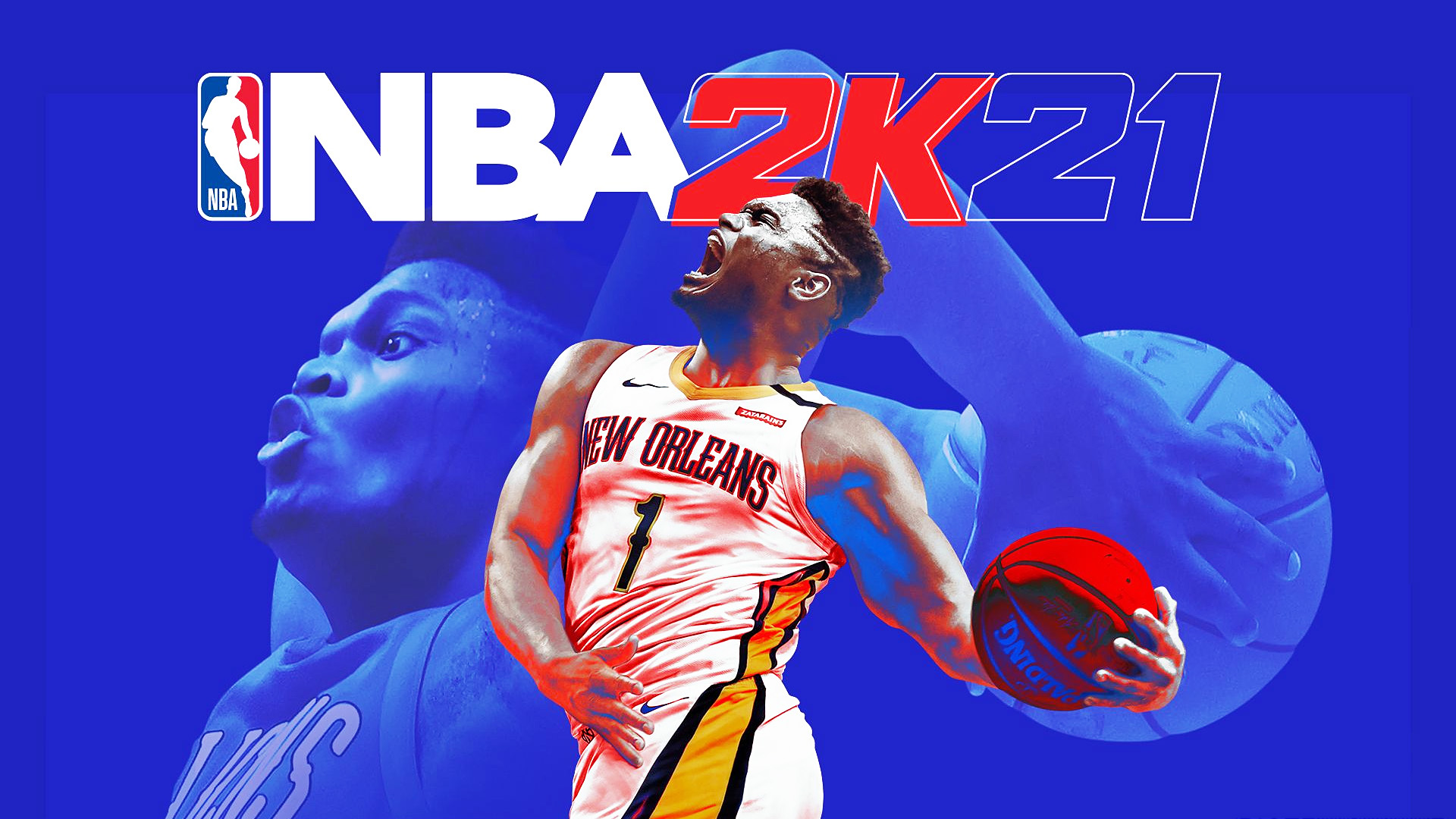 While insanely fast loading times, great playing options for both casual and experienced ballers, and solid graphics do mask some of the game’s issues, NBA 2K21 feels like a fresh step in a new direction for sport simulators for the new generation of consoles.

Creating a perfect balance of gameplay for different styles of gamers is tough. Especially when it comes to sporting games. There needs to be enough depth and customisation for NBA fanatics who wish to control all aspects of their team and play style. NBA 2K21 understands this and has multiple game modes that players can really sink their teeth into.

MyCareer allows players to create a personalised college basketballer who is working their way through the ranks to eventually be drafted into the NBA. Having the choices from what stats to focus on working on (with a badge based tier system to guide the player), to choosing which college program best suits the players chances of fast tracking to the NBA – all mixed with scripted outcomes based on the players performance create a fun campaign mode to follow. MyCareer is a great option for those who teeter on the line of wanting a semi-customisable experience mixed with a higher amount of actual 2K21 gameplay rather than fidgeting around with stats and perks.

MySeason is similar to MyCareer, however rather than focusing completely on building up one player, it’s all about building up a full team and taking them through multiple seasons of gameplay. Less campaign and story based, it’s the perfect game mode for those who are all about the gameplay and nothing else.

For those wanting an even more in-depth option, the MyLeague and MyGM allows full control of a basketball team from an operations level. Working on getting players in your team from drafts, completing trades and signing free agents, both game modes can be very rewarding for players who want to make the most out of seeing their favourite team rise through the ranks and become NBA champions through all the decisions made in the background.

On the flip-side, being able to throw a quickplay option that gets a game underway within minutes is equally as important for those who are after the more casual experience, and PlayNow allows that. Less than 5 button presses stand between the main menu and starting a new game, with both online and local console options available.

The learning curve for games new to playing 2K21 isn’t too hard but wanting to play 2K21 very well is a different story. Optional tutorials are available before any game options can be selected, but they are very basic and don’t really give a sense of applying the newly learned skills until the player is thrown into their first actual game.

NBA 2K21’s gameplay goes through patches of incredible smoothness and transitions between plays, however occasionally there can be a clunky feeling moving an athlete around. A.I. based teammates can also feel like they are standing still, waiting for the player to make a move rather than instinctively setting up a play. For more experienced players of the 2K franchise, this may not be as big of an issue as the utilisation of play-calling on the DualSense controller would most likely take away this issue. For a casual player who is just happy doing the classic dribble, pass, shoot technique, it may be slightly more frustrating.

Player designs look amazing, with incredibly life-like facial features and movements replicating many NBA stars real-life playing styles is a fun an immersive aspect of the game. Being able to shoot like Curry or dunk like LeBron always brings a great level of enjoyment the gaming experience. Even the crowds more rendered than previous instalments of the franchise, creating a lively atmosphere in game whether it’s an exhibition bout or game 7 in a final series in MyCareer mode.

Like all sporting games, it still requires a few tweaks overtime to improve the smoothness of gameplay. Regardless, NBA2K21 already feels like the new stage in sports games evolution with accessibility available for gamers of all playing types, and a game that looks great and for the most part feels great to play.