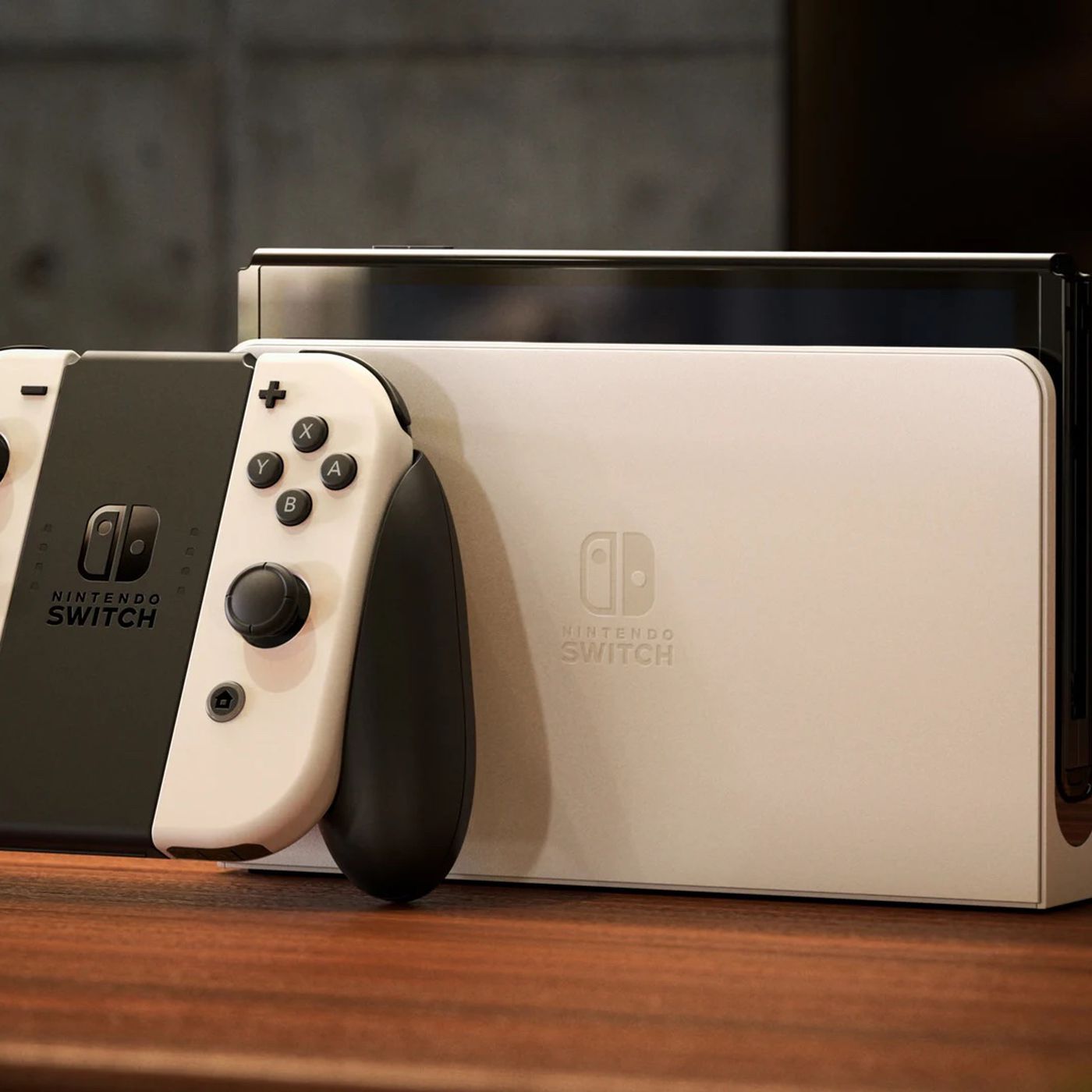 It’s been two weeks now that I have had the new Nintendo Switch OLED system in my life and it is safe to say that while I had been apprehensive previously, actually having the console in my hands and seeing the difference made me a convert. Now this won’t be for everyone, if you are happy with your current Switch and aren’t concerned with the screen size, image quality or upgraded dock then you will still be able to play the same games and have the same experiences. If you are like me and want an upgraded Switch experience on the go, it is definitely worth the upgrade. The OLED screen sparkles, the expanded size makes the system feel larger and the improved space on the dock allows the system to slide in and out with a little less concern about scratching the screen.

My favourite upgrade is the screen, the colours really pop as I was able to play the newly released Lego Marvel Super Heroes as my first OLED title. There is a setting you can turn it up or down and this helped with games like Animal Crossing : New Horizons where I wanted the colours and brightness to be as high as they could be, and when it came to Lego Marvel Super Heroes and The Witcher 3, I turned it down a bit which allowed for the darker colours and blacks to appear as true to their native form. It is worth noting that there is a thin film on the screen to protect it, however it is worth saying that purchasing a proper screen protector is always worth the investment on an OLED screen, do not peel the one that comes with it off.

A close to equal favourite addition is the new kickstand. Gone is the thin one sided awkward leg extension, now is a full length fold out stand that looks very similar to a Microsoft Surface device. Not only does the console feel much more secure when in this mode, you can also adjust to different viewing angles and placing it on fabric surfaces and couches is much easier with this stand. That being said the Micro SD card slot is still located under the kickstand so your card is exposed while using the stand. Storage on the new device is doubled at 64gb which fits about 5 or 6 large games comfortably.

The new dock has a wider holder allowing you to slide the Switch in and out comfortably without fear of scratching the screen. The back of the dock has removed the USB C connection and has replaced it with a Wired LAN connection. While this is a great replacement for the awkward dongle attachment for LAN connections from the previous console, for me it now takes longer to charge my Pro Controller through the standard USB on the side. The hinge door on the back has been replaced with an awkward door that is meant to snap off, this had me paranoid I had broken it but it is meant to be like this and will definitely take some getting used to.

The biggest question I have been asked is, should I upgrade? Well if you have the O.G model Switch then yes, definitely yes. The improvements on battery life, screen and dock are well worth the upgrade and some retailers offer a trade-in deal that can take some of the guilt away. If you recently purchased a red box model Switch, and you aren’t too fussed about the screen size or quality you can probably stick with what you have for now. Personally for me the upgrade is warranted for the screen alone, the kickstand was an added bonus and the clean white dock looks perfect sitting next to my Playstation 5.

The Nintendo Switch OLED is available for purchase now at gaming retailers.