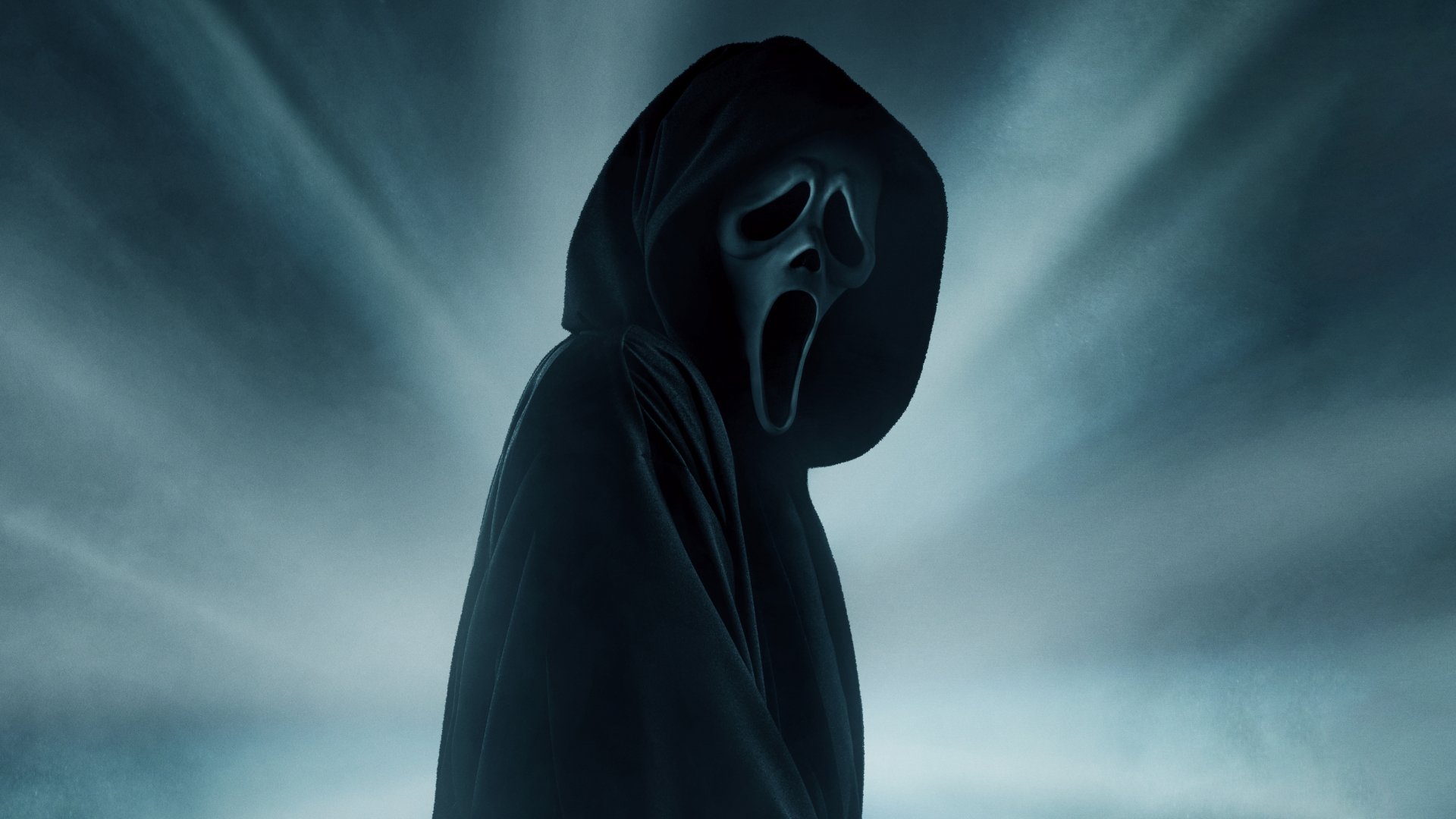 Celebrating the 25th anniversary of 1996s Scream, and in the lead up to the highly anticipated sequel/soft reboot, Scream, hitting cinemas in January next year, a new featurette has been released in honour of the late director and horror-icon, Wes Craven

Check out the loving tribute below:

Undoubtedly a pioneer for modern horror when he and writer Kevin Williamson first brought Scream to the world, this featurette wonderfully sums up the love he had for this film franchise and the slasher genre in general!

Scream (1996) is now available on digital, DVD and Blu-Ray. Scream (2022) will hit Australian cinemas on January 13, courtesy of Paramount Pictures.