Review - Blinded by the Light 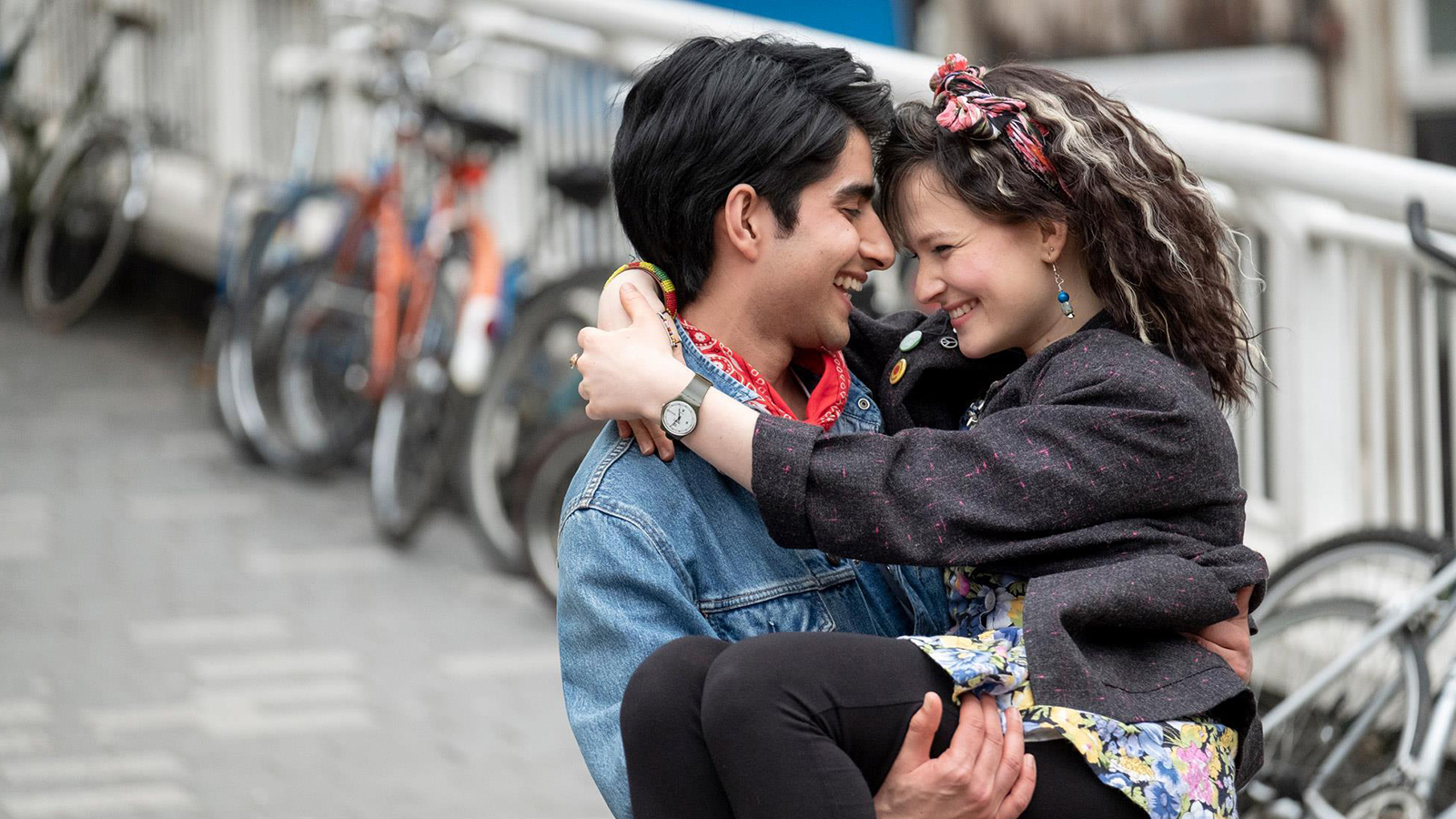 The recent trend in cinema, aside from superheroes or Disney remakes, is movies based on musicians and music. When trying to stand out from that pack a movie needs to offer something different to anything that’s come before.

Now we have Blinded by the Light, a story inspired by the words and music of Bruce Springsteen aka “The Boss”. How this differs is in the way the story incorporates the music while not being about the music or musician. A different take on this new wave of film genre, Musical Nostalgia.

It’s the 1980s in the UK. Industry has taken a dive and there’s a stronger social a political divide than ever before. But while all this is going on a young Pakistani teenager Javed, attempts to find his place in the world.

As he navigates what it is to be young and discover life, he is also bound by his duties to his family as Pakastani tradition would expect of him.

Javed is an avid writer, keeping a daily diary to document his thoughts and feelings. He also writes lyrics for his best friend Matt’s band. While his teacher can see a great deal of potential in his writing, Javed’s father doesn’t have the same opinion.

Battling between wanting to do right by his father whilst following his passions, Javed finds strength and meaning in Bruce Springsteen’s lyrics giving him hope and direction.

Blinded by the Light comes from Writer and Director Gurinder Chadha who is best known for her 2002 hit, Bend It Like Beckham. Chadha is not new to telling the story of an immigrant family or individual trying to find their place in a new country.

Chadra manages to tap into the thoughts and feelings any teenager around the world would feel and then apply that to another element of being in a different country abiding by a different set of cultural rules.

Blinded by the lights finds itself to be rather comfortable with the setting of the 1980s. From the fashion, music and community the movie only in some points seem as if it’s trying too hard to give off the 80s vibe.

One aspect of Blinded by the Light that really stands out is in the character development. Each of the characters are well rounded and relatable. Javed’s father has a strong background with his fight with his father. Javed’s mother plays this wonderful human caught between the man she married and her son.

Giving a wonderful performance as Javed, full of teenage awkwardness and a whole lot of emotion is Viveik Kalra. A good part of his performance is carrying the scene without dialogue as he listens to music. Kalra has a great ability to give away a lot through his body language and facial expression in addition to his believable line delivery.

But where Blinded by the Light fails is in it’s confusing and sometimes cheap use of the Springsteen music. At points, the movie is comparable to something from a high school media student. When Javed is running around his neighbourhood looking out to the distance, understanding and feeling the music playing, there are projections of Springsteen’s words on walls and garage doors. Its use is very basic, cheap and takes away from the feeling the scene would have otherwise had.

Overall, Blinded by the Light offers a few different things. Firstly, there’s the music. Secondly, there’s the trip down memory lane to the 80s. And finally, there’s a wonderful coming of age story that splits the family apart only to bring them closer together. But while all this makes for a wonderful story, the use of Springsteen’s music and some of the artistic direction gives a cheap look to the film as a whole.