Review – Queen of the Beach 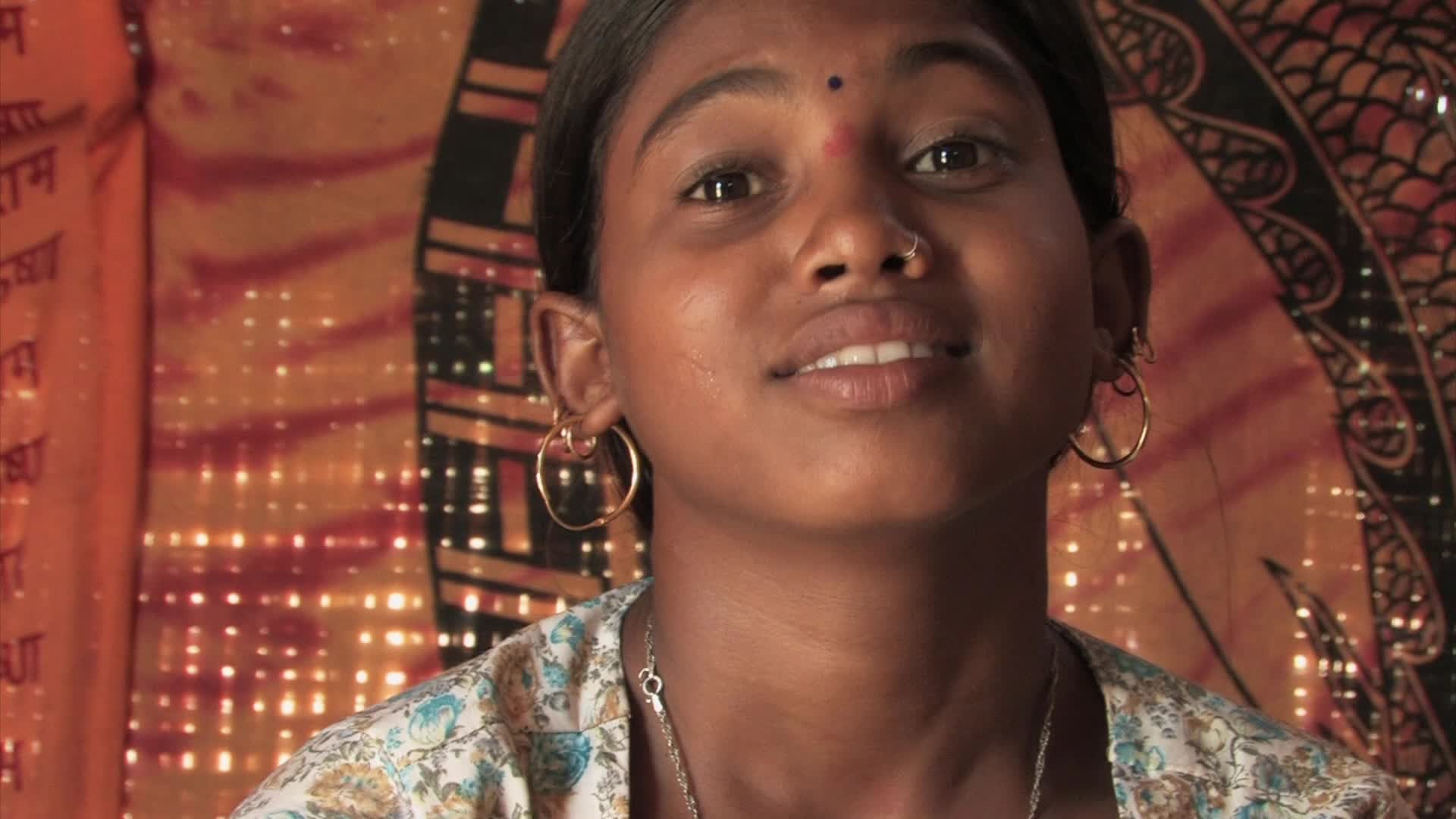 Having already won numerous awards in the Best Documentary category at  film festivals around the globe, there was much anticipation in viewing Queen of the Beach. Cameraman and filmmaker Chris McDonnell has delivered an endearing and raw look into the world of child labour in India through the eyes of one girl earning a living along the beaches of Goa.

The premise for this film seems to have been created by happenstance, where McDonnell was on holiday following an assignment to produce a missionary video in India in 2009. He decided to spend some time in Goa before heading home to Vancouver, Canada. While walking through the beaches and markets, he stumbles upon Shilpa, a nine-year-old girl hawking clothes and other wares to tourists. He starts asking questions about her and her life and is immediately intrigued. He asks what her dream is and she replies that she dreams of going to school. McDonnell sees this as a story worth telling.

We are brought into the world of child labour, the grey economy, and the often dark and illegal circumstances children face when they are forced into these tragic situations . There are so many girls like Shilpa on the beaches of Goa, and it is but a mere microcosm of a global phenomenon.

Seeing Shilpa’s ‘hawker persistence’ demonstrated through amazing language skills as she tries to negotiate with foreign tourists from all over the globe is somewhat comedic as a ‘familiar’ sight in any tourist hot spot throughout Asia. But any comedy quickly disappears when we are told of Shilpa’s concerns over her daily takings and the monetary bond she must clear each year in order to survive. It is a powerful, painful juxtaposition against her beautiful innocence and it is bewildering to be reminded that she is merely nine-years-old .

In his pursuit to know more about Shilpa and her world, McDonnell agrees to help Shilpa and her family in return for getting to know more about her. This includes a trip to Shilpa’s village hundreds of kilometres away, where we are introduced to her family and living environment – again uncovering the daily lives and rituals of a people that many in the west would rarely see.

McDonnell’s intentions come across as completely altruistic throughout this film and it is clear he wishes only to see Shilpa one day go to school and learn to read and write. But his unselfish  motivations are challenged often and McDonnell’s own ignorance is demonstrated when he realises that simply buying things that are needed at the time for one needy person does not make a dream come true.

The beauty of Queen of the Beach is that it doesn’t just stop at a point in time to educate the viewer. McDonnell returns to India three times over the next eight  years to find Shilpa and see how life may have changed for her. It’s a documentary viewer’s ultimate gift – to see what happened next.

There are some missionary undertones which may make some viewers question McDonnell’s motives for this film but they can be overlooked in recognition of the bigger picture – that of Shilpa’s story.

Shilpa’s story is one that is worth following. It may be a common story but with Queen of the Beach we are treated to a satisfying persistence we don’t often get to experience. There’s an endearing quality to it all. McDonnell’s genuine concern and persistent desire to ensure a positive future for Shilpa makes for an engaging and eye-opening experience.