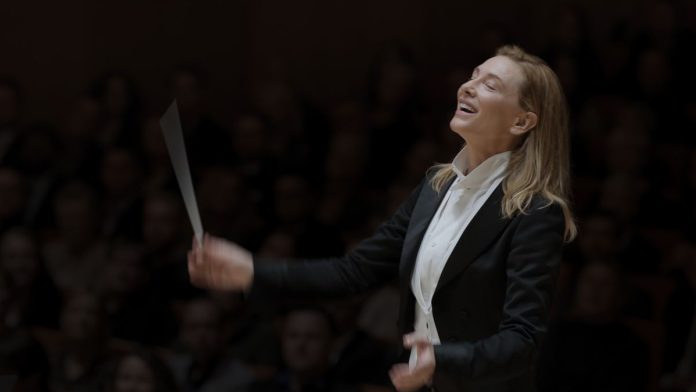 Before Todd Field’s third feature film outing in the director’s chair and his first in over 15 years, he acknowledges the many crew members by bringing the credits to the beginning of the film. A kind gesture that is sorely lacking in films today that pays respect to the people behind the scenes whose efforts made everything work, as well building a palpable sense of anticipation for the grand symphonic work of art you are about to witness. Such an immediate focus on collaboration and how vital it is in art seems like a perfect overture for a film surrounding an orchestra, so when Field proceeds to deliver on a riveting character drama on a manipulative, despicable narcissist that is the very antithesis of this idea, it’s a wonderful hypocrisy. But therein lies the brilliance of Tár, a grandiose Paul Schrader-esque fable of hubris, power and abuse.

Cate Blanchett portrays the eponymous Lydia Tár, a classical composer/conductor on top of the world, blazing trails and shattering glass ceilings wherever she goes. She’s the first female music director for the Berlin Philharmonic, she’s an EGOT winner, she’s just published her memoirs and she is about to embark on her most ambitious project yet; a live recording of Gustav Mahler’s Fifth Symphony. Right when she is at the pinnacle of her professional career, a former member of Tár’s orchestra takes her own life, setting in motion a vicious domino effect of hearsay and accusations of abuse and misconduct that threatens to dismantle everything in her life. 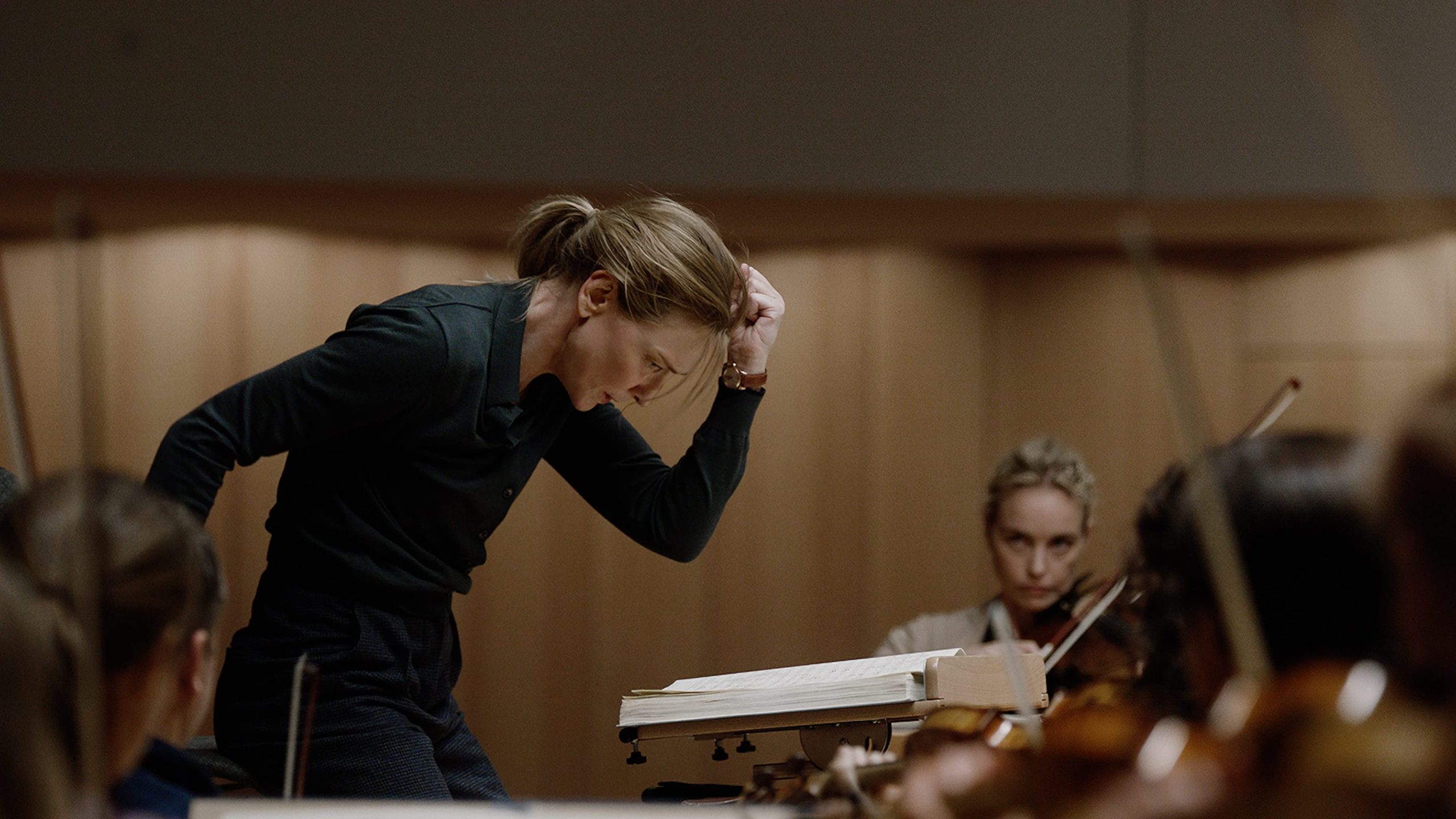 Stating that Cate Blanchett is great is just a forgone conclusion at this point, but she goes to the next level in Tár. She had to learn to conduct, play the piano and speak German for the role and those aren’t even the most impressive aspects of this truly transformative and mesmerising performance that will likely win Cate her third Oscar. It’s a testament to Blanchett and Field’s flawless script and direction that can rapidly fire so much musical and intellectual jargon and rather than obfuscate and put the audience at a remove actually draws you into the world of this character even if you don’t have a complete understanding of what they are saying. And that is all in keeping with this layered exploration into the character of Lydia Tár. She’s an arrogant, cold, apathetic egomaniac determined to let nothing get in the way of her success. But she also has this hidden fear of inadequacy and has told so many lies to herself and others that she now believes and has built this whole facade around it. Rarely has an actor commanded the screen with such power, gravitas and magnetism in every frame like Blanchett does in this film. She beautifully finds the brutal humanity in such a thorny and complex character, making you sympathetic towards her plight but also making her downfall a morbidly cathartic spectacle that it is impossible to turn away from.

While the film focuses heavily on this scandal, Field does not reckon with this situation until Lydia has to herself (and even then, she refuses to confront any accountability). Tár is not a film solely about the controversy surrounding its titular anti-heroine. The accusations are not introduced until roughly the halfway mark of the film and besides a New York Post article and a viral video from a Julliard seminar where she aggressively dresses down a ‘BIPOC pangender’ student who refuses to listen to Bach because he was a misogynist, Field does not present the typical media frenzy that would come with allegations against someone like Lydia Tár. But the trail of narrative breadcrumbs Field lays out in the first half perfectly builds up to this bombshell. Why does Lydia spend so much time at this old apartment that she never sold after she moved in with her wife Sharon (Nina Hoss)? Why is she so adamant about the idea of separating art from the artist and believing that not doing so is incredibly superficial and creates ‘the most boring of conformity’? Why is she stacking the deck for this new Russian cellist, Olga (Sophie Kauer) to give her a solo in her concerto? The film never strays from Lydia’s very personal perspective and this whole situation is looming over her like an inescapable spectre in the first half of the film until it becomes something closer to a ticking time bomb once things begin to decline rapidly for her. 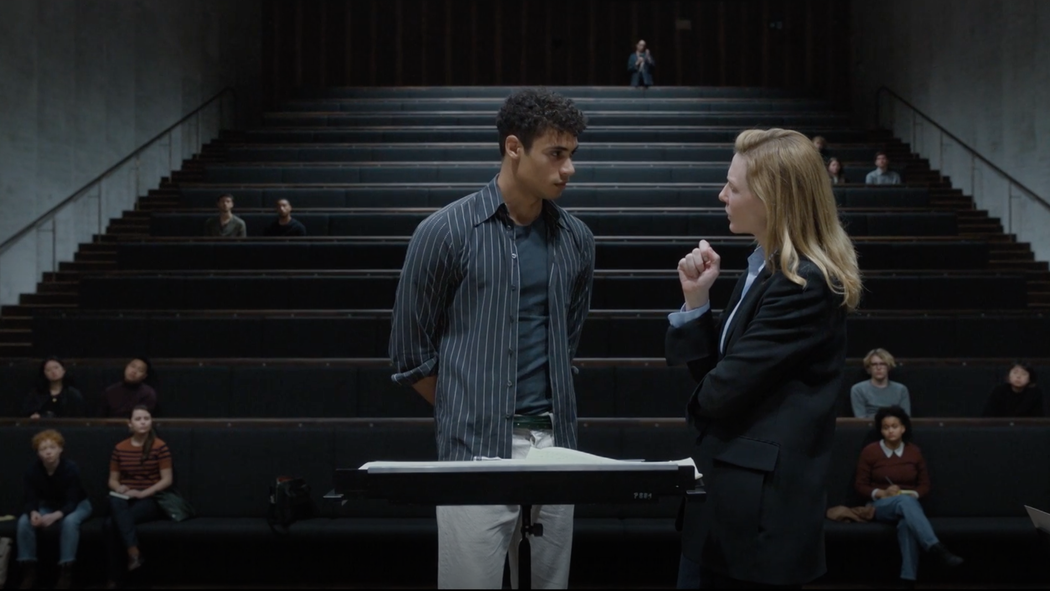 While it would not be untruthful to do so, labelling Tár as a film about ‘cancel culture’ is grossly reductive and does the film a huge injustice. Todd Field instead delves so much deeper not just into the psyche of such a morally precarious figure, but also investigates why culturally we put people of arbitrary prestige and outrageous privilege like Lydia Tár on such a high pedestal, leading to the belief that they are untouchable. With a number of overt anti-privilege, ‘eat the rich’ films like Triangle of Sadness, Glass Onion and The Menu released this past year, Tár confronts these themes in a much more subtle and intellectual fashion than those films and does not give any easy, concrete answers.

It may be too soon since its release and too early in the decade to say for certain, but I’m confident in making this call; Tár is one of the first masterpieces of the 2020s that will soon be welcomed into the pantheon of the greatest cinematic works of the 21st century. Wholly immersive, endlessly thought-provoking and exceptionally well crafted, it’s a masterful and extraordinary work of art (or I guess in this case, work of árt).

Previous article
The Last of Us Episode 2 Review
Next article
Interview – ‘What’s Love Got To Do With It?’ director Shekhar Kapur on making his first rom-com 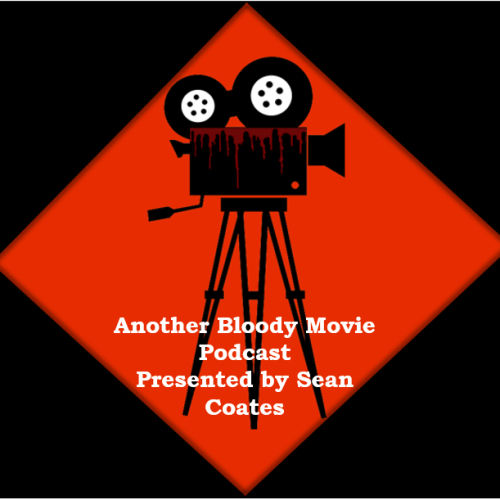 Before Todd Field’s third feature film outing in the director’s chair and his first in over 15 years, he acknowledges the many crew members by bringing the credits to the beginning of the film. A kind gesture that is sorely lacking in films today...Review - Tár