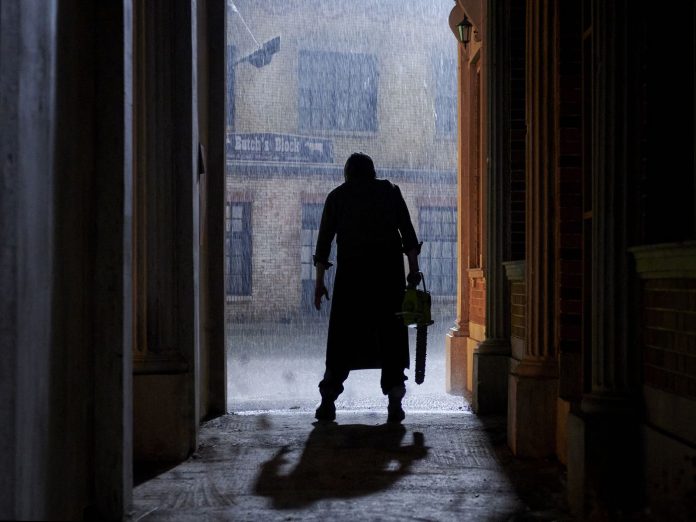 A cliched horror disappointment that is more soulless than it’s psychopathic villain.

In the 2000s and 2010s, horror had the reboot era, and now in the 2020s, it’s time for the legacy era. 2018 saw the return of Laurie Strode and Michael Myers in Halloween and just earlier this year we saw Sidney Prescott and Ghostface return in Scream. Continuing the trend of direct sequels to original horror masterpieces, Netflix has released Texas Chainsaw Massacre, seeing the return of Leatherface and the sole survivor of the original 1974 film, Sally Hardesty.

Almost 50 years since the events of The Texas Chainsaw Massacre (arguably one of the greatest horror films of all-time), this new iteration of the horror classic returns to the remote town of Harlow, Texas with a group of young friends/social media celebrity chefs who are looking for investors in a new restaurant they wish to build. Having invited a group of people to come look at the building they think is perfect for what they need, the arrival of these visitors awakens an old evil within the town, an evil that has been kept dormant for 50 years. 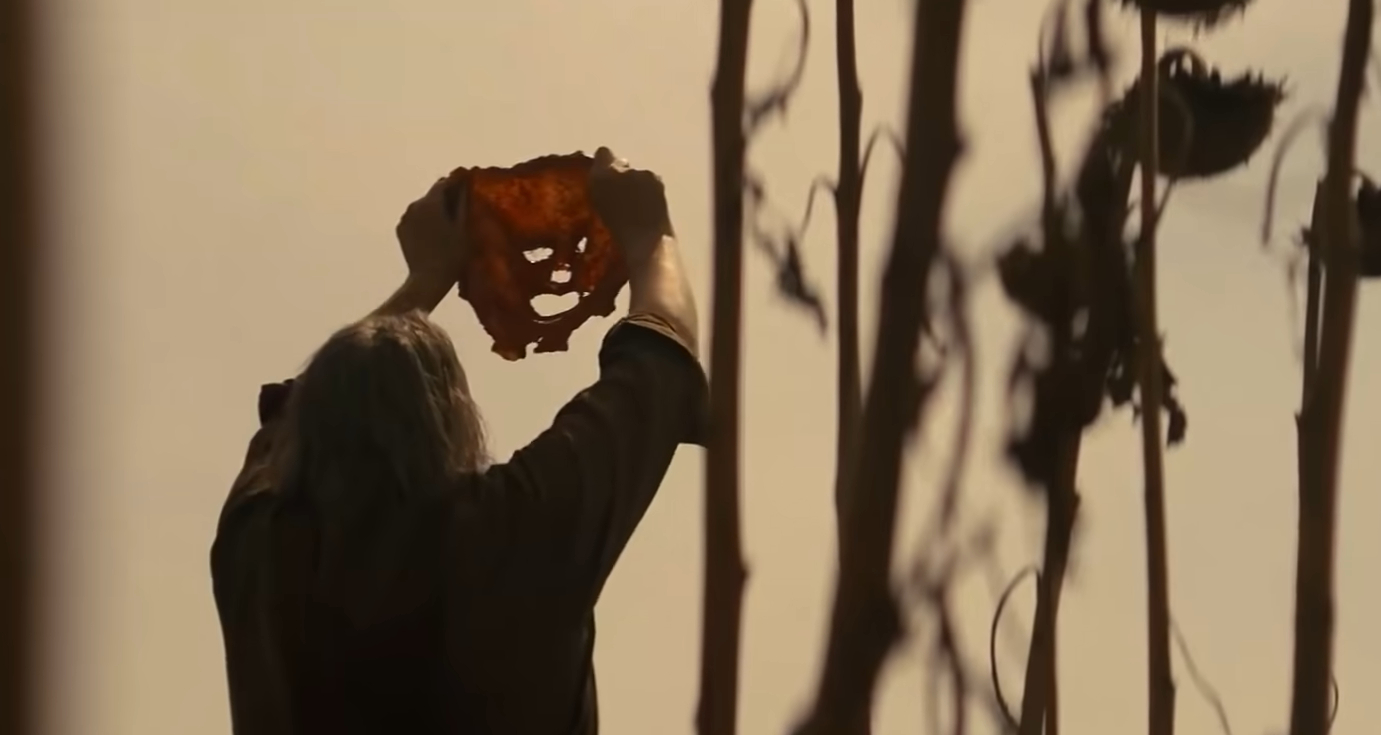 Texas Chainsaw Massacre publicly went through some development hell during its production. Filming began in August 2020, and after one week the original directing duo left the project, with David Blue Garcia stepping in to helm the filmmaking duties. Once filming had been completed, Texas Chainsaw Massacre was the first film to hold audience test screenings after the pandemic had begun, and unfortunately for the film, was met with a disastrous reaction. Rather than spending more money on reshoots, Legendary Pictures sold the film to Netflix in a bid to get their money back and giving the movie a chance to find a wider audience at home. And you know what, that’s the best move they could have made for this film, which is even more soulless than its psychopathic villain.

At around 80 minutes long, this movie wastes it’s first 20 minutes trying to establish an emotional connection with annoying teenage characters who have no distinguishable attributes (aside from a trauma-based backstory for Lila, which is shown in scarce flashbacks). The story makes such a half-hearted attempt at making the audience care, but dedicates so much of it’s runtime to it, that it becomes a slow chore to watch. The two-dimensional characters are met with performances that are expected within these films, bland and generic. 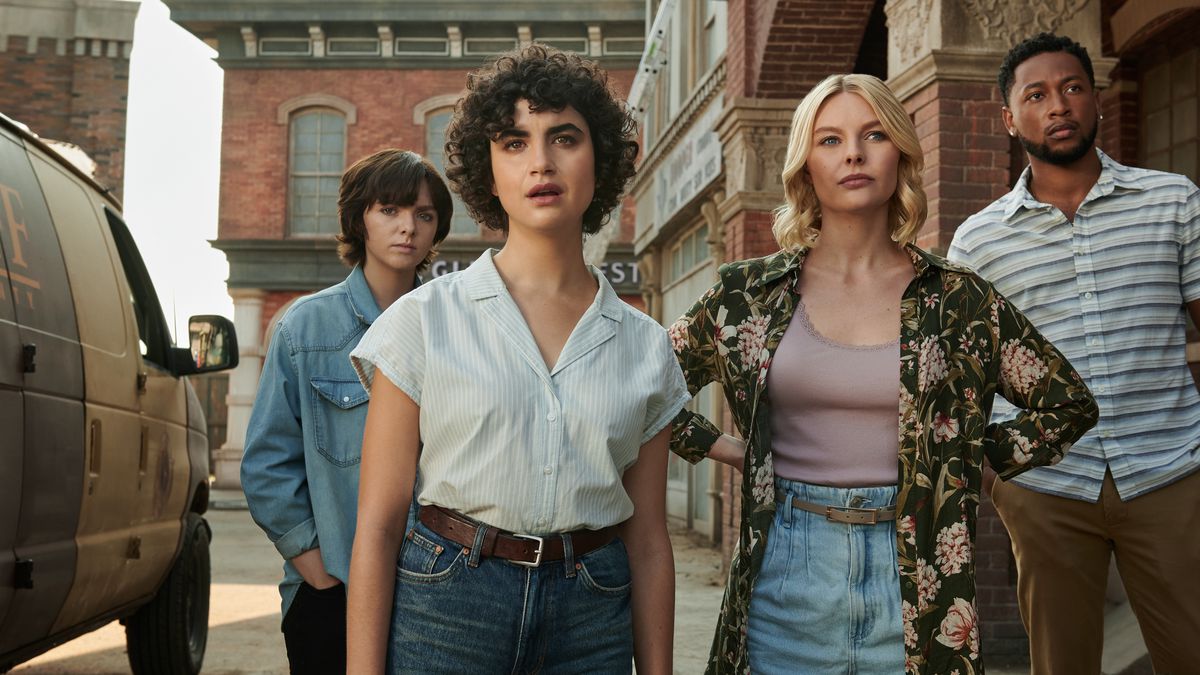 As the film begins to slowly enters its ‘horror’ stage, Sally Hardesty is introduced as the legacy hero who wants vengeance for the death of her friends 50 years earlier. And of course, this means she’s a bad-ass women, locked and loaded, ready to kill Leatherface. And while its similarities draw far too close to that of the Halloween reboot/sequel of 2018, it would’ve made a far more interesting story that the 4 teenagers that are leading the film. Unfortunately, Sally is so underused in this film that it would be forgivable to forget she was in the film until she returns for the climatic battle in the third act.

The first thing a horror film should be is scary. Texas Chainsaw Massacre is not that. The attempts at lame jump scares fall incredibly flat, and all the tense build ups to the grisly murders never reach the anxiety filled heights that it should. Leatherface only feels threatening in the sense of physicality, not in atmosphere. The longing for creepier, brooding moments with Leatherface left much desire for the ‘horror’ elements that should’ve been on display.

If a horror film isn’t scary, then it should be violent, and this movie just passes in that regard. Taking almost 25 minutes to get to the first kill, it feels like an earned moment with its brutality. In fact, it was a truly inventive and impressive kill. Starting off the bloodbath that strong incited a slight flicker of hope, which was barely kept alive as the film bounces between generic slasher gore and some decently thought-out kills. Leatherface uses an array of weapons before landing on his signature chainsaw for a final 15 minutes of brutal bloodshed.

The trailer alludes to an absolute massacre on a bus full of influencers filming Leatherface, threating to ‘cancel him’ if he tries anything. This is the best scene in the film, and even still, it felt like it was underwhelming in the grand scheme of things. It was a scene that was too short to enjoy and take in the carnage, and too focused on jump cuts with the kills that it was, at times, hard to tell what was going on. Although, it does lead to a hilarious double-kill that served as one of the films scarce highlights. 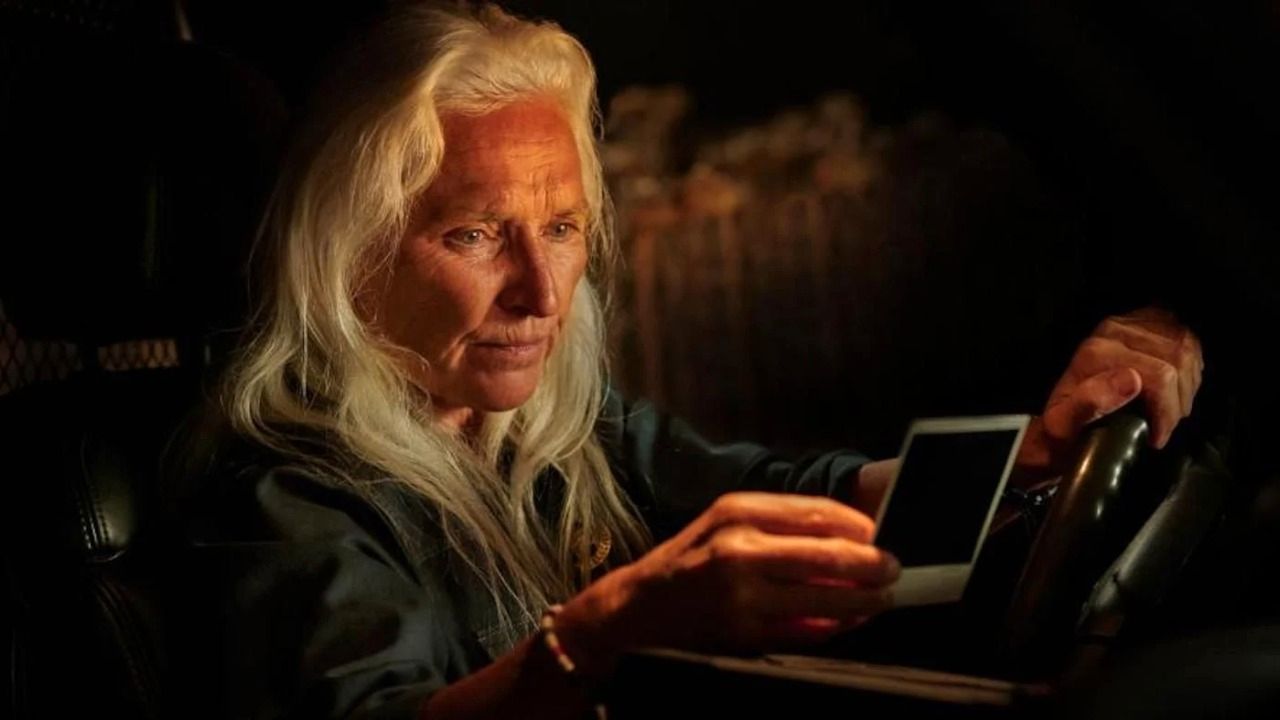 Finally, Texas Chainsaw Massacre reaches is climax with a familiar battle between villain and final girls, with an abrupt ending that intends to shock the audience, but more than less, feels like exactly what would’ve been expected with a cheap scare filled film like this one.