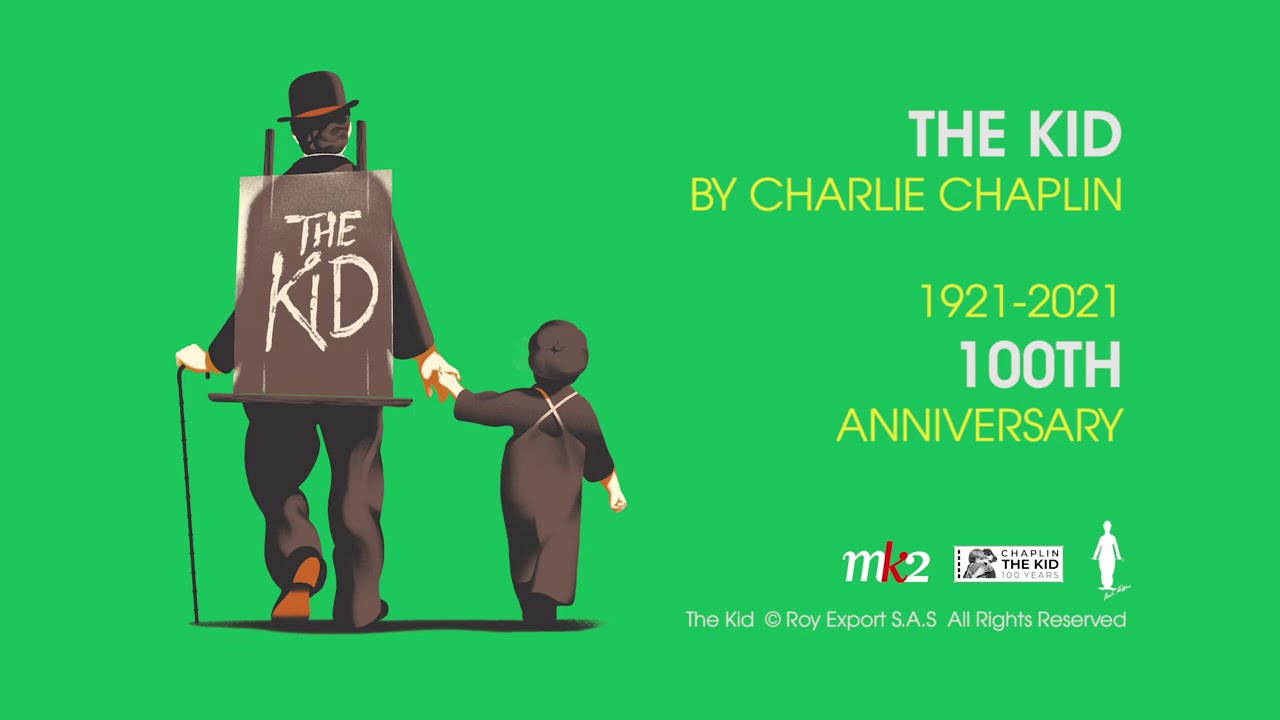 Celebrating one hundred years since famed and revolutionary silent-era filmmaker Charlie Chaplin released his debut feature film, The Kid, the fine folks at Dendy Cinemas are holding a Charlie Chaplin Retrospective over the next 10 months, showcasing one of Chaplin’s films each month, kicking it off with the centurion itself, The Kid. A big thank you to the Dendy Cinemas team in Brisbane for giving me that chance to experience my first ever Charlie Chaplin film on the stunning big screen!

Synonymous with the films that laid the foundations for the golden-era of Hollywood, and even beyond, The Kid feels like one of those movies that, as a film-lover, I should have seen already. Seeing the way Chaplin purposefully positions and blocks scenes seems like something that should be second nature for filmmakers today, but in 1921 comes off as revolutionary cinema. I was in awe of The Kid. Hearing the giddy and uplifting score that does not let up for 60 minutes, had me in love with the sound of this film. There is a reason that one hundred years after its release date, it’s still a film that is loved, critically renowned and holds up as an enjoyable piece of art, even by modern day standards.

‘A picture with a smile – and perhaps, a tear’: a title card that begins the film and almost spoils the exact feelings in which you are about to engage. And while The Kid didn’t necessarily move me to tears, I most definitely had a grin on my face, side-to-side, for the entire runtime. The Kid tells the story of a mother who is forced to abandon her child, who is then discovered by a tramp (Charlie Chaplin) and he takes the child is as his own. Five years pass, and the Tramp and the child (Jackie Coogan) now scamming unknowing people together until an event jeopardises their relationship.

The Kid captures that notorious Chaplin-charm I had only heard of before this viewing. Comparative to Jim Carrey, Chaplin’s physical comedy (which is all he had to rely on in a silent film) is infectiously joyous. He hops, skips, jumps, falls, waddles, and crashes his way around the frame in a dorkish and loveable way. The slapstick setups that are frequent throughout the film are the type of fun that somewhat lacks in today’s cinema. It is a silly violence that always provokes laughter rather than toe-clenching cringe, and based on just this film, it seems that Chaplin was a master at this.

Not only is Chaplin a master of slapstick humour, he also has an allrounder share in this masterpiece by being the film’s writer, director and composer, in which the music of The Kid encapsulates an incredibly heartwarming and childlike sensation deep inside of the soul. Many times throughout, I found myself simply focusing on the speakers of the theatre and taking in the glorious tunes.

The Kid is a truly special movie that I know understand why it has withstood the test of time. While the climatic dream scene didn’t necessarily work for me, I still see how special it is as a pivotal moment in cinema by having a scene that feels like it belongs in a Hollywood movie!

If you haven’t seen The Kid, or any of Chaplin’s work, now is your time thanks to Dendy Cinemas! If you’re able to right now, check out www.dendy.com.au and check the session times, because it will definitely bring much needed light into a world that can feel kind of dark right now!