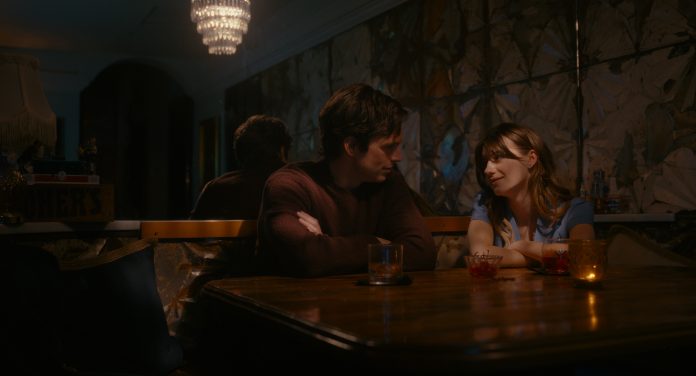 Check out the trailer for ‘Fresh’ – releasing exclusively on Disney+ (under the Star banner), March 4!

“Fresh” off it’s critically acclaimed debut at 2022’s Sundance Film Festival, Fresh follows Noa (Daisy Edgar-Jones), who meets the alluring Steve (Sebastian Stan) at a grocery store and – given her frustration with dating apps – takes a chance and gives him her number. After their first date, Noa is smitten and accepts Steve’s invitation to a romantic weekend getaway. Only to find that her new paramour has been hiding some unusual appetites.

The film will be launching exclusively in Australia on Disney+ under the Star banner on March 4, 2022.

Let us know in the comments if you’re looking forward to this movie!