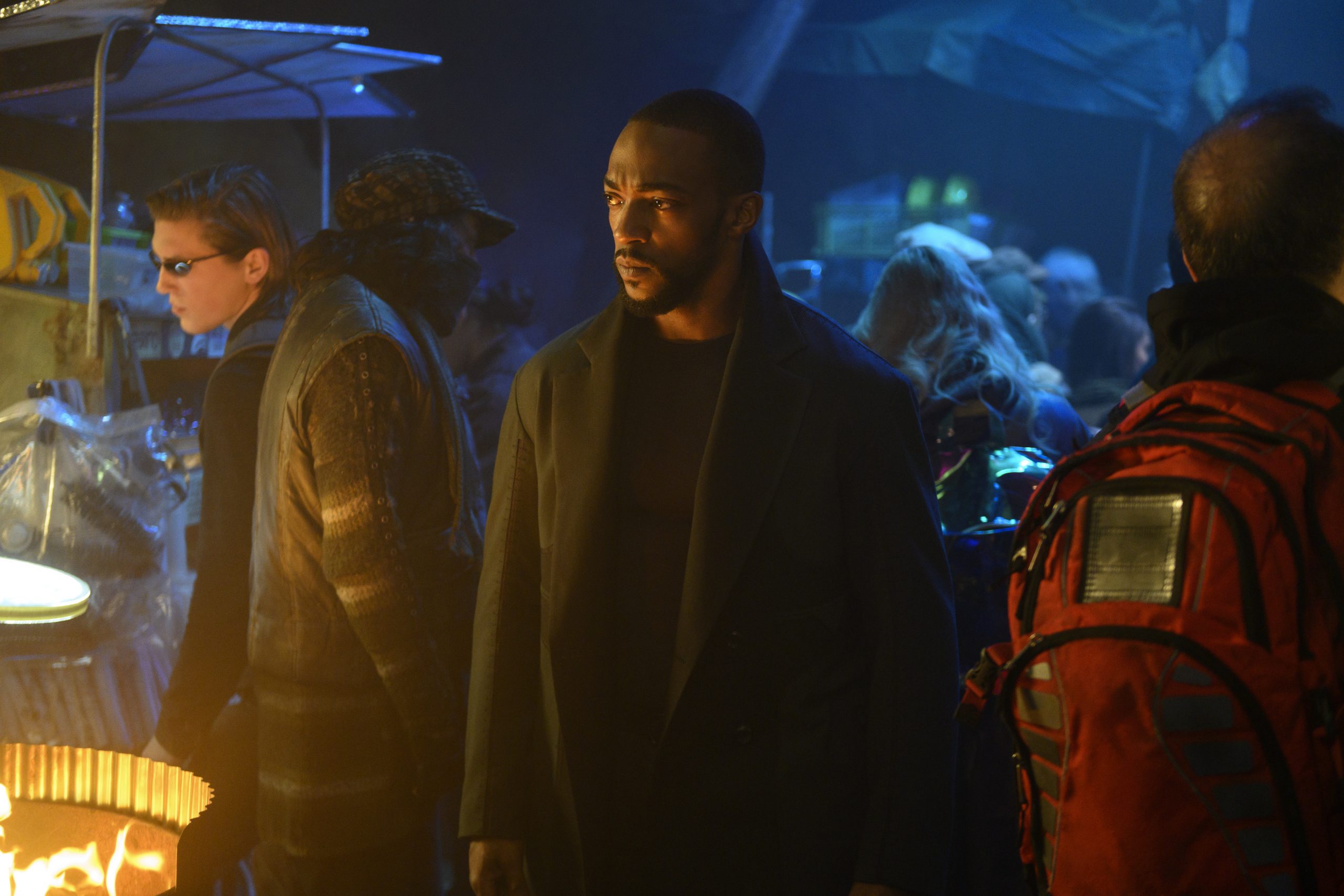 After successfully solving the murder of Laurens Bancroft in the first season, Kovacs continues to travel the galaxy, taking on new cases to solve. However, after finding out that his former (presumed dead) lover and leader of the Uprising, Quellcrist Falconer (Renee Elise Goldsberry), is not just alive but also executing high-ranking members of the Protectorate, Kovacs must begin a pursuit to find out why.

Altered Carbon takes full advantage of ‘sleeves’ with this new season. The ability to transfer a conscious (or ‘stack’ as it’s known in the show) into a new body, allows for Mackie to take over the leading role. This definitely breathes some new life into the character. While Kovacs motivations and demeanour are written the same as what was established in the first season, Mackie allows for a new, interesting take on Kovacs, allowing the character to grow even more in season two. Which is something we don’t always get to see in shows where the same actor returns as the same character.

‘Sleeves’ are also used very well in certain episodes of season 2, allowing previous (and sometimes deceased) characters to return and create moral and physical obstacles for Kovacs to overcome in order to find Falconer. And on a quick side-note talking about characters, Poe (the AI keeper of the Raven Hotel) is still my personal MVP character of the show. He’s extremely funny, witty but also has the chance in season 2 to go on his own exciting adventure in which I found to be an intriguing B-plot.

The strongest element of Altered Carbon is its ability to be an extremely accessible sci-fi story. And while some sci-fi enthusiasts my find its lore and science a tad ‘surface-level’, the show doesn’t attempt to convolute itself and sticks to its strengths to keep audiences invested. The action is a standout of these strengths, its brutal, bloody and very stylised (much like season one). Season two also focuses on investigate more of Kovacs’ backstory from his time in the Uprising and the relationship he had with Falconer which allows more depth and emotional investment.

However, as a whole, I found season two a bit more lacklustre than season 1, especially in the first few episodes which take a little bit to get the story rolling. The story struggles to stretch over this new season (even with 2 less episodes than season 1) which can make some episodes slow and story elements repetitive. Don’t get me wrong, there are events in this show that are interesting and very cool (the dome fight in episode 3 and a hand-to-hand combat battle in episode 5 stand out), but as a whole it feels lesser than its predecessor.

Fans of season 1 probably won’t be disappointed with Altered Carbon season 2 as it goes in a fresh new direction, but it may leave you wanting a little more substance than what is given.