How to Fix a Drug Scandal 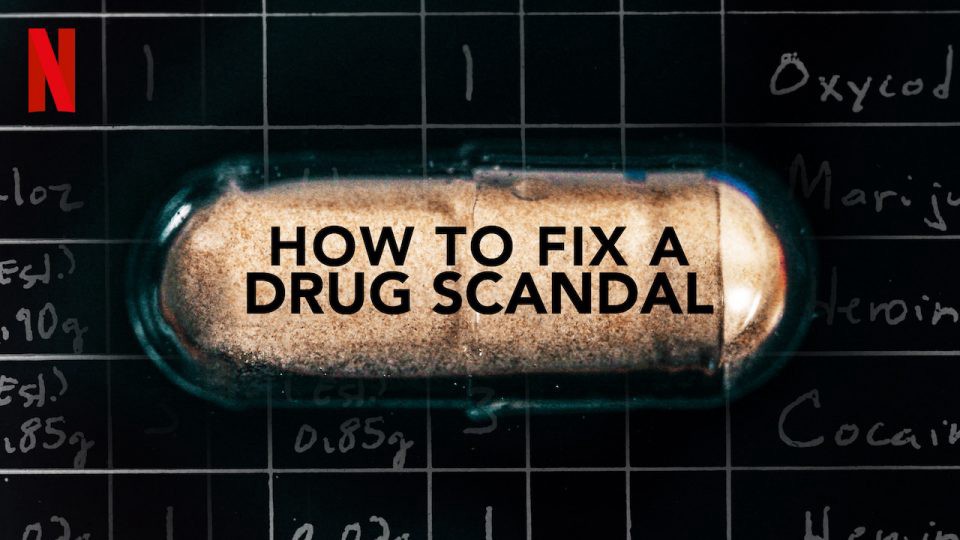 A new 4 part Netflix doco-series that delves into the work, life and addiction of 35 year old Crime Drug Lab Chemist Sonja Farak, and also looks at the fake emails and tempering created by Annie Dookhan.

The docs-series quickly jumps straight into the topic and doesn’t hold anything back. It begins with questioning from a State trooper to Sonja about drugs and a crack pipe in her workstation and it quickly explodes from there.

It is amazing how it snuck under the radar by her work colleagues (or did it?) for so very long. How no one questioned her mysterious absences, and why did it take so long to notice how evidence was missing.

It is incredibly interesting looking into the daily job of a drug crime lab chemist that not many people ever get to see, and how quickly one person can unravel a whole states criminal system when drugs are involved. Over her 10 year career, she was involved in 30,000 tests – how many of them did she do correctly? How many innocent people went to jail?

This doco-series looks at Farak’s drug addiction, and how addiction can affect anyones life. It examines the American criminal justice system and the glaring flaws.

In every episode we have interviews from many of the individuals that were involved over the years, such as: Scott Allen, Daniel Marx, Linda Farak, Matt Segal, and David Sullivan – many of the lawyers involved in the cases dated from Farak’s tempered work.

Each episode goes for about an hour, with the final episode being the shortest. It can easily be watched one sitting while your practicing self-isolation. The final episode concludes every nicely up to the present date as well as it can, but it is very clear the American criminal justice system still needs a lot of work.

I highly recommend checking this out if you have any interest in the criminal system, the role of defence attorneys, in the crime drug lab system, if you remember the real events/cases that occurred in 2012 and onwards.

I did enjoy watching it, and the 4 hours went super quick.