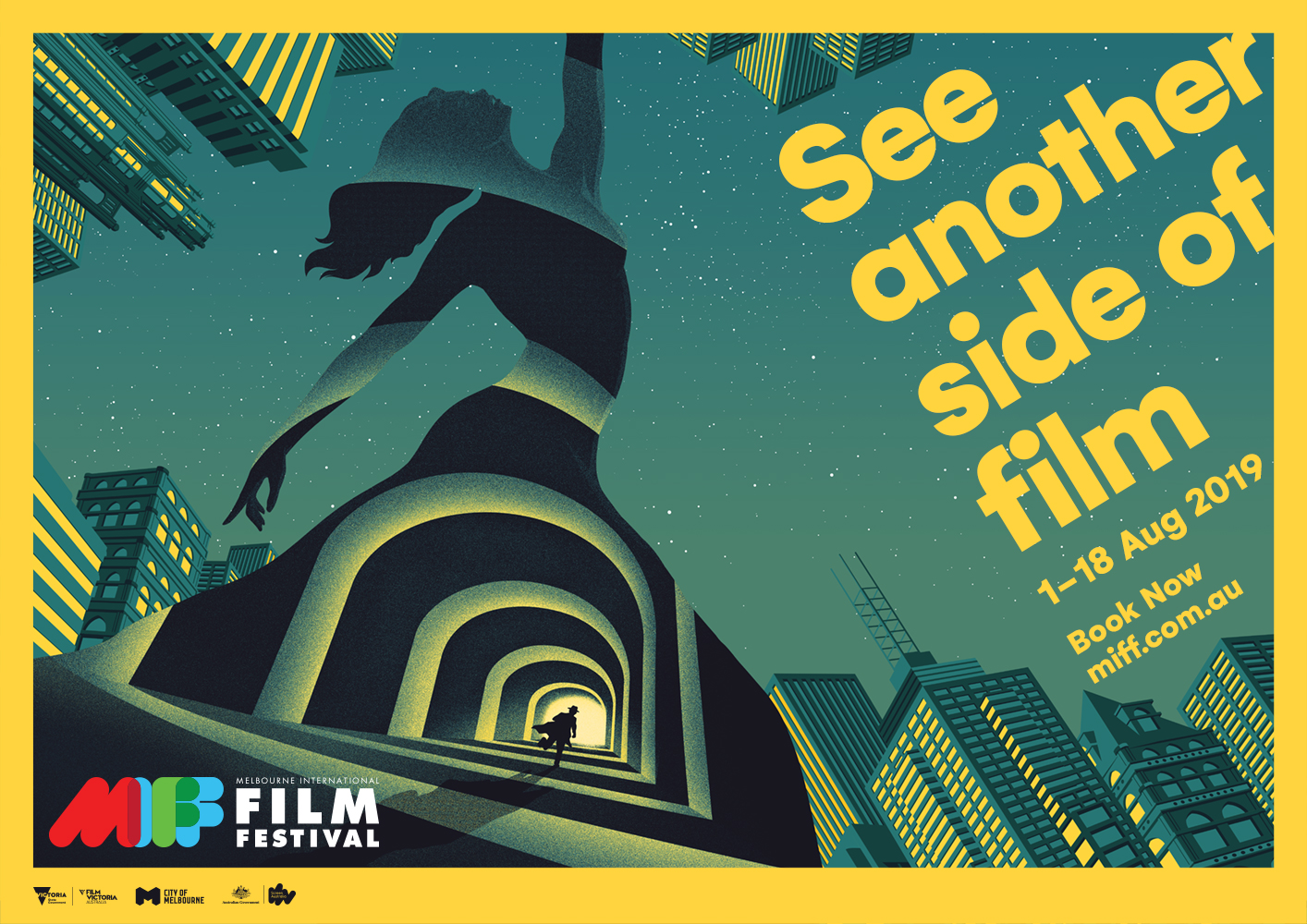 It’s about seeing 60 films in 18 days and living to tell the tale.

The first film to kick off the season was the world premiere of The Australian Dream. Australia’s beloved Adam Goodes was an AFL hero. The two-time Brownlow Medallist and Australian of the Year finally had enough and called out racism.

Written by award-winning journalist Stan Grant The Australian Dream is Goodes’s story. From his pre-draft days through to his post-AFL career as an outspoken activist for Indigenous rights. In all, it’s a story about race, identity and belonging.

Such a powerful story to be told and using such a platform as MIFF opening night sets up a great 18 days for the festival. Novastream caught up with Artistic Director Al Cossar to find out how he came to curate such a programme for the 2019 season.

“When we were launching the program the other night, I was talking about a film I saw very early on in the piece called What You Gonna Do When the World’s On Fire?. The title of which I saw as an interesting question and provocation to where we are and I think there’s things in the program that respond in various ways to that – from resistance to human creativity and human connection,” Cossar said.

This can be seen and felt across the festival with Cossar’s selections. With the comical likes of Bill Murray saving his town from Zombies in The Dead Don’t Die. To Marion Stokes and her obsession with recording television stations 24/7 for 30 years in Recorder: The Marion Stokes Project.

“You definitely go into a program with ideas you want to realise and then they change and evolve along the way as you discover films. What becomes topical and relevant to a particular moment changes. The program tends to always be an interesting meeting point between your intentions and the possibilities that changes into the space in which your programming brings,” explained Cossar.

But while MIFF is all about film. In 2019 there are 382 of them to tantalise even the fussiest of film-goers. MIFF manages to bring people together and let people share their stories.

Australian Actor Joel Jackson known for his transformation into Marcus for the movie Jungle, alongside Daniel Radcliffe is a MIFF Ambassador for 2019. Jackson has been a friendly face at MIFF for the last three years and explains how “MIFF goes beyond screening films, the city comes alive”.

In true Melbourne style, the weather played a part in what ended up being a memorable story for Jackson as he walked from one MIFF film to another.

“I was walking with people I’d never met before and we got caught in the rain, ducked into a bar for a quick fortify, jumped back into the cinema for the next event and had made this affirming decision to remember that film goes beyond the screen. It can change us, moves us, demand something from us or silently work away on us until we discover it ourselves,” he shared.

It can change us, moves us, demand something from us or silently work away on us until we discover it ourselves.

And for those that enjoy the more social side to a festival, there are galas, talks, showcases and even Virtual Reality. “It’s relentless, but it’s relentlessly awesome,” said Jackson.

For Cossar the feeling is the same, “The wonderful thing about MIFF is seeing audiences connect, with each other and the filmmakers; that sense of in-the-moment community is something really special to MIFF as well, I think”.

The Melbourne International Film Festival is unique in itself and what it brings to the city. And for all the film buff’s there’s one hell of a challenge “It’s about seeing 60 films in 18 days and living to tell the tale,” Cossar challenges.

MIFF runs from August 1 right through to August 18. There are 259 feature films, 123 short films, including 31 world premiere screenings and 18 Virtual Reality experiences. You will struggle to find something that doesn’t interest you. But on the other hand, finding something different and new is what a film festival is all about.