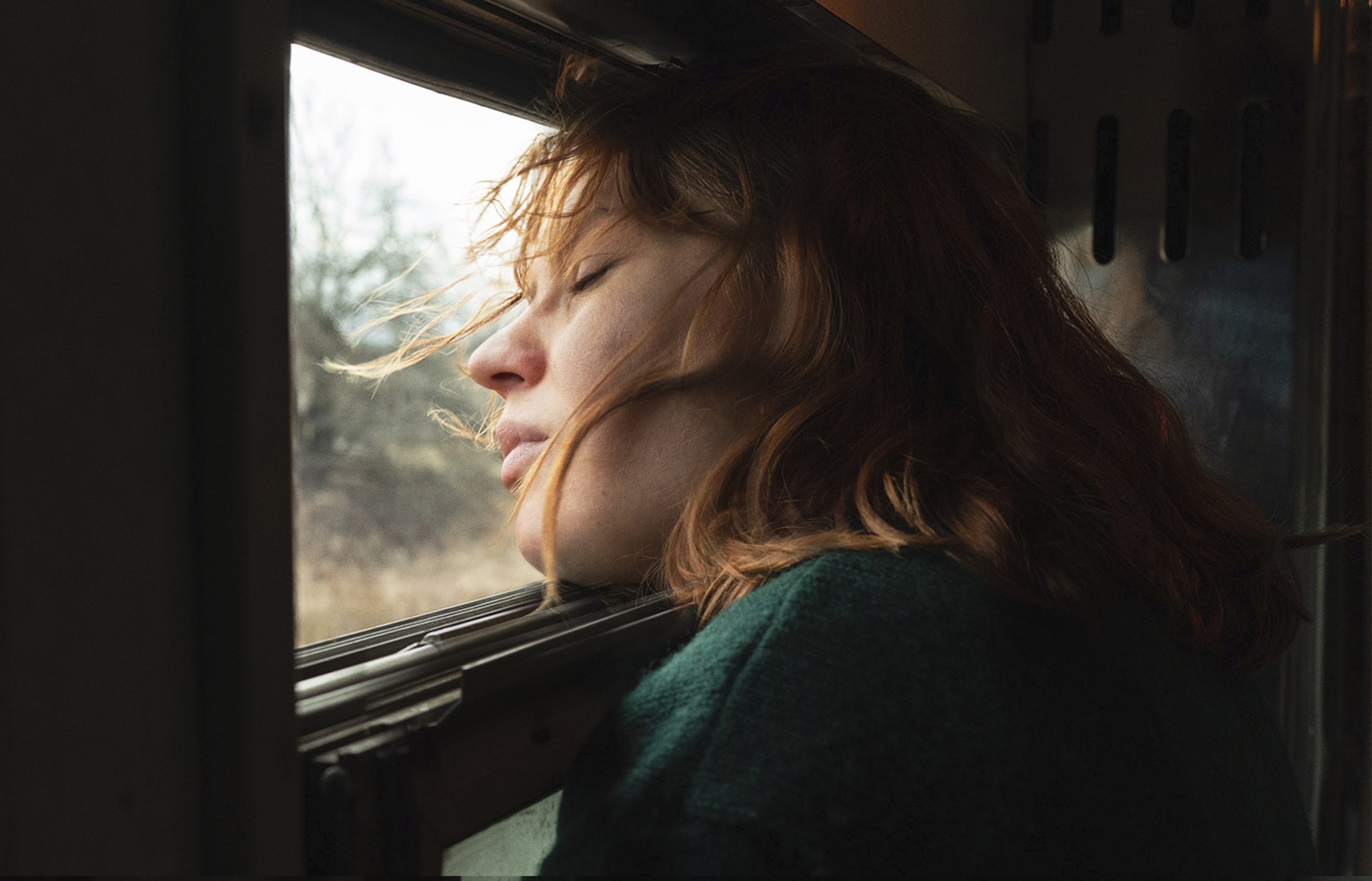 In the vein of grounded relationship dramas such as Before Sunrise (with this film, in fact, also taking place on a train), Compartment No. 6 is a Russian film which follows Finnish native, Laura (Seidi Haarla). Laura is an archeology student studying in Moscow, who leaves behind her fading relationship to head to the arctic to discover beautiful archeological sites. The trip to Murmansk is a long and arduous train ride, on which she shares her compartment with a boisterous and frequently intoxicated Russian miner named Vadim (Yuriy Borisov). After a rocky start, the two begin to converse and learn about each other’s different life stories and perspectives that will challenge their own relationships and values over the course of the trip.

Based on a novel of the same name, Compartment No. 6 is a grounded and intimate tale, utilizing meaningful characters and dialogue to create genuine curiosity and intrigue into the story. The screenplay never feels like it’s overloading the audience with information and exposition, rather slow feeding the necessary aspects of both characters as the story requires, much like you too were on the train having these conversations. The development of the relationship over the course of their journey feels authentic and is quiet captivating to view.

As always, a script can sometimes only be as good as the actors performing it, and both Haarla and Borisov bring a genuine nature to both of their characters. Whether its intimate, private phone calls or drunken conversations in the carriage, each moment with Laura and Vadim feels authentic and allows for complete emotional investment into their lives on screen.

Director Juho Kuosmanen’s filmmaking style really simulates that of a voyeur, with the handheld shots lingering far enough away from the action that you feel like an observer of this relationship that is forming. It’s only when the characters are usually alone that the camera moves in closer and subtly shows the inner emotions that are swirling inside their hearts and minds.

Compartment No. 6 is one of those movies where as the audience, you are a fly on the wall. On paper, it may seem like nothing of great importance is happening to these characters, there are no major life changing events that change the trajectory of their lives forever. But that is life, and this script, along with fantastic performance create an engaging ‘slice of life’ piece with an authentic relationship that evolves beautifully before it’s heartwarming finale.