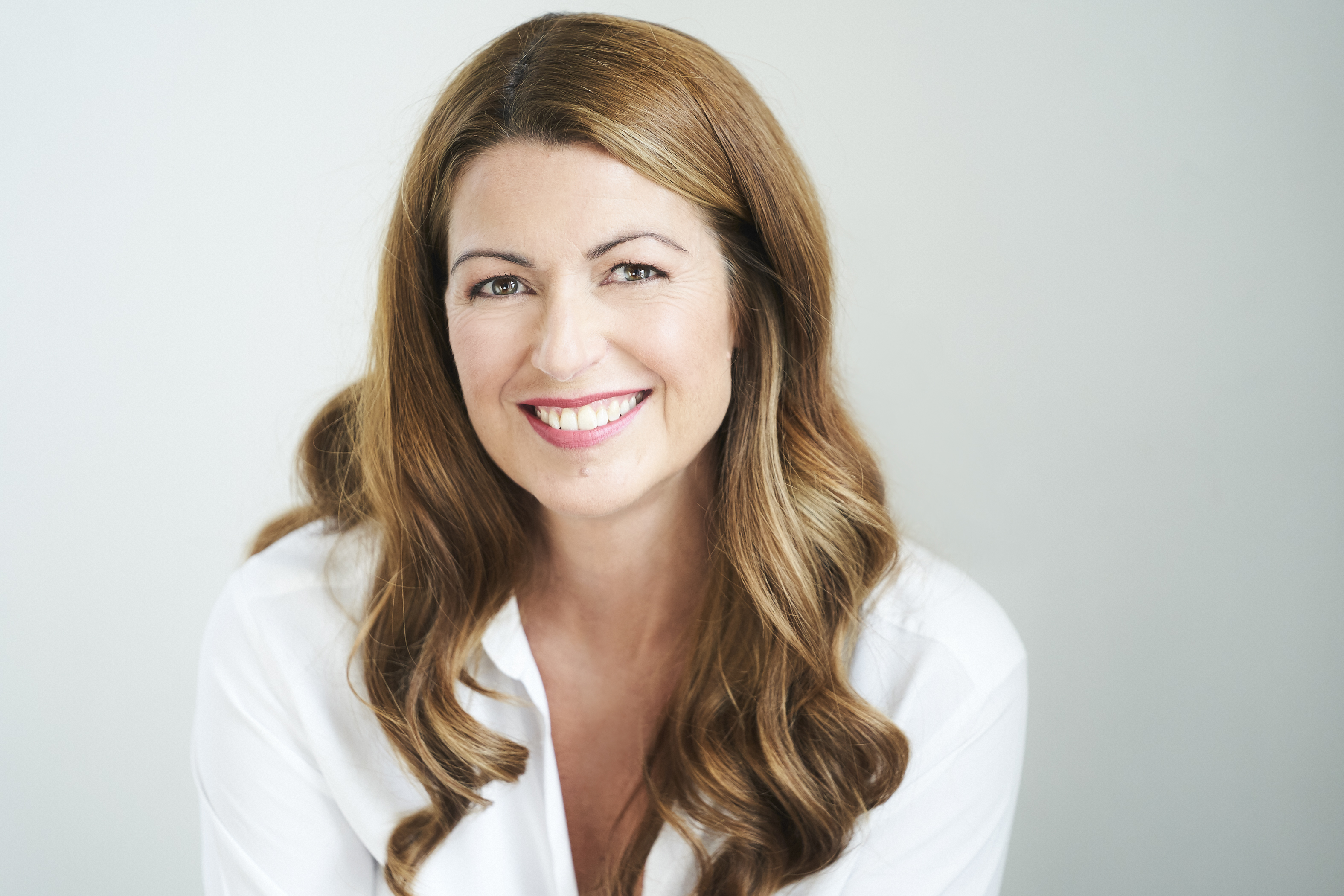 Supanova is heating up in Brisbane and ahead of the massive weekend starting on November 1-3 in Adelaide and November 8-10 in Brisbane. Fans will get the chance to get up and close with some incredible talent, one of which is voice acting veteran Katie Griffin, voice of Sailor Mars and Sam Sparks (just to name a few!) Katie was kind enough to chat with our editor Alaisdair for a little bit about her incredible career and what she is up to next.

AL : Hi Katie! Thanks for taking time to talk to me this morning/evening where you are I’m guessing? Will this be your first time to Australia?

KG : No! It is my second visit, the first time I was in Melbourne and I loved it and I am looking forward to coming back so much!

AL : Did you have any idea the cultural icon that Sailor Mars would become at the time?

KG : No! I had no idea it was such a fast and furious time! I didn’t realise just how big it was until I walked into this place, I was doing kung fu training at this speciality store and they had Sailor Mars stuff all over this wall so I just had to buy all of it! So I have my own little collection at home, my little piece of pop.culture that I was involved in.

AL : What do you love about the voice acting industry?

KG : It’s my job! It’s so much less stress than physical acting. You can get really comfortable and let your guard down in the voice over booth. There is also a freedom to voice acting that you don’t get with on camera roles. It is also a whole lot of fun.

AL : Do you have any advice for people wanting to get into the voice acting industry?

AL : You were also interestingly enough in my research for this the voice of Sam Sparks in one of my favourite cartoons Cloudy With A Chance Of Meatballs.

KG : SAM SPARKS!! Oh my gosh I’m so glad you mentioned her, I love her! I love that you love her! I loved that show so much, it was such a shame that it just kind of disappeared. I guess when you are something completely different from such a wonderful film people just don’t kinda get it, I don’t know.

AL : I love that character so much, my god-daughter also LOVED that show and you were her favourite character!

KG : Oh that’s so sweet, thank you so much for saying that. I did receive a nomination for the Canadian Screen Awards for my work in that role

AL : What is your career highlight so far?

KG : I have to say Sailor Mars don’t I? You know what actually Alex in Totally Spies, it was such a great role and a great length of time spent with that character and in that world.

KG : Well I am working on a project with Netflix, it is a bit of a secret so I can’t say too much but it is nothing like anything I have done previously, it is live action and very dark so look out for that definitely!

AL : What is the most interesting cosplay you have seen with Sailor Mars so far?

KG : That’s a hard one, there are so many! Actually the tattoo, this girl had a tattoo of Sailor Mars and that was pretty humbling. To see something that you were involved in that is that important to someone that is permanently on their body for like the rest of their life is just wow.

AL : Thanks so much for your time Katie, it has been great chatting with you and we can’t wait to see you at Brisbane!

Katie Griffin will be appearing at Supanova on the following dates

Make sure you grab your tickets via their website here