Iron Man VR Has SOLD Me! 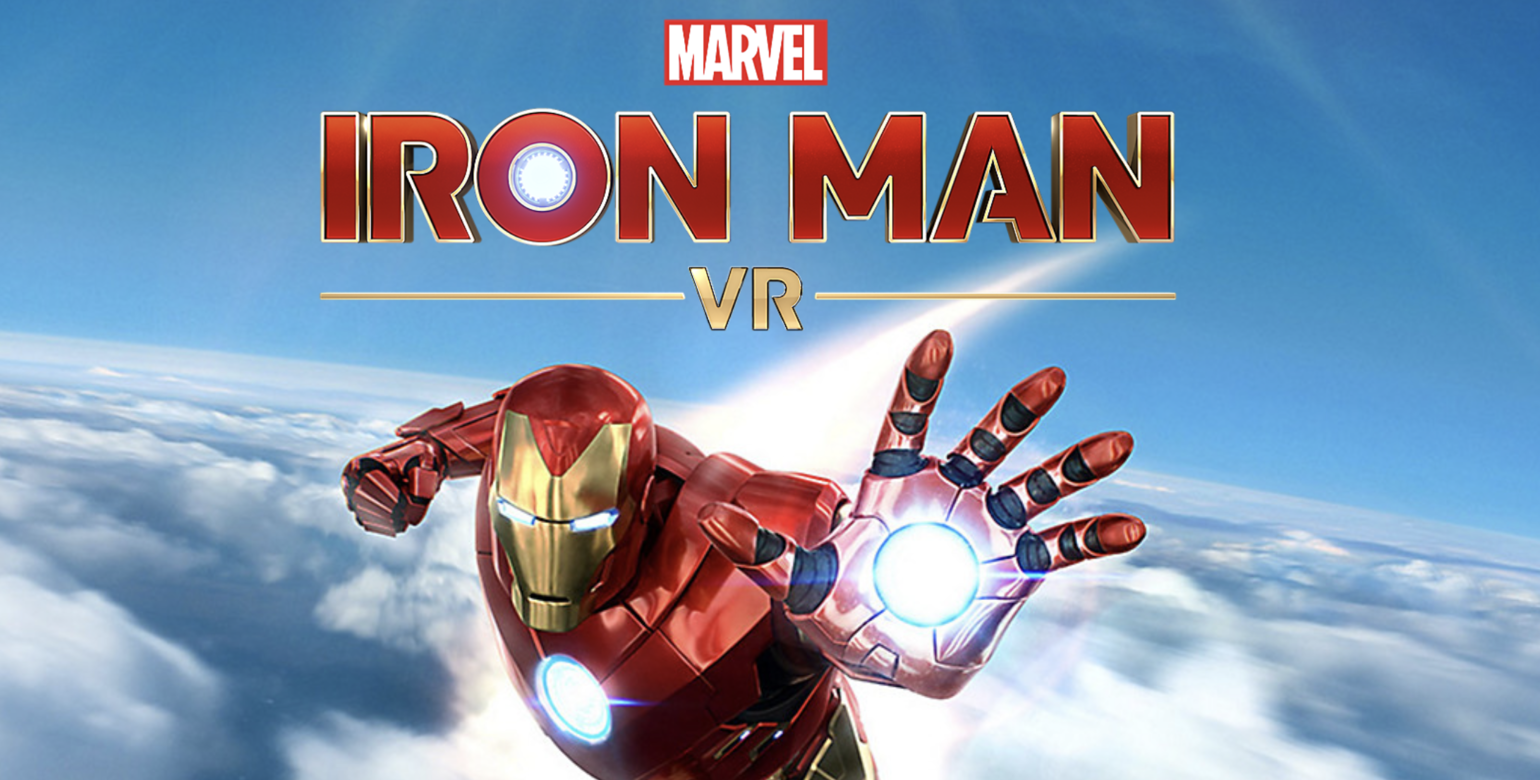 I’m a PS4 guy, as much as I love the other consoles, Playstation has always been my home since they entered the market and while I have loved each and every console, I was an early adaptor of the Eye Toy camera and Playstation camera with that hilarious Eyepet monkey game, Buzz quiz games and all the dance games. Playstation VR was something that I never dived into, previously VR experiences game me a headache and were never anything substantial I thought would be an enjoyable gaming experience. The Batman VR tempted me, but it wasn’t until this year that I got my full Playstation VR experience and I am sold.

Stepping into the VR setup and grabbing the PS Move controllers helps you feel like you have truly put on the Iron Man suit. As the demo loaded up you start off with the basics, using the Move controller triggers to engage the thrusters and move around. The calibration between the triggers and movement in the game noticeably has no delay and you really feel like you are flying around and the way you move the controllers control your movement in the game. Getting the hang of flying was fairly simple and a breeze as you fly around a lake with no barriers or things to collide with. Once you get a hold of it, you can then move onto firing at moving targets and utilising a punch through feature that combines with the attack. The trick is to do that while still being able to fly and steer around. Watching other people do it is hilarious and I’m sure I looked equally as such.

Graphically the experience is beautiful, the headset provided crystal clear 360 degree views of surroundings. The sound effects are also on point with the firing sounds and boosts fresh out of the MCU films. Josh Keaton voices Tony Stark in this game and is a dead ringer for RDJ bringing the swagger and confidence needed for this role.

While there wasn’t much actual gameplay to go through in this quick demo, it was enough to suck me in and convince me to not only get my hands on PSVR but also add this to the line up. This game made me feel like I truly was Iron Man. The addition of realistic graphics, believable voice acting and an extremely responsive suit that makes this the most immersive superhero experience to date.