Dr Mario is back with Dr Luigi, new challenges and online play for the 3DS. While it’s basically the same old formula, miracle cure and a variety of game modes manage to spice things up for what may be the series’ best iteration.

For those unfamiliar with the Dr Mario formula, the game tasks players with lining up capsules according to viruses of the same colour either vertically or horizontally for at least four stacks. Chains are made possible when eliminating viruses one after another while combos eliminate more than one virus at the same time, both for bigger scores. Winning conditions include eliminating the viruses, beating an opponent, or up until you lose in the case of endless mode.

Miracle Cure adds a new twist to the Dr Mario formula by allowing you to fill a gauge for game-changing power-ups. Power-ups include an exploder that eliminates capsules and viruses within a radius, capsule blasters clear capsules of the same colour, and zappers eliminate anything in its path horizontally, vertically, or both. Arguably the most helpful power-up is the virus blaster which instantly eliminates all viruses of the same colour.

Dr Luigi makes a return after his Wii U eShop iteration in which capsules of two come down stacked in “L” shapes. This offers a much faster gameplay as viruses can be eliminated with just one drop. Other differences include not knowing the three capsules to come next.

and 30 advanced challenges adding up to a total of 60 challenges. Challenges are not necessarily harder towards the latter levels but they do get creative, some of which may be solved with just a few moves. The versus levels tend to be more challenging if not occasionally frustrating especially when your opponent throws power-ups that can really hinder your game. Still, the option to try again is readily available, and the game rewards strategy to a certain extent.

Aside from the challenges, Custom Clinic has game modes of endless, versus, or classic, which is without the Miracle Cure power-ups, both for Dr Mario and Dr Luigi. Players are able to customise the density of viruses and the speed of falling capsules as the game also keeps tabs on best scores for each mode.

Also making a return is virus buster wherein players rotate the 3DS sideways and navigate the capsules using the touch screen. It’s an easier and more relaxing mode thanks to the added level of control in being able to freely move blocks.

Dr Mario Miracle Cure maintains his classic look now in 3D model. The viruses retain their primary colours of red, blue, and yellow, which is key since the game is practically about colour coding. The 3D effect isn’t utilised in the game, save for the title screen. Fair enough, since it’s hard to imagine how that would improve the game’s arcade puzzle gameplay.

Classic sound effects in Dr Mario are retained and the music remains upbeat to go with its cartoony visuals.

One more attractive feature in Miracle Cure is that it sports both online and local play with the latter requiring only one copy of the game. It’s ideal for this genre of arcade puzzles and the added portability makes the game inviting to play in short bursts. Players are given ratings online based on how well they do. So far there’s been no notable technical issues to online play and players have been readily available since the game’s launch.

After completing the challenges, multiplayer and germ buster may be fun to play in short bursts, and custom game modes may attract those who wish to attain higher scores. But that’s it. Although the added layer of Miracle Cure does medicate the series’ difficulty and tedium the unpredictability of what power-ups may come can feel unfair, particularly in versus battles.

Miracle Cure doesn’t reinvent the series but it does add much needed power ups that can speed things up or save you from the tedium of retrying. The addition of Dr Luigi and germ buster makes for a complete package. Although it won’t occupy players’ interest for too long, the game still sports fun mechanics to play occasionally either alone or with friends, perfect for a portable device. 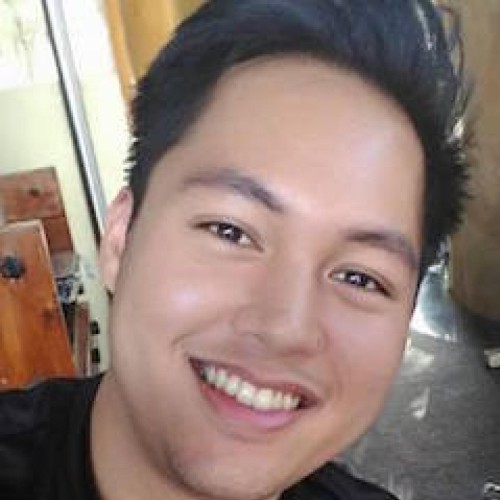