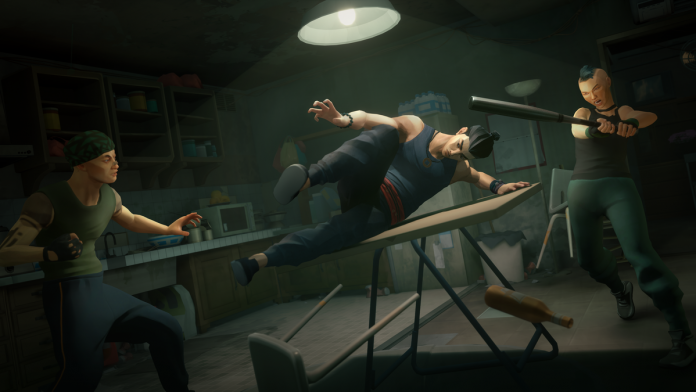 Sifu is one of the most challenging and beautiful games I have ever played. Set in a sprawling urban world, you play through an urban world with different stages exposing you to insane brawls, environmental challenges and difficult boss battles presenting a fairly decent challenge to players looking for a kung-fu brawler.

To say that this game is challenging is an understatement. I do though want to clarify while it is definitely an uptick on difficulty particularly after playing games recently like Dying Light 2, it is not impossible. Most of the levels will take you about 45 minutes to complete, when you figure out how your character moves, blocking and the best way to defeat your opponents, you can replay and speed run through it with extreme satisfaction. The game does ease you into it with the opening few levels being easier than the later ones. Don’t let this fool you, the hard parts are coming and they will offer you a challenge. 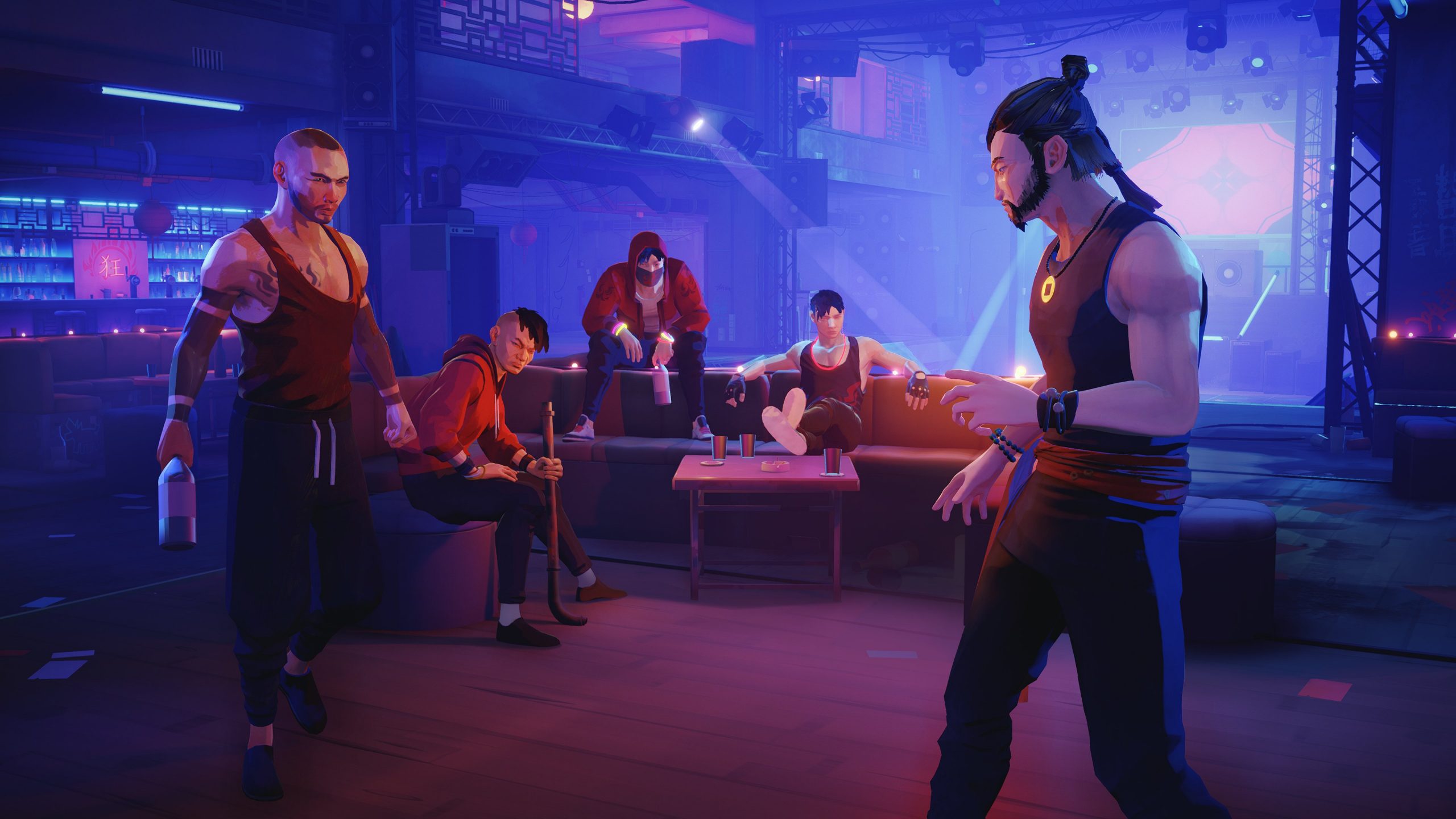 The intro levels will show you the basic fight moves and blocking actions. There are more to unlock as you progress in the game, but it is very much of a “you figure out what works best for you and what enemies you are up against” for the rest of the game. Once you move past this stage, you need to take into account environmental interactions to help you progress, timing your dodges right and what combo will work for the level of your enemy. This all comes at you thick and fast in each level, you really have to think fast to progress.

Visually this game is simply stunning. The beautiful modelling of the characters and environments shine on the Playstation 5. The use of the camera angles is particularly noticeable. I entered an area with a long corridor with the front view, as there were quite a lot of enemies, the camera switches to the side view so you can quickly plough through as many as you can, as quickly as possible reminding me of the hallway scene in Netflix’s Daredevil series. 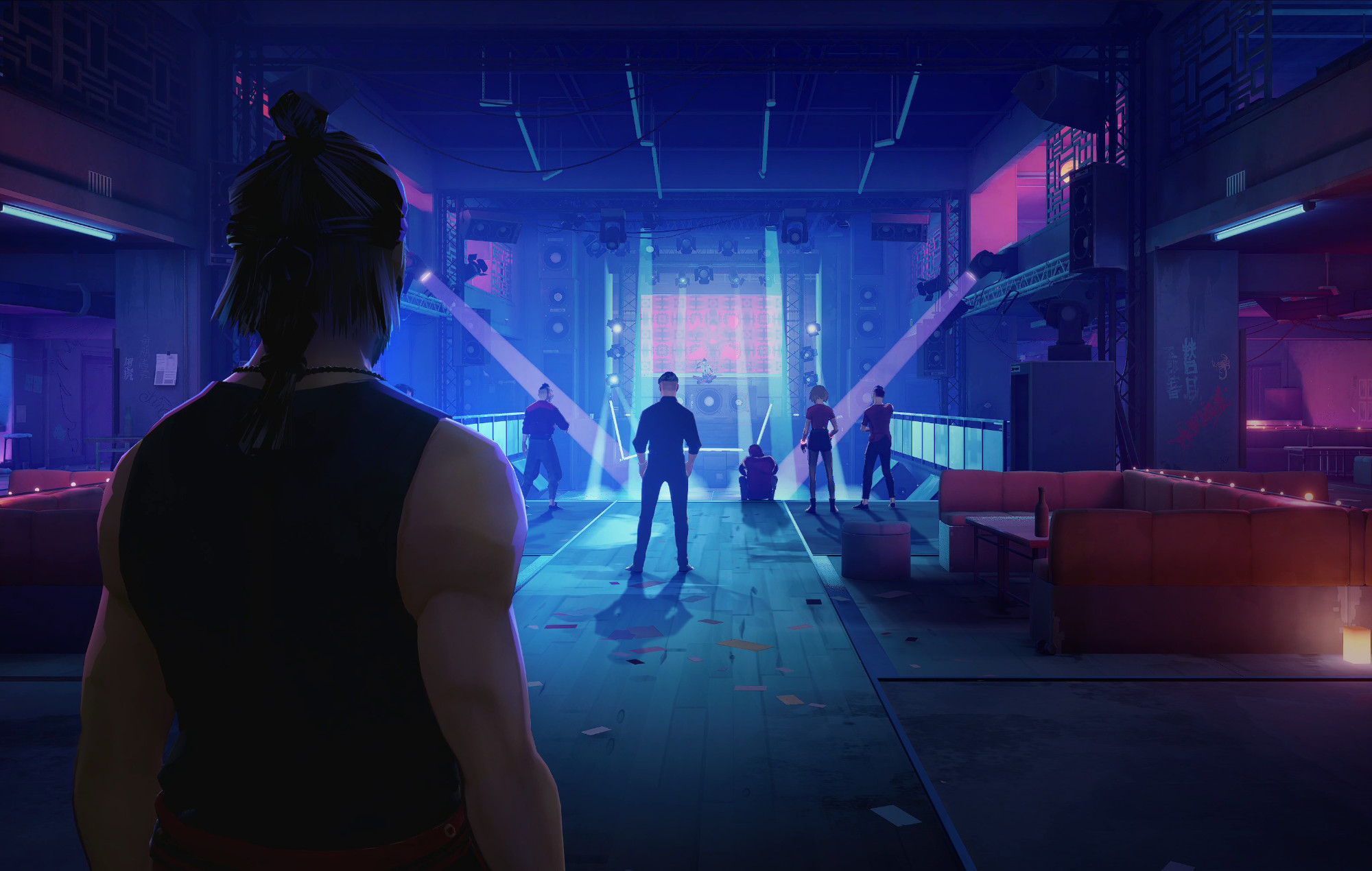 Going hand in hand with the visuals is the use of the DualShock controller. Developer SloClap have got the most out of this with every drop of water, thundering punch and missed kick putting the controller into spasms of vibration. Not a lot of third party games are utilising this as much as they should, it is great to see this used as it really does immerse you into the world.

The use of sound effects and music also flow through to the DualShock speaker. The background music and effects are fantastic and work in well with the visuals to make this world come alive.

Sifu doesn’t work on an amount of lives, it works on one. When you are KO’ed you respawn and age instead of restarting from the beginning of the level. Due to the game’s difficulty, this is a blessing. But with each blessing comes a catch, in this case your character will age a couple of years depending on the age you are when you die. This brings with it less health bars, slower reflexes and attacks will deal more damage the older you get. You can respawn up until your character reaches the age of 70 and then you will have to start all over again. It is a fun way to look at progression and a great chance to show the character at each stage in their life. 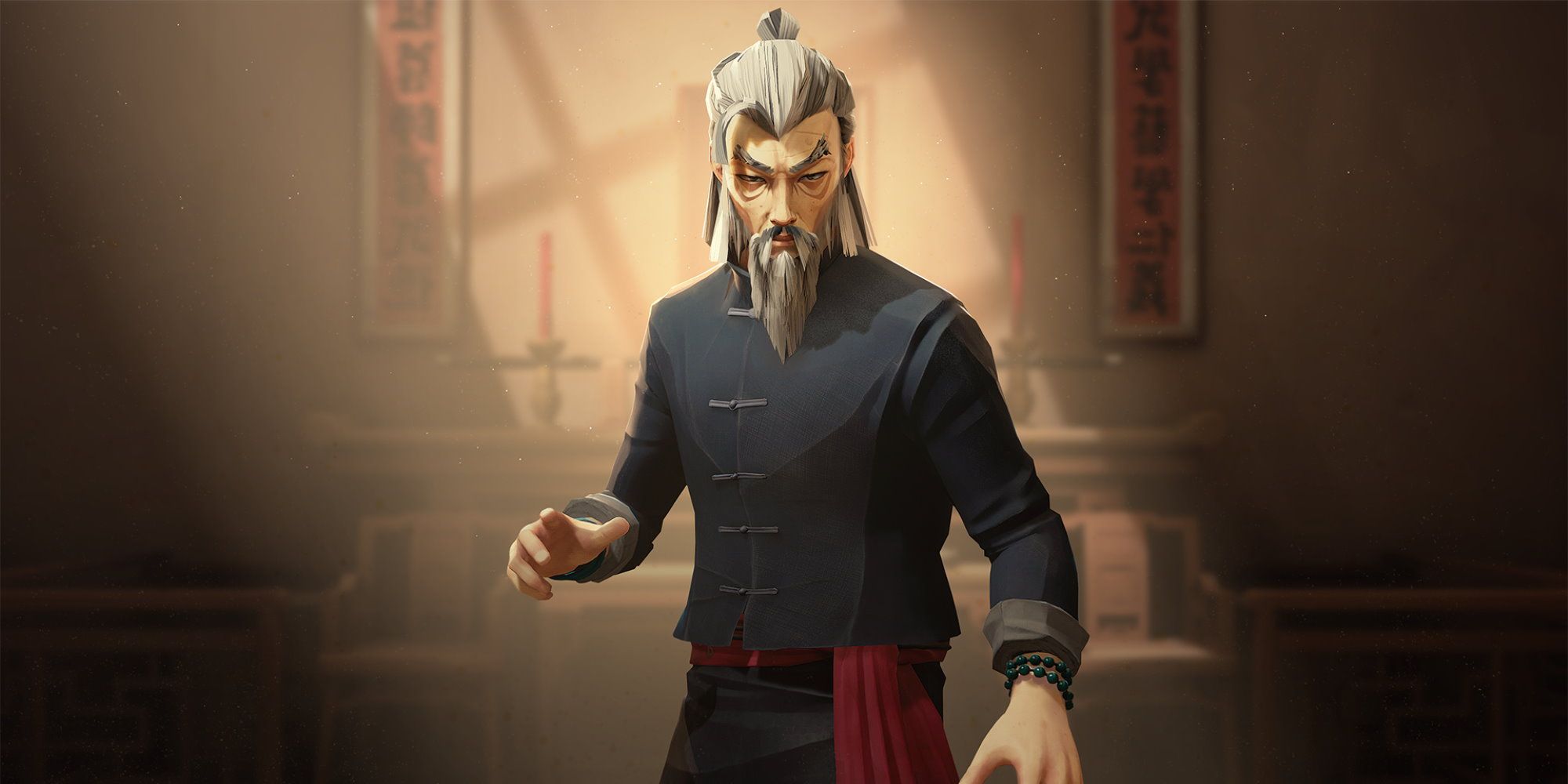 Your character has a health status bar and a focus bar. The focus bar when filled allows you to hone in on an enemie’s weak spot and take it down in a few moves smoothly. This becomes an absolute godsend and can save you from having to restart the level or age when needed.

Sifu is a breath of fresh air coming out in an extremely crowded year of good games. Fortunately, the addictive gameplay and jaw-droppingly beautiful art style elevate this into great game status. While the gameplay mechanics and age progression take some time to get used to, once you settle in, you won’t want to leave. Sifu packs a punch!

Sifu is now available on PS4,PS5 and PC.