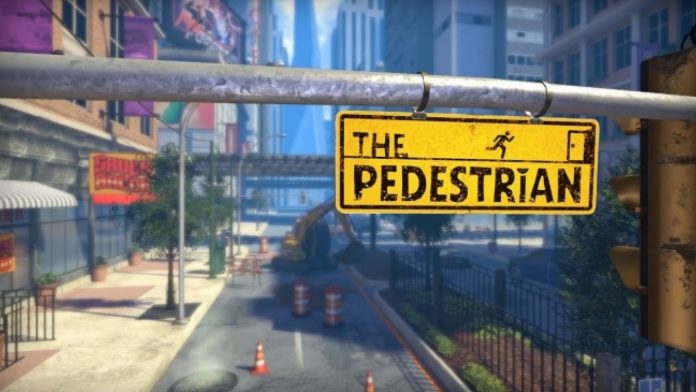 The Pedestrian is a small indie puzzle game from the three-person team at Skookum Arts. This game was funded on Kickstarter back in 2017 with the intent for release shortly after that, but it was not until January 2020 that backers got this game in their hands. In January 2022, the game made its way onto Xbox Gamepass, and I’m glad it did because this is a fun and creative game that demonstrates precisely what small teams can achieve.

The Pedestrian is a 2D sidescrolling puzzle game where you play as a crosswalk icon, traversing 2D roadsigns that exist in a 3D urban environment by running, jumping, pressing switches, finding keys, and unlocking doors. At least that’s how it starts. The Pedestrian quickly adds a range of different mechanics such as rearranging signs and hooking up power lines, ramping up the complexity as you master each mechanic. As you move to the exit of each sign, you will also move across the 3D world into a bunch of different environments such as apartments, sewers, trains and more. Before long, your actions in the 2D world will start manipulating the 3D world, and you will start to realise just how much thought has gone into this game. Minor gripes – there could have been more puzzles, and the puzzles could have been more intricate, but in the end, the game had a great flow from start to finish, and I’m glad it didn’t outstay its welcome. 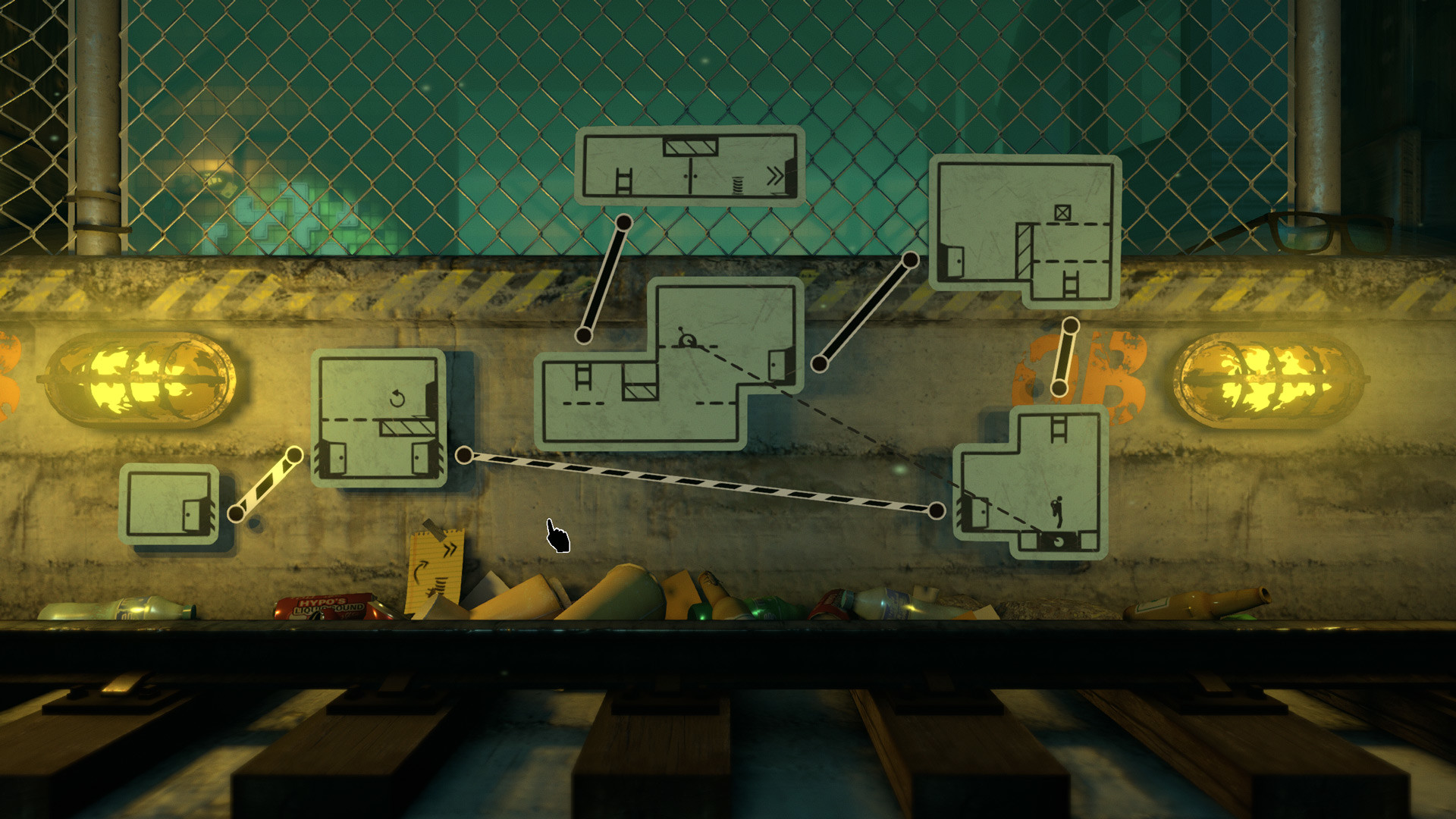 This game backs up the substance of its puzzles with a very stylish presentation. The game has a very minimalist style due to the 2D environments being based on road signs. However, the visual variety they still managed to achieve here is excellent. The game relies on symbols and intuition to communicate what is going on – there is barely any text, there is no hud, and even the menus have as little text as possible – and it really works. Outside of the 2D environment is a very vibrant 3D world that feels alive, and it is impressive how they managed to make both 2D and 3D environments work together. There is no story here for you to immerse yourself in, just some contextual clues present in the background to give you an idea of what’s going on. I think that’s fine, not all games need a carefully crafted story, but the Pedestrian gives you just enough information to come up with your own interpretation.

Overall The Pedestrian is a high quality, well-polished game that was definitely worth my time. I finished the game in just over three hours and felt satisfied with my progression all the way through, especially with the big twist at the end. This game left me wanting more, and to me, that is a good thing. The Pedestrian is available now on PC, Playstation and Xbox.