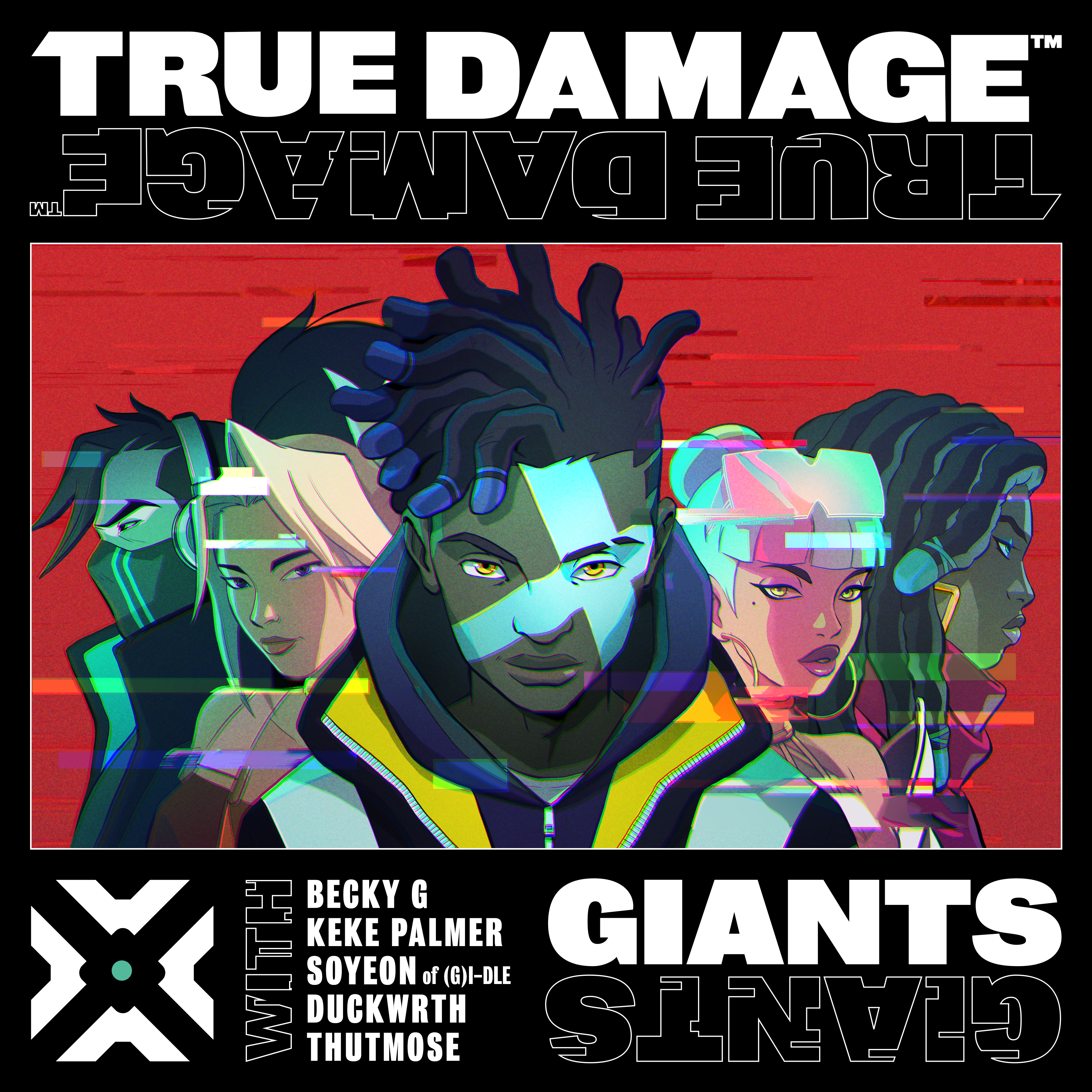 The band is made up of League of Legends champions Qiyana, Sena, Akali, Ekko and Yasuo available for purchase on November 10. The band will perform in the opening ceremony of the League of Legends Wold Championship at the Accorhotels Arena in Paris.

There are special versions of the skins you can purchase designed by Nicolas Ghesquiere and Louis Vuitton. You can unlock the skins via the Worlds 2019 in-game event and will be unlockable until November 25th at 7pm.

Jessica Nam, lead producer for League Of Legends said “When League of Legends was released ten years ago, none of us could imagine the cultural phenomenon that it has become Now it’s clear that gaming sits at the center of pop culture, and we couldn’t be more proud to partner with such great talent to showcase what League represents to the world.”

League Of Legends has become a leader in esports an one of the most popular games in the world, last years World Championship was seen by 99.6 million unique viewers.