Viagra Cinema refers to films where we see ageing male actors in roles usually reserved for younger stars (e.g. The Expendables series), and/or where the older male lead is matched up with a far younger actress. Rather than steering clear of what is a pretty problematic trope in modern movies, the entire premise of Dirty Grandpa is based around it, and though fans of classic de Niro might squirm throughout, it does just enough to generate some laughs to justify its existence.

De Niro plays the recently widowed Dick Kelly, who tricks his grandson Jason (Zac Efron) into driving him to Daytona Beach during spring break, intent on getting himself laid, and on getting the uptight Jason to loosen up and live a little before Jason is to get married the following week.

And that’s about it.

The story is paper-thin and cliché to the point that it’s entirely possible that screen writer John Phillips (making his feature film debut) determined his plot via Mad Lib, and padded out his scenes from there. From the spring break setting, to the accidental drug use, to getting into trouble with the police, to incidentally getting caught up with local gangs, there’s not much original going on here.

A lot of it revolves around the pursuit by 72-year-old de Niro of 31-year-old Aubrey Plaza, made more troublesome by the fact she’s playing a college girl who’s presumably ten years younger again. (For those keeping score, this 41-year gap just edges out previous age-gap record-holder Entrapment, where a 69-year-old Sean Connery matched with 29-year-old Catherine Zeta-Jones.) Plaza tries hard but is victim to the same script issues as most everyone else does.

The saving grace for this film is the easy chemistry between Efron and de Niro. They both seem entirely aware that there’s no ground-breaking cinema going on here, but are go through the motions well enough. Efron turns out to be a pretty decent comic foil, even if he might as well be playing an adult version of High School Musical’s Troy Bolton, even getting a showpiece song to sing. As far as de Niro goes, he still has the talent to not get completely buried under the weight of a script that saddles him with a character equal-parts detestable and offensive, somehow making the audience at least somewhat sympathetic for a pretty terrible person.

Adam Pally, with a small role as Jason’s cousin Nick, is about the only one who comes out of this one looking the better for it, generating the best laughs of the film, without resorting to the gutter like much of the rest of the film does.

Problems are more likely for director Dan Mazer. This is his follow-up to his 2013 debut, the abysmal I Give It A Year, and you’ve got to wonder how long he can trade off his co-writing credit on Borat for.

De Niro’s place among the greats is assured, and has been for a long, long time. He can do pretty much anything he wants and remain untouchable.

On the other hand, Zac Efron and Aubrey Plaza might want to have a word to their agents. 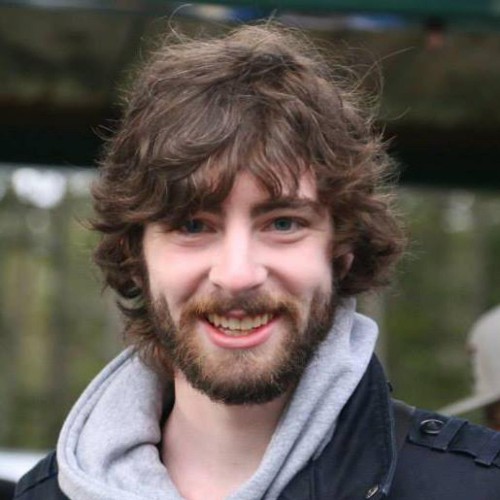