On The Rocks Review 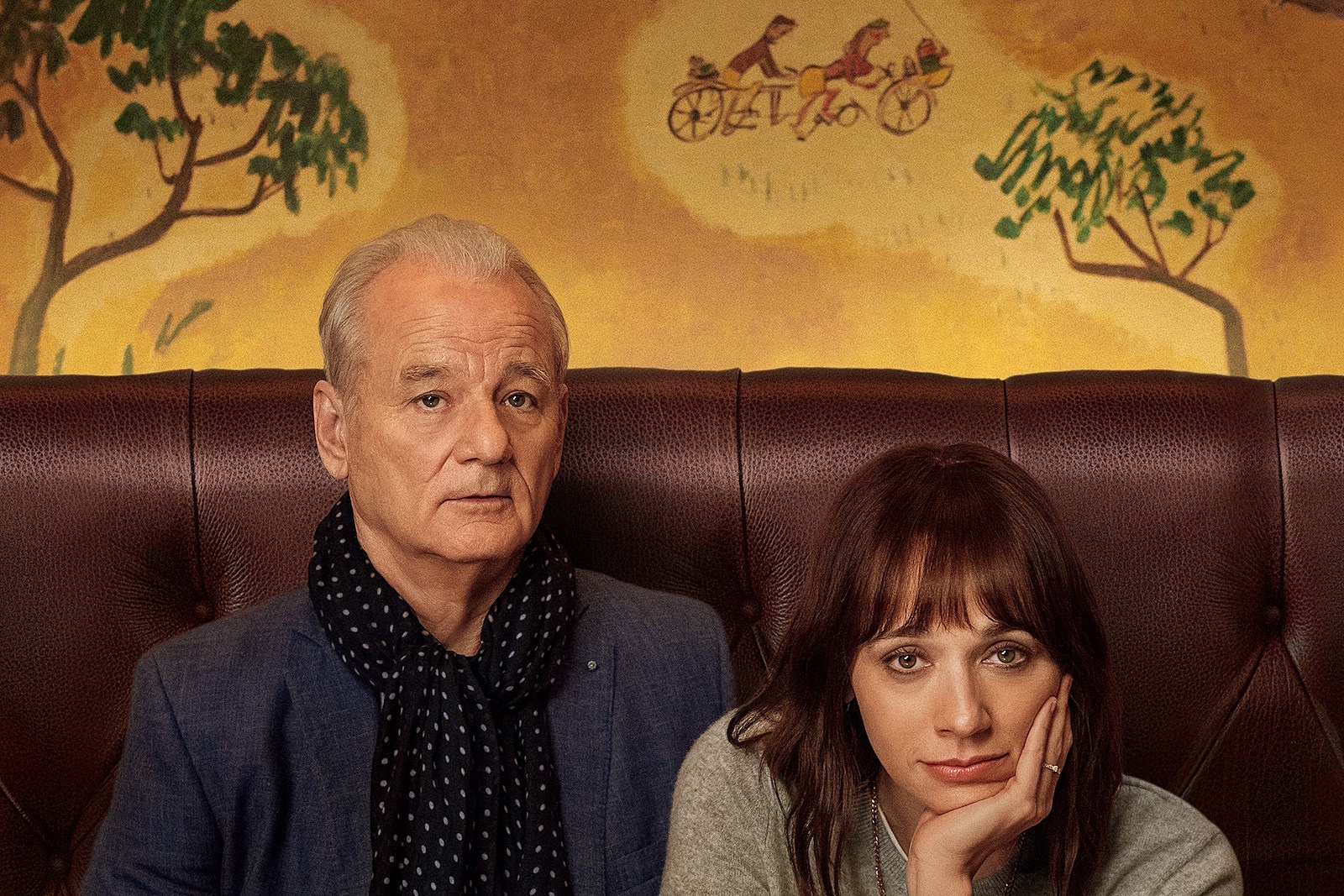 As you coast into the first 20 to 30 minutes of On the Rocks there is a moment where Rashida Jones looks out to the distance and you think to yourself, this movie is going nowhere. It is that exact thought that encapsulates the entire film. It is rather a trait of Director Sofia Coppola to take the viewer on a journey about the day to day of the characters. With its slow pace and the non-verbal behaviours that scream an internal monologue, On the Rocks is a journey you didn’t know you needed to go on with Bill Murray, but glad you did.

When Laura (Rashida Jones) has reason to believe her husband Dean (Marlon Wayans) might be having an affair, her mind goes into overdrive and she starts to push him away. When she explains her feelings about Dean to her father Felix (Bill Murray), he is quick to protect his daughter and sets about keeping an eye on Dean.

Felix is clearly bored and looking for an adventure, while at the same time wanting to spend some quality time with his daughter. Convincing her to follow Dean around New York and even off to Mexico, the two wine and dine and talk about Felix’s shortcomings.

In the end it’s not about Dean, it’s never been about Laura and it’s not about Felix. It’s all about the relationship between a father and a daughter. A father who struggled to settle down and the father Laura wanted.

There is no denying On the Rocks is held together by Bill Murray (Zombieland, Lost in Translation, Groundhog Day) as Felix. His wit is what carries his playboy character but it’s his understanding of who his character is that lets him get away with it. There is a moment when Murray and Jones have ordered a dessert at a restaurant and Murray questions if there is a second spoon to enjoy the meal with Jones. His delivery and timing are so perfect there is absolutely no way even the greatest of writers could have written that into the script.

Rashida Jones (Parks and Recreation, The Social Network, Tag) is ever so relatable in her role as Laura. There is a large portion of her character which is this non-verbal story Jones manages to tell. As she walks down the street, sits at her chair, or sits across her husband in a loud restaurant, her ability to tell a story without spelling it out gave this film a real substance and realism. A perfect balance with Murray’s comedy.

Neither Jones or Murray’s performances would have even been possible without the talent of Writer and Director Sofia Coppola (The Virgin Suicides, Lost in Translation, Marie Antoinette). Coppola has, as she has done countless times before, created a world where the characters of On the Rocks are so well developed, they are easily their own before any talent of a performer brings them to life. It would almost be fair to say, Coppola wrote the part for Murray knowing what he will be able to do with the character.

Away from the writing Coppola gave the pace of the film exactly what you would expect from the storyline itself. The story flows in and out of the life of Laura, albeit with some far-fetched activities, but it gives you a sense of how the characters are feeling and behaving in the moment. And then there’s clearly moments Coppola threw her hands up and just said, “do what you gotta do Bill”.

On the Rocks is a wonderful tale of a father and daughters’ relationship. It’s at a point of both their lives where they clearly need each other to help them through, yet they are each on their own journey. Murray brings a wealth of comedy not held back by the poise of Rashida Jones. Don’t get me wrong the movie is slow and at time you’ll wonder if it will ever go anywhere. But if you know Writer and Director Sophia Coppola’s sty;e, you’ll know that this is exactly what she wants. And once you realise that, On the Rocks is a wonderful journey in someone else’s life that is just nice to be part of.