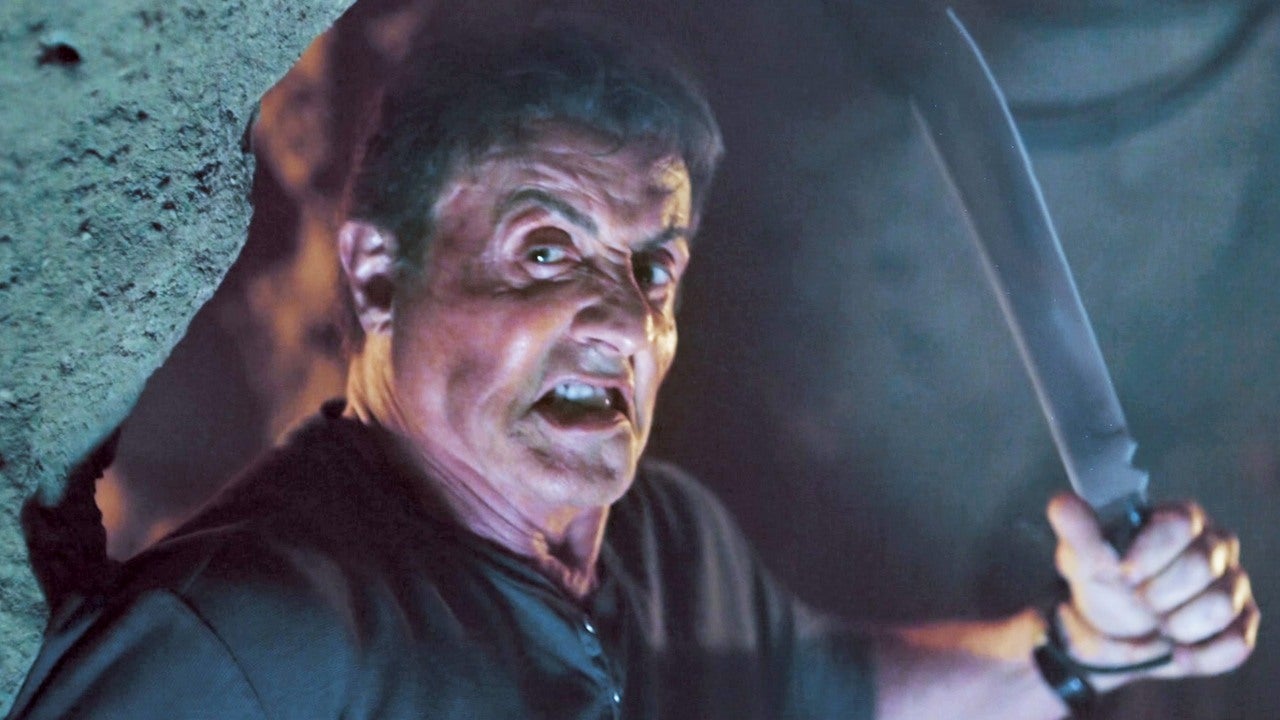 A grand body count, a lot of blood and some very gruesome murders. Just what has come to be expected from the Rambo films. But that’s as far as the entertainment of Rambo: Last Blood goes.

The latest and hopefully final story in the Rambo series is riddled with a slow and boring storyline seen before with the likes of Taken. If you can understand what Sylvester Stallone is saying you might get more from the film. Otherwise, his facial expression or lack thereof will not help with any emotional attachment to his character.

It’s now some since John Rambo went to Burma in what ended in a rescue mission. Now living a quiet life on his late father’s ranch, John attends to his horses. Managing the ranch with his friend Maria and her granddaughter Gabriella, John finds himself in a predicament when Gabriella goes missing on a search for her father.

Without hesitation, John sets off to Mexico in a search for Gabrielle. He quickly discovers she had been sold into prostitution, the cartel of which is almost impossible to penetrate. But with some persistence and dangerous skills, John manages to find Gabrielle and get her to safety. But as expected John is quickly hunted down to his ranch.

Knowing the property like the back of his hand, John sets a number of traps and bombs to outsmart the Mexican cartel. After a brutal, bloody and destructive battle, John takes comfort on the rocking chair on his porch.

There is no doubt Sylvester Stallone (Rocky Balboa, The Expendables, Creed) is comfortable in this role as Rambo. Navigating his way around just about any weapon and taking a good beating looks natural. However, because of Stallone’s inability to speak clearly or show any emotion in his face, it was exceptionally hard to follow with his story or connect to his character.

What does work well is the great cinematography by Brendan Galvin. He manages to showcase two things quite cleverly. Galvin captures the beauty and realness of the landscape Rambo is in. Be it the beauty of tending to the horses on his ranch, or the back streets of a Mexican town. That is in contrast to the distinct scenes revolving around brutal murders. Of which is captured in an almost clinical way.

Directing this final instalment of Rambo: Last Blood is Adrian Grunberg. With only 2 other directorial efforts under his belt, it is easy to see why Rambo: Last Blood was a little slow and for the most part boring. Grunberg tried to keep too much in the film. Scenes that would have been better to skip altogether and cut the film short. This would have then given it a shorter more action-packed adventure.

Overall, Rambo: Last Blood isn’t for everyone. It is nice for those that have followed the character of Rambo all the way through the now, five films. Struggling to navigate Stallone and trying to remain interested are the films two main struggles and ultimately the downfall of this film. What does make it work is the brutal and bloody battles that are so outrageous more will laugh than cringe.