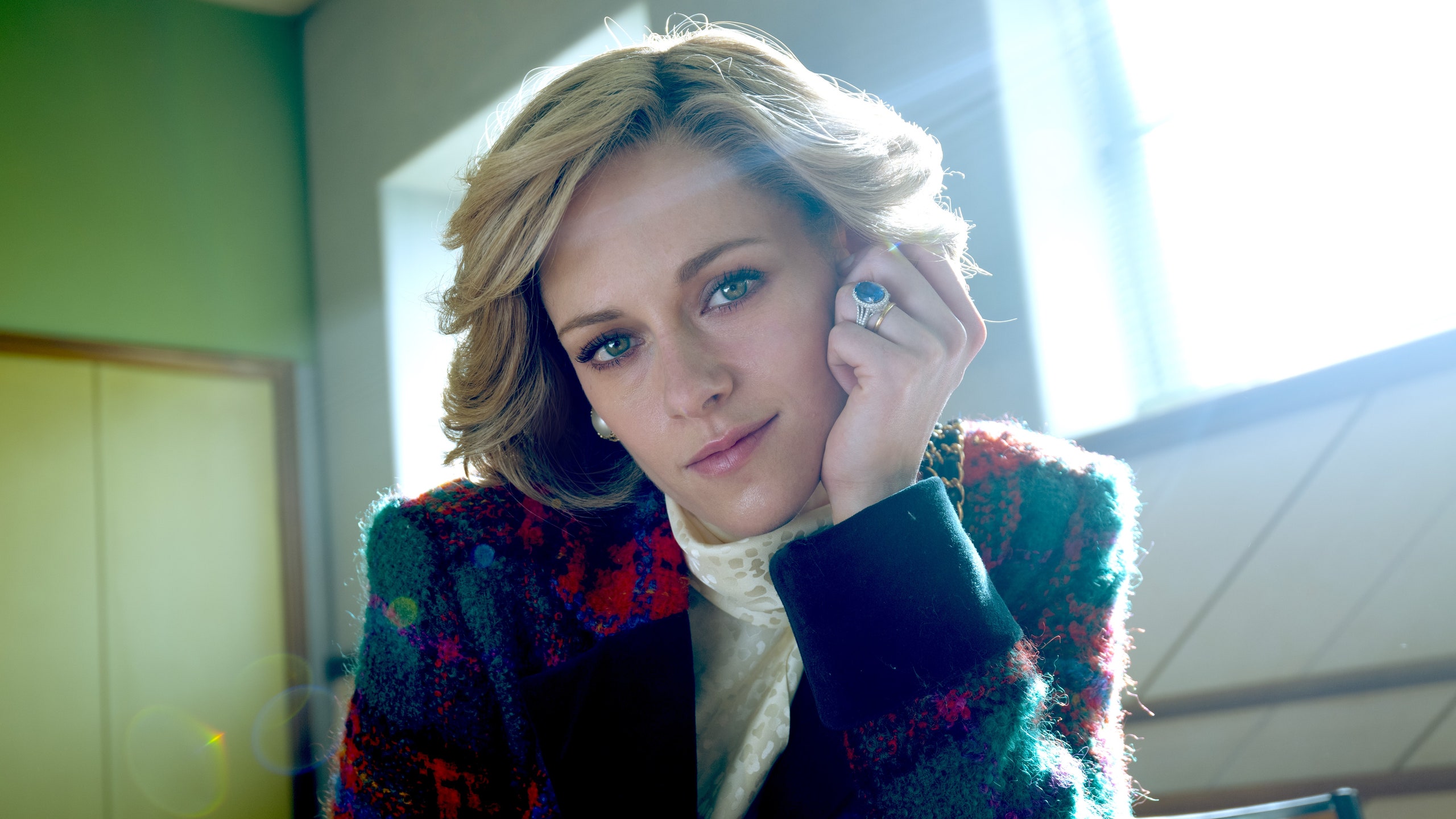 Posthumous biopics that delve deep into the incredibly intimate and private moments of a public figure’s life can be daunting projects to release. Whether it’s the filmmakers who take the burden on their shoulders to correctly portray someone’s personality on screen without misinforming or offending, or the audiences who consume the film and create an opinion solely based on what was laid out in front of them, a biopic carries much more power and influence than many of us would believe they do. They transcend the traditional form of entertainment, and at times act as an encyclopedia for the story’s subject. Under the right writer/director, these can be touching pieces of art that are agents of change in the world around us, and in the wrong hands, can be seen as low attempts at smoldering a person’s image.

Spencer is about a real public figure, that being Diana, Princess of Wales, the world-renowned Royal darling who spent much of her life working with charities whilst undertaking her Royal duties after marrying Prince William, son of the Queen. But rather than being a bullet-point look at the life and times of Lady Di, screenwriter Steven Knight (creator of Netflix’s The Crown), has decided to create ‘a fable based on a true tragedy’ – a dramatization of 3 days in the life of Diana as she prepares to spend Christmas with the British royal family at the Queen’s Sandringham Estate. Over the course of these days, Diana (Kristen Stewart), battles with her own mental health struggles, stemming from a proverbial suffocation from the royal family. Her marriage with Charles is unstable due to extra-marital affairs from both parties, the Queen is beginning to look unfavorably on Diana’s lack of care for royal tradition, and Diana herself is struggling with hiding her true self away to please this family.

From the release of this trailer (and perhaps even back to the announcement of her casting), the talk surrounding Spencer has been of Kristen Stewart portraying Diana. Having sunk her acting chops into real life characters before (as Jean Seberg in Seberg), it wasn’t completely out of her wheelhouse to be taking on a role like this. However, it was the gravity of playing such an idolized figure in Diana and having an American actress playing someone with an incredibly particular style of British accent, that was initially met with concern.

It is safe to say, Stewart is the anchor of this film. Completely losing herself in the physicality of Diana, both aesthetically and with the pedantic mannerisms and twitches, Stewart’s embodiment of Diana is the draw that will keep the emotional engagement into Diana latched on from start to finish. Stewart’s accent is also impeccable, never once fading or feeling like a parody of upper-class British-ness. It’s an emotional heightened performance, and one that feels as exhausting to watch as it must have been for Stewart to perform. The constant feeling of anxiety, pressure and emotional suffocation that Diana feels is so apparent through Stewart’s awards-worthy performance. Stewart is also joined by a phenomenal supporting cast, many of which she has tense encounters with throughout, including Prince Charles (Jack Farthing), Equerry Major Alistair Gregory (Timothy Spall) and Queen Elizabeth (Stella Gonet). However, the moments of levity within the story come from a beautiful friendship Diana shares with her royal dresser, Maggie (Sally Hawkins) and the royal chef, Darren McGrady (Sean Harris).

Alongside Stewart’s stellar performance, nothing exacerbates the tension and unease more than Pablo Larrain’s insufferably claustrophobic direction. Having directed Jackie (a biopic following Jackie Onassis in the days after JFK’s assassination, a film with very familiar themes to Spencer), this story seemed like the no-brainer option for Larrain to make. His unique and specific choices of lens and colour create a vivid imagery not like many directors today, and gives Spencer a helpless voice of its own, much like it’s central protagonist. Steven Knight’s script and Larrain’s direction also lend to an interesting storytelling element which includes many smaller events occurring within Diana’s mind that are played out within the film. The choice to take on these quite surreal moments truly lends to the damage that is happening to Diana’s psyche within this family and adds another layer of devastation to the film’s brooding atmosphere.

Rounding out the film’s technical aspects is a marvelous score from Jonny Greenwood, filled the brim with high-noted, almost violent strings that screech throughout the film in a discombobulating fashion. This intense music, mixed with Larrain’s claustrophobic and suffocating visual really embody not just the dramatic tone of the film, but successfully acclimates the audience with Diana’s mental struggle.

At times, Knight’s screenplay can feel disjointed with the characters who are at play and the shifting of focal points in the story. Some audiences may feel annoyed by this, as it does affect the pace. Others may feel it’s an accurate representation of the madness occurring at the Queen’s estate and with Diana’s emotions. For that reason, there could be a divisive outcome to audiences’ reactions to this film. It’s non-traditional take on the biopic is brave and bold, but may also not be the film expected. Spencer is not a film that’s trying to relay facts about Princess Diana, but rather is a ‘cry-for-help’ within these tumultuous days within her life, in hope to have people realise the damage her time in the royal family created for her emotionally (and sadly at times, physically).

Spencer is a haunting experience, but one that is perfectly crafted with a strong screenplay, engaging visuals, tense music and an Oscar-worthy performance from Stewart. This is not a traditional, run-off-the-mill movie about Princess Diana, but rather a devastating visualization of the emotional torment that this poor woman experienced.