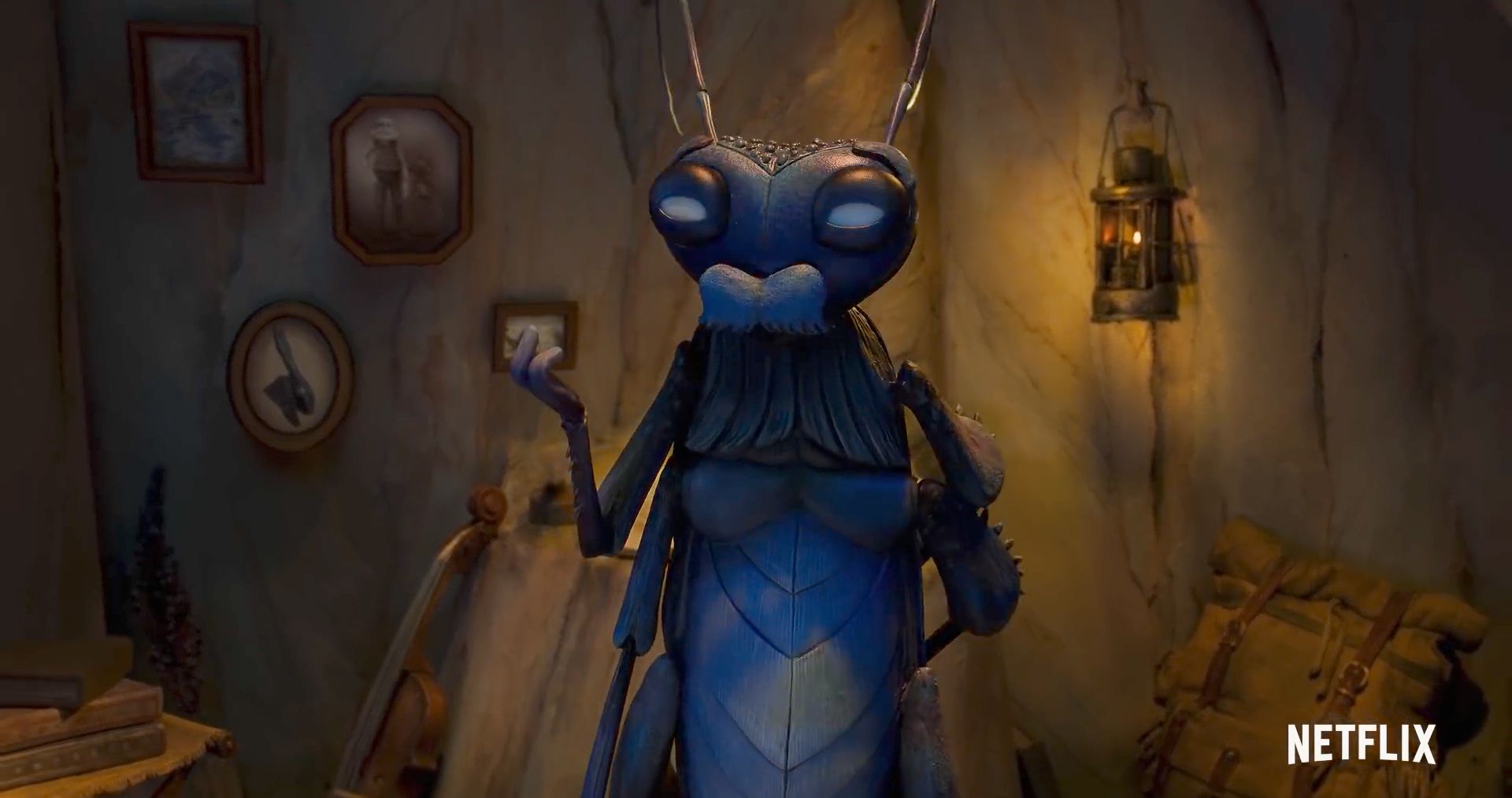 Director Guillermero Del Toro heads to Netflix for his first stop motion film based on the beloved Pinocchio. If you are familiar with the story you will know the classic tale is set in Italy with the rise of facism during the reign of Mussolini. I know what you’re thinking, Disney left this part out right?

While we don’t get a lot of new information about the film, the visuals are beautiful and the smoothness of McGregor’s voice builds the anticipation for this film.