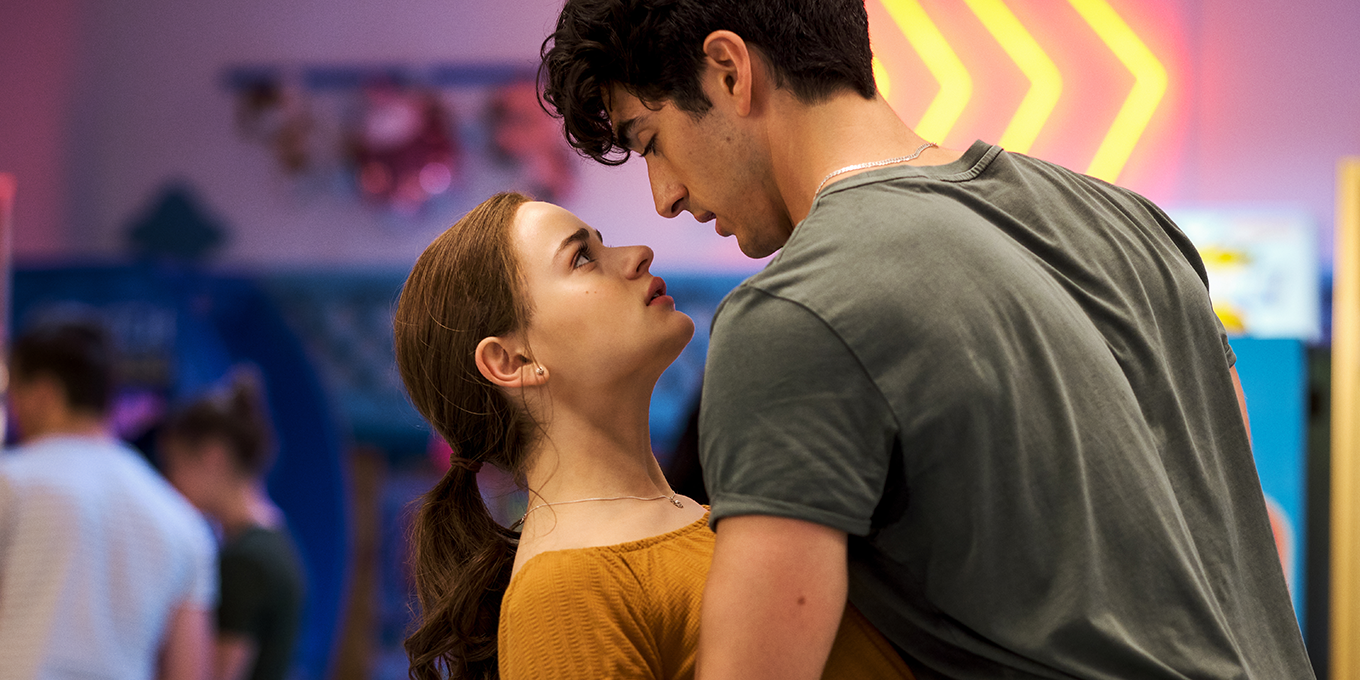 The Kissing Booth is back! Coming in strong with the long awaited sequel starring once again Joey King as Elle, Joel Courtney as Lee, Jacob Elordi as Noah, and Meganne Young as Rachel. Introducing the new addition; Marco played by Taylor Zakhar Perez.

The storyline in the sequel is a bit more involved than the original, but does that make it a better movie? It definitely makes it longer by 30 minutes, but not necessarily better. It is a super enjoyable movie but it lacks the true chemistry and heart that was in the first film.

While the sequel is super fun to watch, especially with Elle and Marco interacting. When you take in consideration the drama between Elle and Noah, the drama between Lee and Rachel, and the drama thrown in with the new characters especially Chloe/Noah/Elle/Marco square – it is more drama than the feel good movie audiences came to love and expect.

Did I enjoy the movie? Absolutely!

Have I already watched it again? – Yep!

Am I super stoked they have already announced the third movie’s release date? – YES!

I can’t wait to see how the story is going to finish.

I just sincerely hope there isn’t as much drama in the last movie, that there was in the sequel and it brings more of the charming fun to the surface once again and finishes on a higher note.

If you are a fan of the first movie, definitely check it out but the first is far superior.

The King Of Staten Island Review