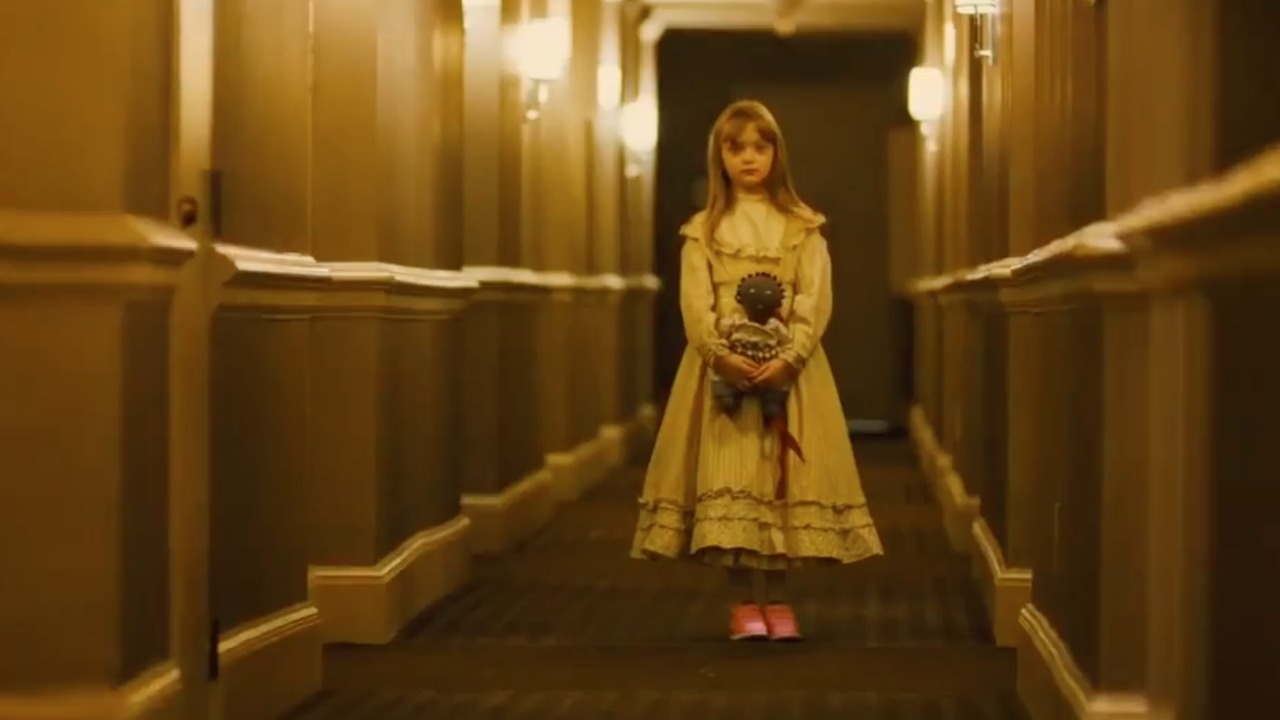 Janelle Monae stuns in the brand new trailer for Antebellum. The thriller is set to hit theatres August 20, 2020.

ANTEBELLUM is a terrifying new thriller from the producer of the acclaimed films GET OUT and US, and groundbreaking directors Gerard Bush and Christopher Renz (Bush+Renz) – an exciting new voice in filmmaking.

Kimmy Vs The Reverend Review