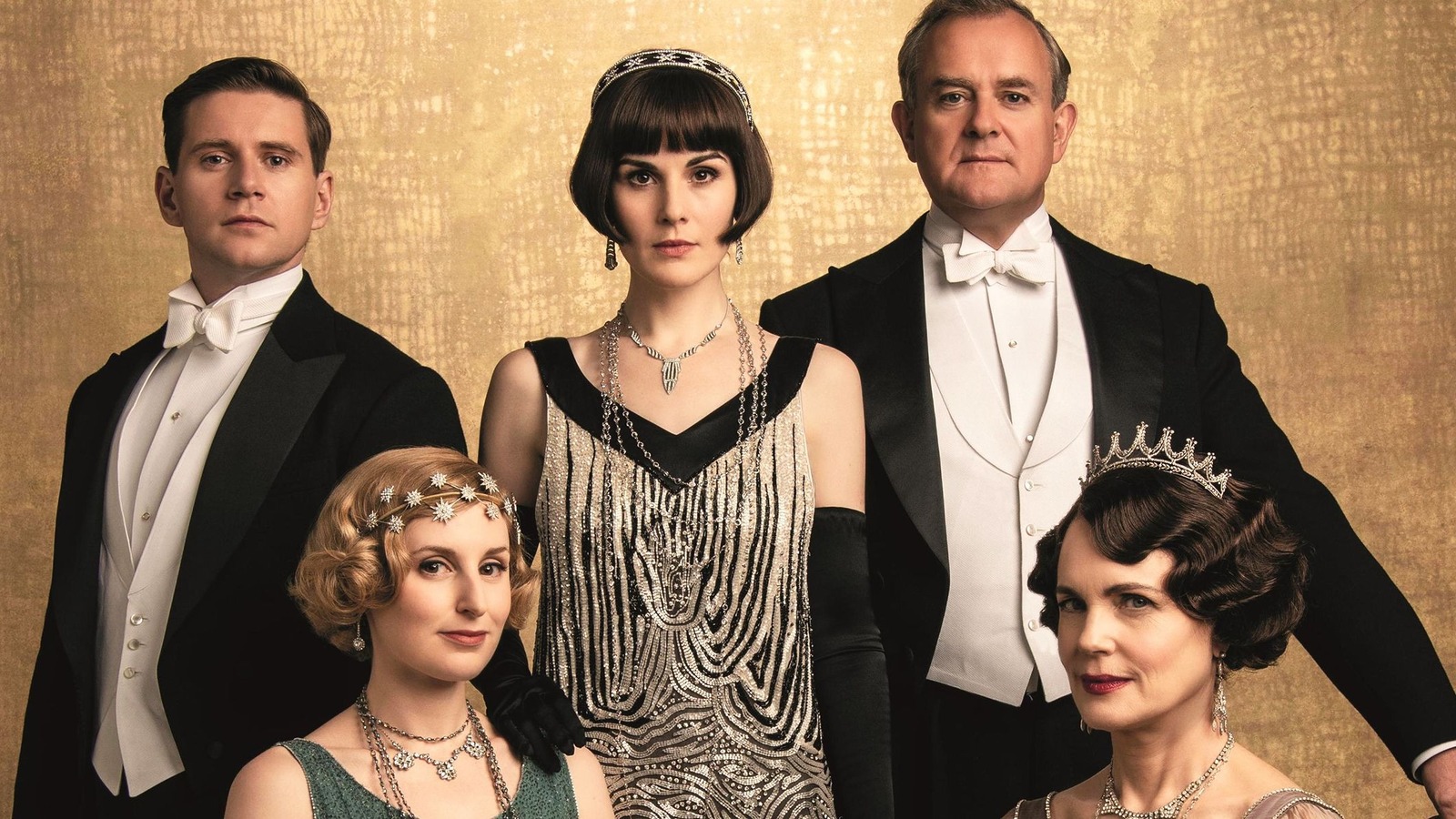 In the midst of all the Spider-Man: No Way Home release, another film with a pretty passionate fanbase had their anticipated sequel trailer drop too! After the success garnered from the box-office success that was the first Downton Abbey motion picture, audiences are going to return to the Crawley household in March 2022.

After a highly regarded 6-season run on our television screens, the first film gave fans of the show a wonderful chance to return to the manor in what was described as a ‘sentimental and wonderous return to this world’. Now, in A New Era, you are cordially invited to the grandest escape of the year. When Hollywood invades the Abbey, members of our beloved Crawley household escape to the south of France where they will confront a dark secret from their past.

As you can see, the massive and stellar cast returns including Hugh Bonneville, Maggie Smith, Imelda Staunton, Michelle Dockery plus many more, including the additions of newcomers: Hugh Dancy, Laura Haddock and Dominic West.

Series creator and screenwriter of the first motion picture, Julian Fellows, is back again doing what he does best within the Abby. And, Goodbye Christopher Robin director Simon Curtis will helm the directorial duties.

The legacy continues in cinemas March 2022! Let us know in the comments below if you’re a fan of Downton Abbey and are excited for this new film!