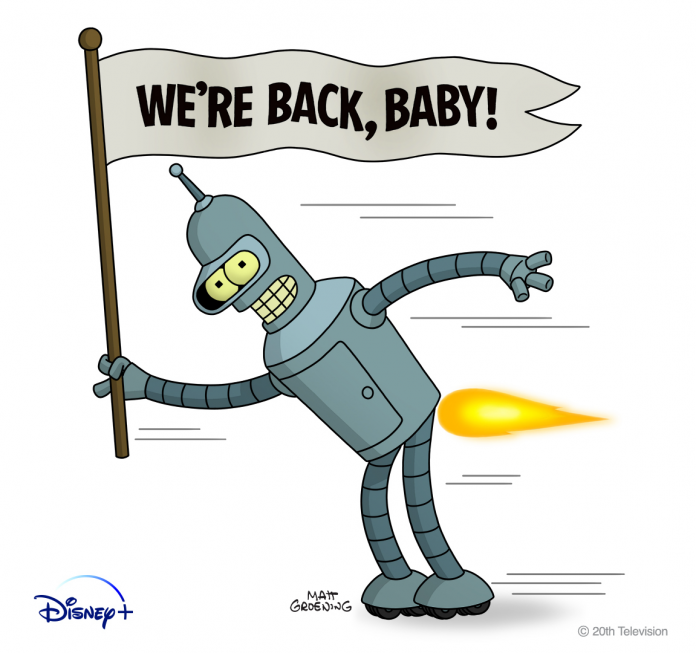 Fresh off the news of a brand new season of Futurama on Hulu in the USA yesterday, Disney + are bringing the gang back down under for a 20 episode season with the series going into production in February and releasing on the platform in 2023. 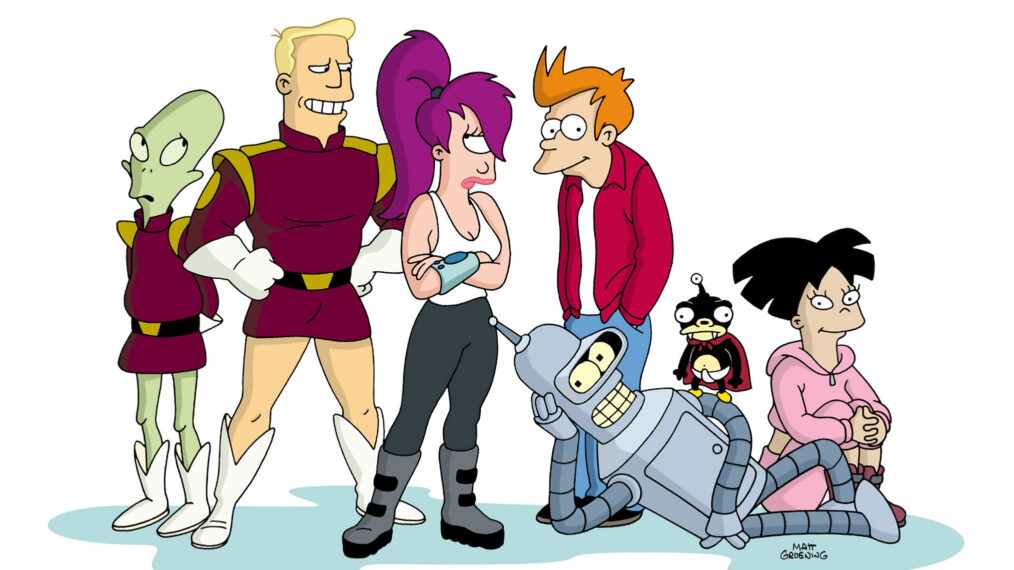 “I’m thrilled to have another chance to think about the future… or really anything other than the present,” said David X. Cohen.

“It’s a true honour to announce the triumphant return of Futurama one more time before we get canceled abruptly again,” commented Matt Groening.

You can catch all 10 seasons of Futurama now streaming on Disney + in Australia.