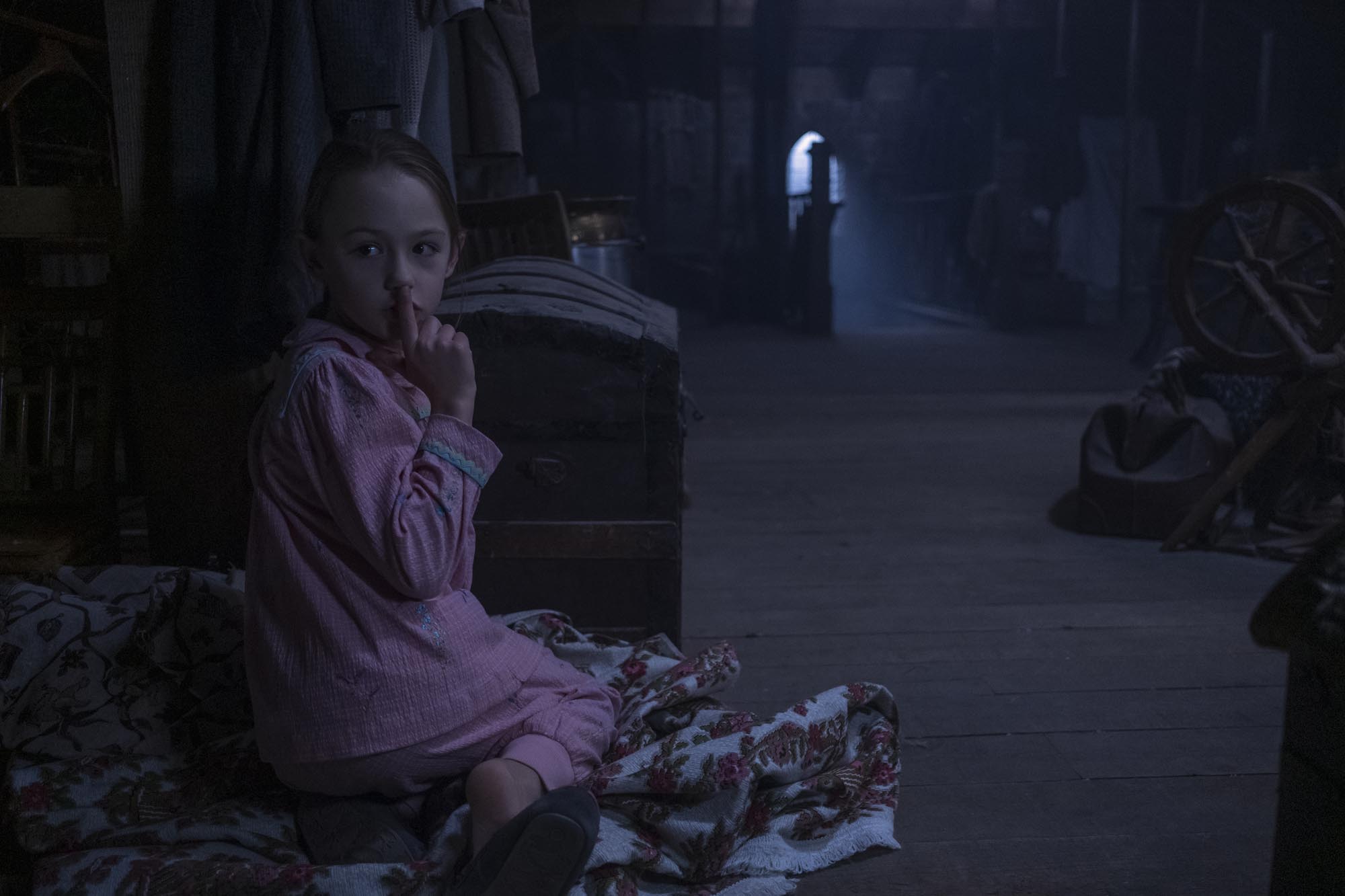 Mike Flanagan is back for the next instalment in his “Haunting” franchise established by Hill House in 2018. The first series was a hit with horror audiences and critics alike, Flanagan followed this up with the criminally underrated Doctor Sleep, the film sequel to The Shining which focused more on Stephen King’s novel rather than the film, saw praise among critics and horror fans responded positively, praising Flanagan. This time around the two year gap seems to have served the show well with a fresh new setting and characters (albeit with the same familiar cast), Flanagan and crew have delivered a deep dive into a group of characters combining a love story that intertwines with a truly scary story that won’t easily be forgotten.

This time around the story is based on Henry Jame’s The Turn of the Screw. The story has been updated with a 1980’s setting and shifting the location to England with some truly beautiful location and cinematography gives birth to a different kind of horror story, a story that focuses on its characters, their history and how they relate to the manor tells a multi generational tale of loss, trauma and the age old message of what we do in life echoes in death.

The story is narrated by Carla Gugino who tells a ghost story at a wedding rehearsal dinner. Carla tells the story of Dani (Victoria Pedretti) a young au pair who is hired by Henry Wingrave (Henry Thomas) the uncle to Bly Manor’s two younger inhabitants Miles (Ben Ainsworth) and Flora (Amelie Bea Smith). The manor is dark and brooding, emitting a sense of loss and evil lingers over the home as well as the staff who live there. Chef/Driver Owen (Rahul Kohli), housekeeper Hannah Grose (T’Nia Miller) and groundskeeper Jamie (Amelia Eve) all have their own attachments to the Manor and are dedicated to raising the two children while they figure out the next chapters of their own lives.

Dani starts seeing things that others cannot and with the children constantly looking over their shoulders, the full haunting and inhabitants both living and dead of Bly manor come to life. There is a real staccato approach to the inhabitants stories that can cause initial confusion and then make a lot more sense towards the end of the series when everything is wrapped up.

There are ghosts everywhere in this, Flanagan and his team have crammed in many ghosts in so many shots in corners, glimpses and flashes where you think you may have seen something, well you definitely did. I’m sure there will be many articles about every ghost they packed in there, we don’t want to spoil who and where they are so we will let you discover these on your own.

Comparing this season to the last one, this season is a lot more focused on each character, on really fleshing out the backstory, who they are and how they relate to Bly Manor which ends up shaping their future. This season is definitely less scary when it comes to things like jump scares and frights. They do come in later on in the season and really ramp up in the last episode.

The entire cast give career defining performances. There are really no stand outs here as they are all on an equal playing field. Pedretti commands the screen as the lead and as she uncovers the truth it brings out the supporting players like Miller’s dedication to lighting candles for the dead. Out of the two child actors Amelie Bea Smith has the most recognisable voice (Peppa Pig!). She could be conceived as tiresome at the start of the series however as her character evolves, you definitely warm to her.

Visually this season has no comparison. The grounds that the Manor lies on are lush and green with lakes and ponds covered in fog. There are hedge mazes and immaculately manicured gardens that provide the feeling of isloation. The house itself (well manor) is dark and brooding. Every corner seem to be infested with shadows and if you are in a room with a lot of light watching this during the day, it can be a little hard to see.

The Haunting of Bly Manor is the perfect way to start this Halloween season. Flanagan once again flexes his horror muscles delivering a chilling tale that is rich in character. Each time you think you know where this is headed, it whips you around to surprise and spook you to the core. The final moments of the series leave a large unanswered question, allowing viewers to draw their own conclusions. The best stories make you think, they provide limited answers sprinkled with dregs of information that allow you to draw your own dots and fill in the gaps with your own imagination.

The Haunting of Bly Manor is must see viewing and is now available exclusively on Netflix.

Like Loading...
Newsletter Signup
In this article:leithal review, netflix, reviews, the haunting of bly manor
Up Next: