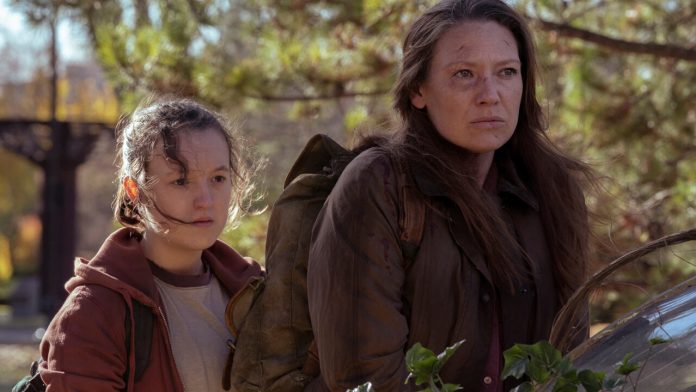 Following an 80-minute first episode of The Last of Us, all focus was on a shorter episode 2 to carry the magic conjured by the ground-breaking opener. With the characters and bleak setting set, this episode was an opportunity to delve further into the Cordyceps infection and also build the chemistry between the main characters. Directed by original creator Neil Druckmann, episode 2 at times mirrors the dread and claustrophobic gameplay of the 2013 release. But does it further establish the show’s place as HBO’s next big franchise?

While episode 1 showed the crowded streets of the pre and post-apocalypse, episode 2 spends the majority of its runtime with Joel, Tess and Ellie in empty and overgrown streets to demonstrate the impact of 20-year decay. As the trio of characters duck and weave through fallen skyscrapers, blocked entry points and tight hallways, one can’t help but recall the feeling of fear knowing the infected are never far away. Hearing their clicks and seeing how they communicate with hordes (some of this is different to the original lore) generates the survival horror style the series has been built on. Ellie (Bella Ramsey) really shines in this episode after a late entry into episode 1, with a combination of her awe at the outside world and curse-filled responses to most situations being both funny and relatable. Many of us would react the same way to a dead body, and her authenticity adds to the heightened emotions in tense situations. Joel (Pedro Pascal) remains gruff and strong, but certain facial expressions start to show us that there’s more to the man than anger and pain. Tess (Annie Wersching) continues to be a scene-stealer and is potentially the best part of episode 2. In addition, without spoiling anything, we start to see the true nature and danger presented by the infected – and it is not for the squeamish.

Whether it’s the familiar landscapes and set pieces, the guitar strums by Gustavo Santaolalla or a range of Easter eggs that tie back to the games, knowing the plot does not lessen any aspect of emotion from episode 2. Here we receive more depth, dialogue and background to the key characters and their desires. The narrowed focus works well on a shorter length and sets up a much longer episode 3, introducing more characters vital to progression. The ending has an almost ‘Game of Thrones slash The Walking Dead’ feel to cap off a slower yet tighter storytelling piece.

The beginning of the episode doesn’t take place in America, telling the audience that the infection is not limited to Western civilisation (spin-offs incoming!). It also emphasises the true panic from medical professionals, serving as the perfect introduction to an episode more focused on the how and why when analysing the creatures with tendrils slithering out of their mouths. It is top-class television, and viewers would be forgiven if forgetting that this is all based on a PlayStation game. Is episode 2 better than episode 1? No, but it wasn’t meant to be. The arc is fantastic, the payoff brilliant, and the anticipation of the next episode at a fever pitch. You may just need the lights on for this one.

The Last of Us is available to stream now on BINGE, new episodes drop every Monday. 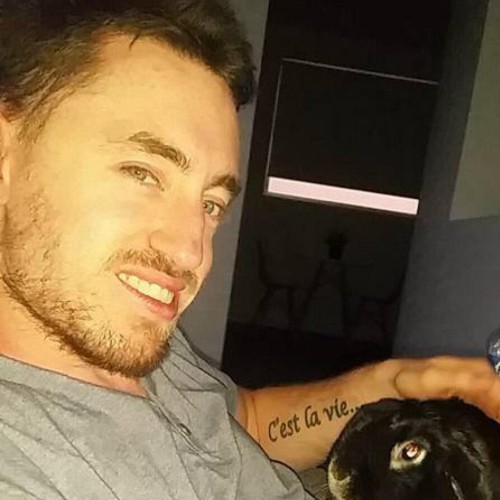