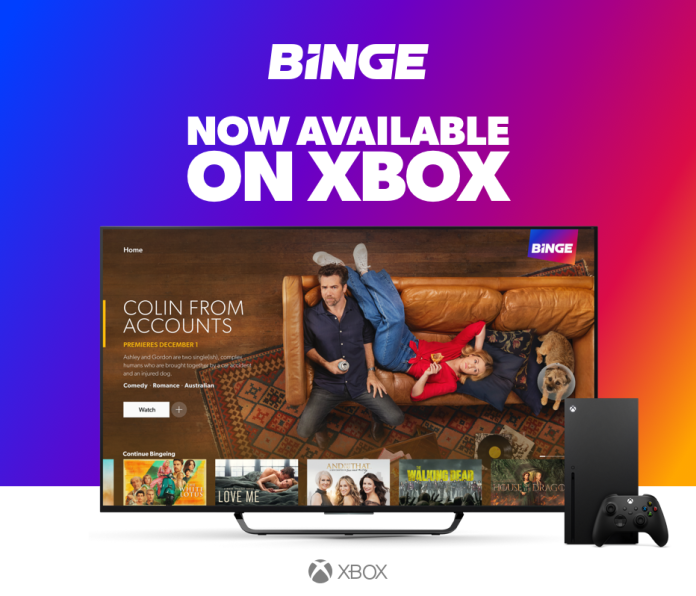 Streaming service Binge has officially dropped its app on Microsoft Xbox platforms including Xbox Series X and S, Xbox One S and X.

The streaming service that is home of HBO in Australia with shows like House of the Dragon, The White Lotus and Aussie crime drama The Twelve starring Sam Neil.

Executive Director of BINGE, Alison Hurbert-Burns, said: “We know people have been asking for it, so I am thrilled that we can now offer XBOX users the very best of drama, lifestyle, reality, docos and movies that are available on BINGE.

“And with a sizzling summer line-up including the highly anticipated post-apocalyptic series The Last of Us, the biggest and best collection of WWE content, and BINGE’s new Australian original comedy, Colin from Accounts, if you want the world’s best entertainment – you need BINGE.” 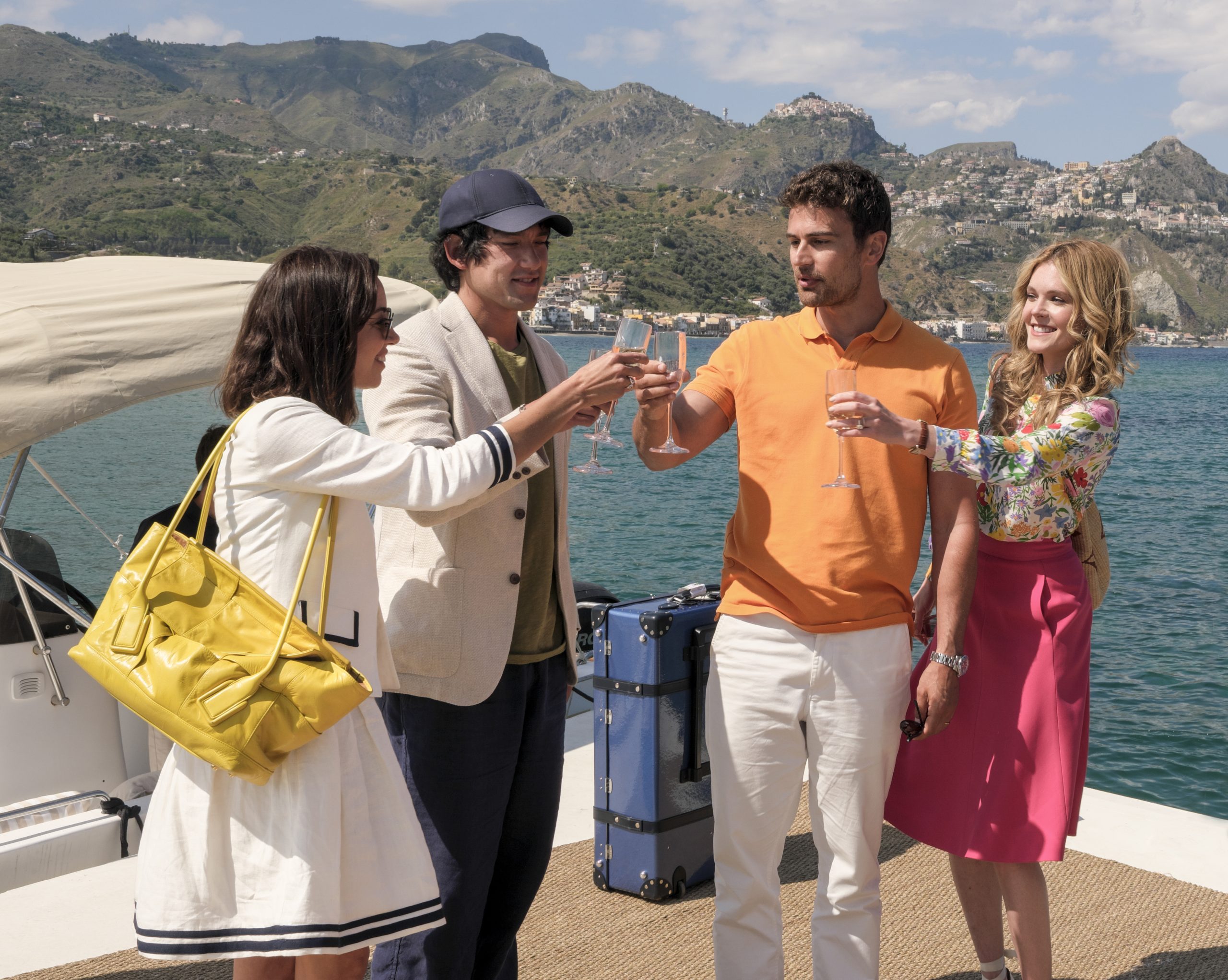 We have loved devouring the incredible content on Binge since its release nearly 2 years ago in Australia. If you are love DC comics, it has shows like Superman & Lois, Doom Patrol, Stargirl and the Arrow-verse all here ready to stream. Fans of The Last of Us will only be able to watch the show on Binge in Australia (if you haven’t seen the latest trailer, it’s up on our socials right now!)

You do need to be a Binge member before you download the app (you can’t sign up through the App on Xbox) If you click here, you can get a sweet 14-day trial.