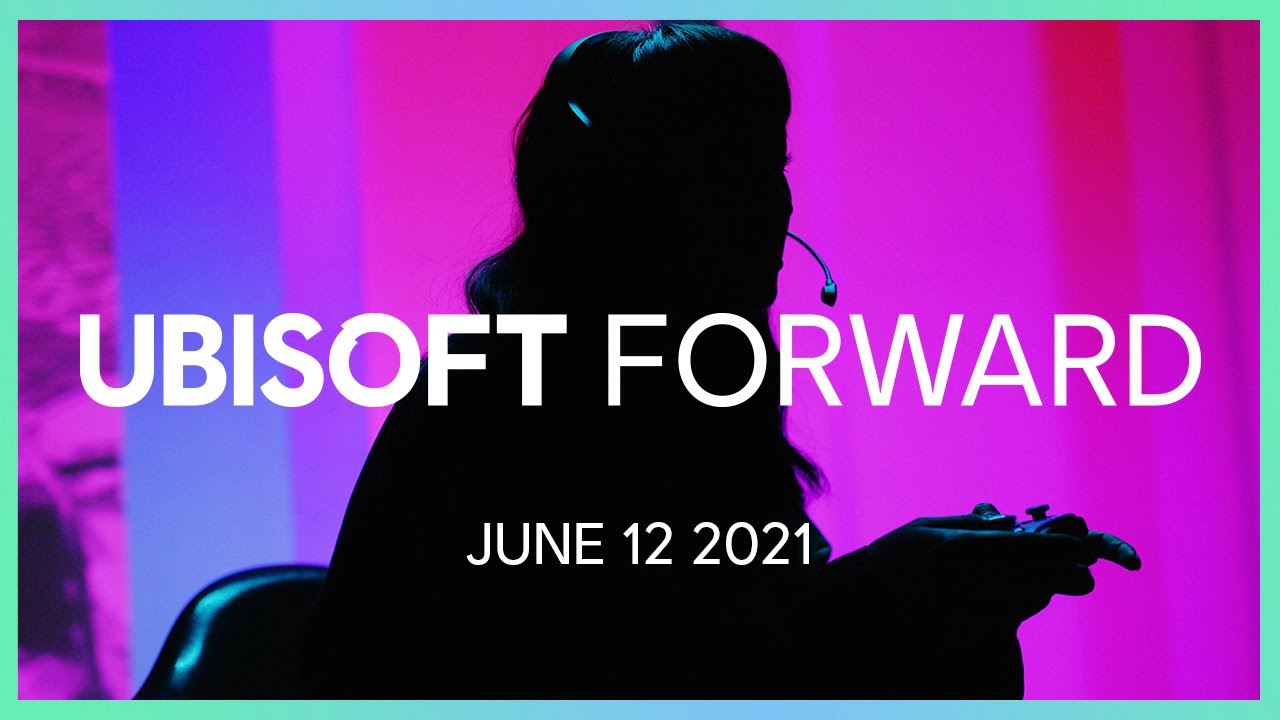 It’s that time of year again! E3 is upon us and while we still can’t travel this year, we are still stuck at home waking up at ungodly hours to watch presentations from studios via YouTube. First cab off the rank is Ubisoft. The studio have been releasing a lot of videos showcasing their upcoming projects so it will be interesting to see what they have in store.

Ubisoft had a HUGE morning at their Forward event as part of E3 2021. The biggest surprise was Rainbow Six heading down into the supernatural/alien route with the brand new Extraction game.

In the upcoming title you join the REACT team and play as a three player squad going up against alien creatures called Archaeans. You can choose out of 18 Rainbow Six characters with different gear and qualities to help you complete the mission depending on your playstyle.

The game will feature 12 uniquely designed maps across 4 different continents across the U.S. As the aliens become aware of your presence, the darkness zone will spread making the game more difficult.

If you own Rainbox Six Siege and purchase Extraction, you will automatically unlock the entire roster of 18 operators and the elite United Front cosmetic bundles in both games. You can pre-order both the standard and deluxe editions right now.

Watch the trailer below

Ubisoft are turning to the riders for their new game which combines all kind of downhill sliding, grinding, riding, flying and more with Riders Republic. The game will launch on September 2, 2021.

If you want to get involved, you can register for the beta here

The game is set in an open world you can join your friends in biking, skiing, snowboarding, wingsuiting and rocket wingsuiting. You can play in both single player and multiplayer online.

The game is set in the U.S with locations throughout American National Parks like Bruce Canyon, Yosemite Valley, Sequoia, Canyonlands and Mammoth Mountain. These locations look absolutely beautiful as you will see in the trailer below

t’s a-me, E3 2021’s worst kept secret! Ubisoft revealed Mario + Rabbids Sparks of Hope to the surprise of well no-one after the game was leaked. This time the game is set in space with winks and nods to Super Mario Galaxy. The gang go up against Cursa, an entity that has taken over several planets and their inhabitants. The game will stick with the turned based combat of the original with the added Sparks who will add a lot of bite to your tactics.

The game will release in 2022, watch both the cinematic and gameplay trailers below.

The biggest surprise of Ubisoft’s presentation was a brand new Pandora game coming out in 2022. We haven’t seen anything from the franchise since the 2009 James Cameron’s Avatar The Game came out for PS3,Xbox 360.

This game was built using the latest Snowdrop engine and will come to the latest gen. consoles and PC. The world of Pandora looks absolutely beautiful and I can’t wait to see more. Watch the trailer below