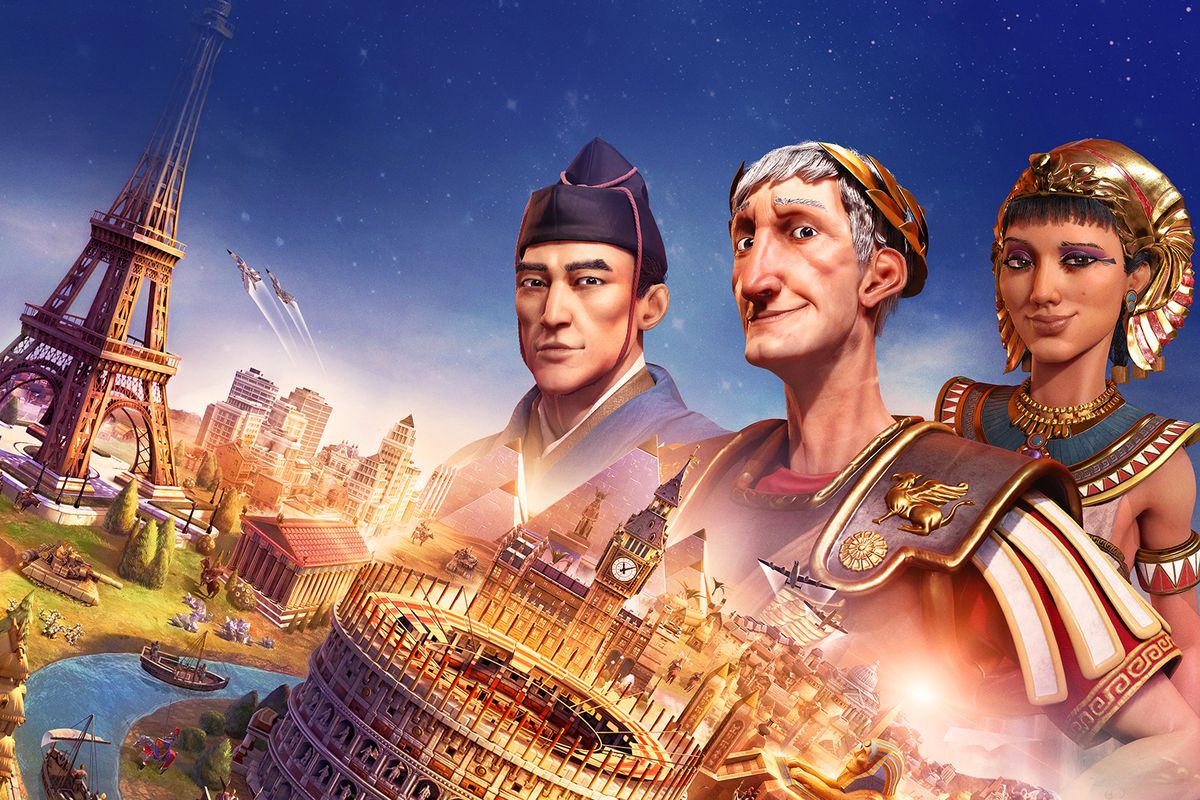 A great port takes a lot of hard work and finesse to get right. So many ports to the Switch have struggled with so many bugs and compromises, hearing that this was the next big port was a little worriesome. Until I played it. Sid Meier’s Civilization VI is the best port to the Switch that we have ever seen. It has incredible graphics, smooth running menus and play guide that incorporate joy con controls delivering an incredible world building experience on the Switch. The game treats experiences and beginners well, you can get to a point where there are a lot of decisions but don’t rush through them like I did, as they do effect the game further down the track. There is so much to learn and do in this game, it stands as out the most well thought out and well executed game on the Switch so far.

As you move through the playthrough you move through time spanning 4000BC to 2050 AD. During this time you settle into a village, build houses and settlements, establish defence through the miliatry and choose a speciality to expand that will allow you to rule with Religion, Science, Military or Cultural influence. There are no less than 24 civilizations to choose from and it really did prove difficult to figure out which one would work best. Don’t expect to play through easily in one scenario though, particularly for beginner players, learning the art of the controls is a big part of getting through a successful playthrough. Being new to the series myself I hadn’t had any experiences with the previous games in the series. I found the more I experimented and slowed down time, the more the controls started to sink in and make sense. More seasoned players (I’m told) were able to keep the speed up and just adapt to the new controls on the hybrid console. Graphically the game is astoundingly beautiful, when used in both docked and handheld mode, it seems to hold its own in either form and is one of the first games I have played with no bugs to report.

Online multiplayer isn’t available in this version, however local co-op is if you are planning on a Switch Civ party. This can be a little disappointing to long time fans of the series who want to play with friends away from a PC. If you do have a 2K online account, you can login and download your cloud save to the Switch so that is a plus. The music and sound effects also compliment the gameplay and atmosphere. Civilzation VI is a perfect addition to the Switch, in a time when Pokemon and Smash are going to be seen to be dominating the console, Civ just came crashing through and gave us a reason to try something new on the console. The game looks and sound beautiful while delivering some inventive controls that take full advantage of the joy-con and touchscreen controls. It might be a big leap saying this, but Civ. really does seem fully realised for this console and delivers a complete experience. If you enjoy strategy games or even ones like Stardew Valley you will find hours and hours of joy here.