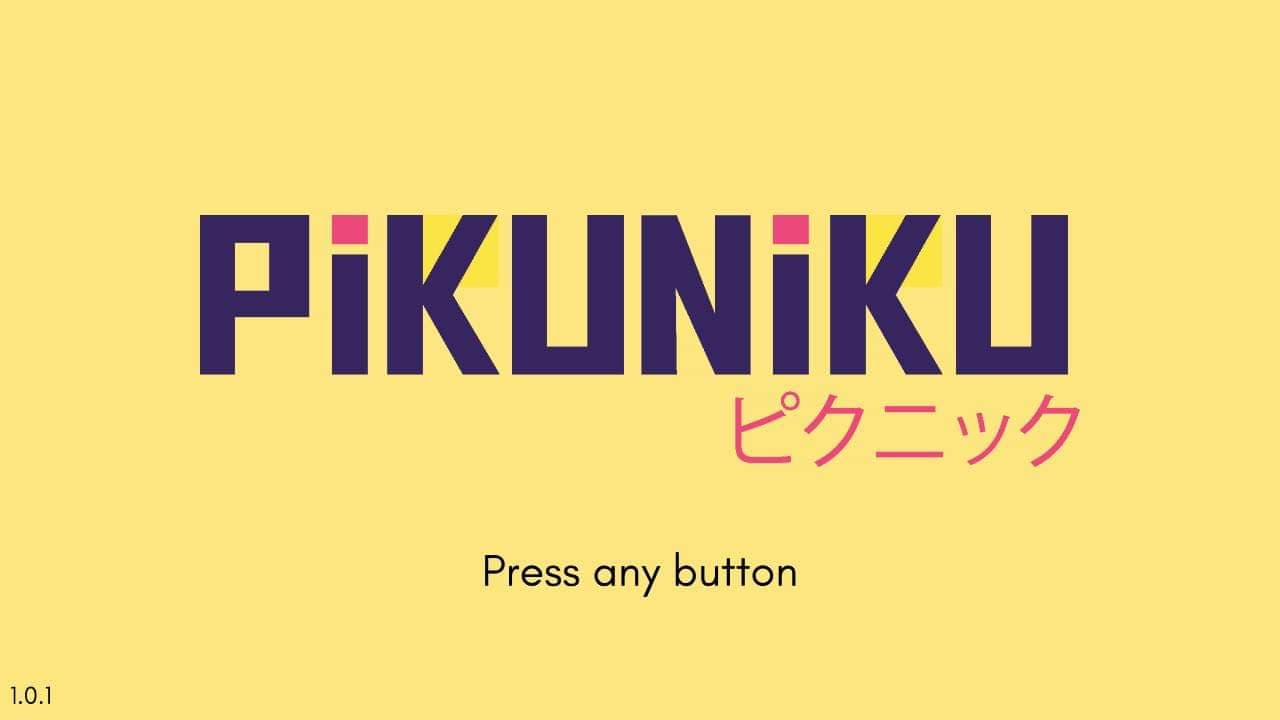 Pikuniku is a new indie game that is part platformer and part puzzle solving, with a healthy dose of comedy thrown in for good measure. The developers were kind enough to provide us with a retail copy of the game for the Switch, which we devoured in two sittings.

Pikuniku has two game modes. The first is a single player campaign with a fun story, three regions to explore, and a handful of items, costumes and trophies to unlock. The second is a two player co-op mode where you work with a friend to solve puzzles across nine distinct levels. Both modes are pretty short, not particularly challenging, and once you have figured out the puzzles have little replay value. You can expect to be done with this game in 3-4 hours, but honestly, I feel like the developers got the game length just about right.

Pikuniku is a very minimalist game with art constructed from very basic shapes that have simple concise animations and bright single-tone colours with no real textures. The music and sound effects too are kept to a munimum, used to punctuate key moments. The result is a unique charming style that is easy to engage with despite the lack of overt cues, but ultimately the lack of challenge made it hard to stay engaged

The biggest problem I have with the game is clumsy I feel playing it. Controls are imprecise, the physics feel slightly off, and the default button mapping is frustrating to deal with. As a result I feel like the platforming elements of the game are far more forgiving to account for imprecise controls. The biggest strength of the game is the writing and delivery of very clever jokes that kept me laughing for almost the entire game. The writer’s make great use of modern pop and meme culture without oversaturing the game. I would love to see more of story.

In the end Pikuniku does everything well, but doesn’t really shine in any department other than the writing. It’s a game I’m glad I played once, but I can’t see myself playing it any longer than I need to.