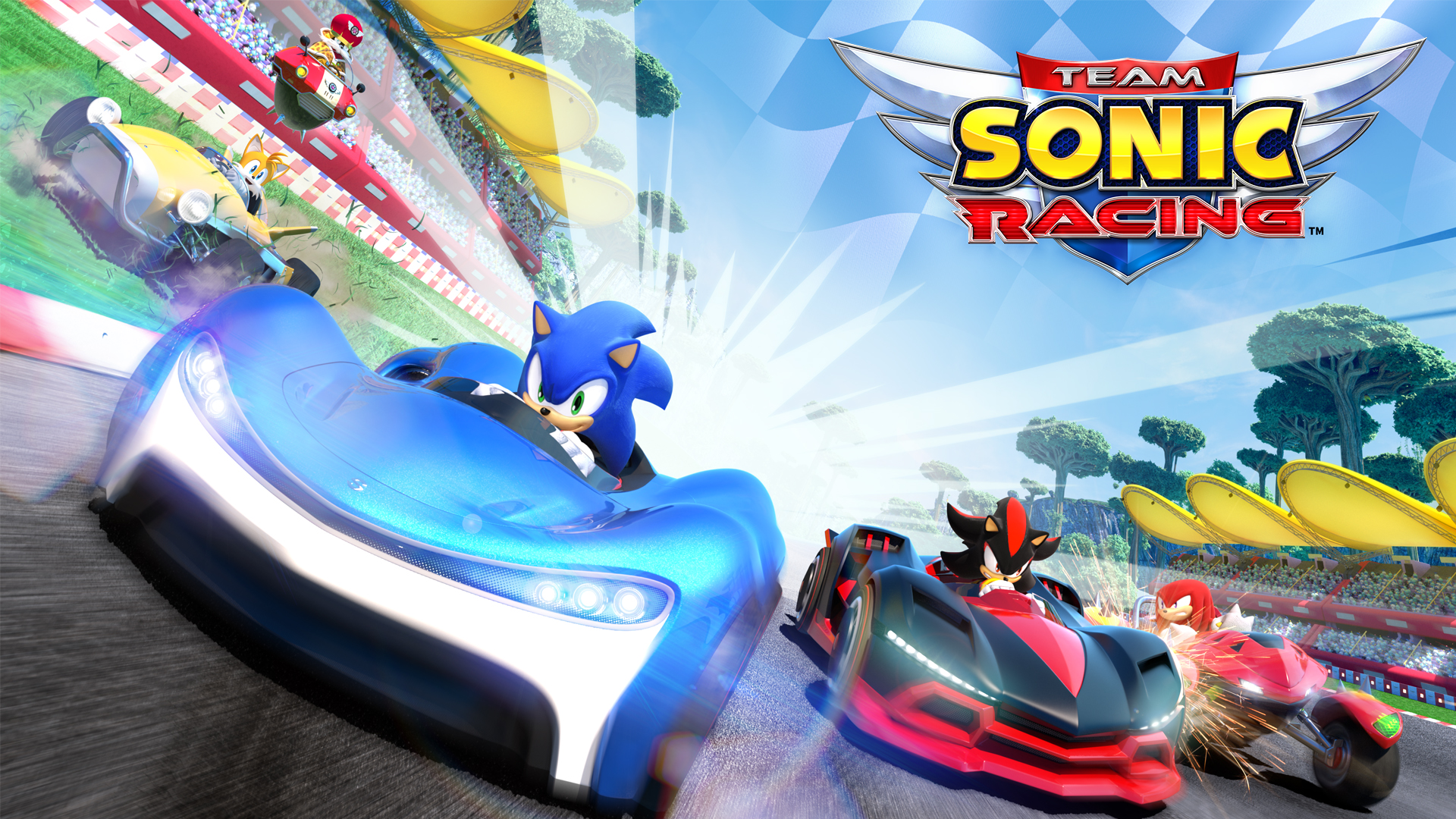 ” Team Sonic Racing is a pale imatation of previous Sonic racing games. The budget approach has rendered this a complete failure on every level”

Sumo Digital have delivered the first Sonic racing game since 2012’s Sonic & Sega All Stars Racing Transformed. This time they have ditched the Sega all stars and just focused on the blue hedgehog and a myriad of characters who have appeared in the franchise over the years. After the initial excitedment of the game announcement, they confirmed pricing at $50 AU placing it in the “budget” title and after a couple of delays, my concern for this game grew stronger. Turns out these fears were correct, everything about this game feels cheap and slapped together. The online multiplayer has more tumbleweeds than Fallout 76 and the sketchy delays from visual to sound are painfully obvious. This all combined with tracks that looks and feel the same and noticeable frame rate dips deliver a disappointing release that should have been a rival to Crash Team Racing, now will just fall by the wayside and hopefully allow the studio to make a Sonic & Sega All Stars follow up game.

The game features a story mode that allows you unlock different areas with different themed tracks. These vary from desert, space, casino, lagoon and other memorable Sonic areas. The problem is they all feel the same. The tracks are cookie cutter with a different skin and can be incredibly frustrating particularly when playing in long bursts. Apart from the usual racing, there is a droid mode in which you have to destroy as many droids as possible on the track, a time trial, ghost racing and drift tests with check points. All of this we have played before and regrettably nothing new is offered up in this title. the character selection happens as you progress through the main mode unlocking different teams. As you play more you earn credits which allow you to unlock mod pods to customise your vehicle.

A huge part of these games is the items you use to take out opponents during the race. Mario Kart has arguably the best items including the dreaded blue shell. Here the items are lacklustre at best, there are rockets, cubes that provide a blocking mechanism and a boost. That’s really it. There aren’t any more variety and this is a massive let down for a game of this genre. Just a few more different variety of items or a blue shell equivelant could have been a great addition to give the game a bit more longjevity.

The cut scenes are unfortunately just backgrounds with scolling text and irritating narration (particularly from Big Cat!) and is worth just skipping your way through. Graphically the game does look good, the smooth and detailed vehicles do keep everything glossy and shiny, however this doesn’t distract from the basic approach that has been applied to this game. I was looking forward to playing this for weeks even months and now after less than a week I am ready to move on. Younger games may find some joy here until Crash Team Racing comes out, regrettably the game is a massive disappointment. The little blue guy deserves much better than this.