The Last Of Us Part II Review 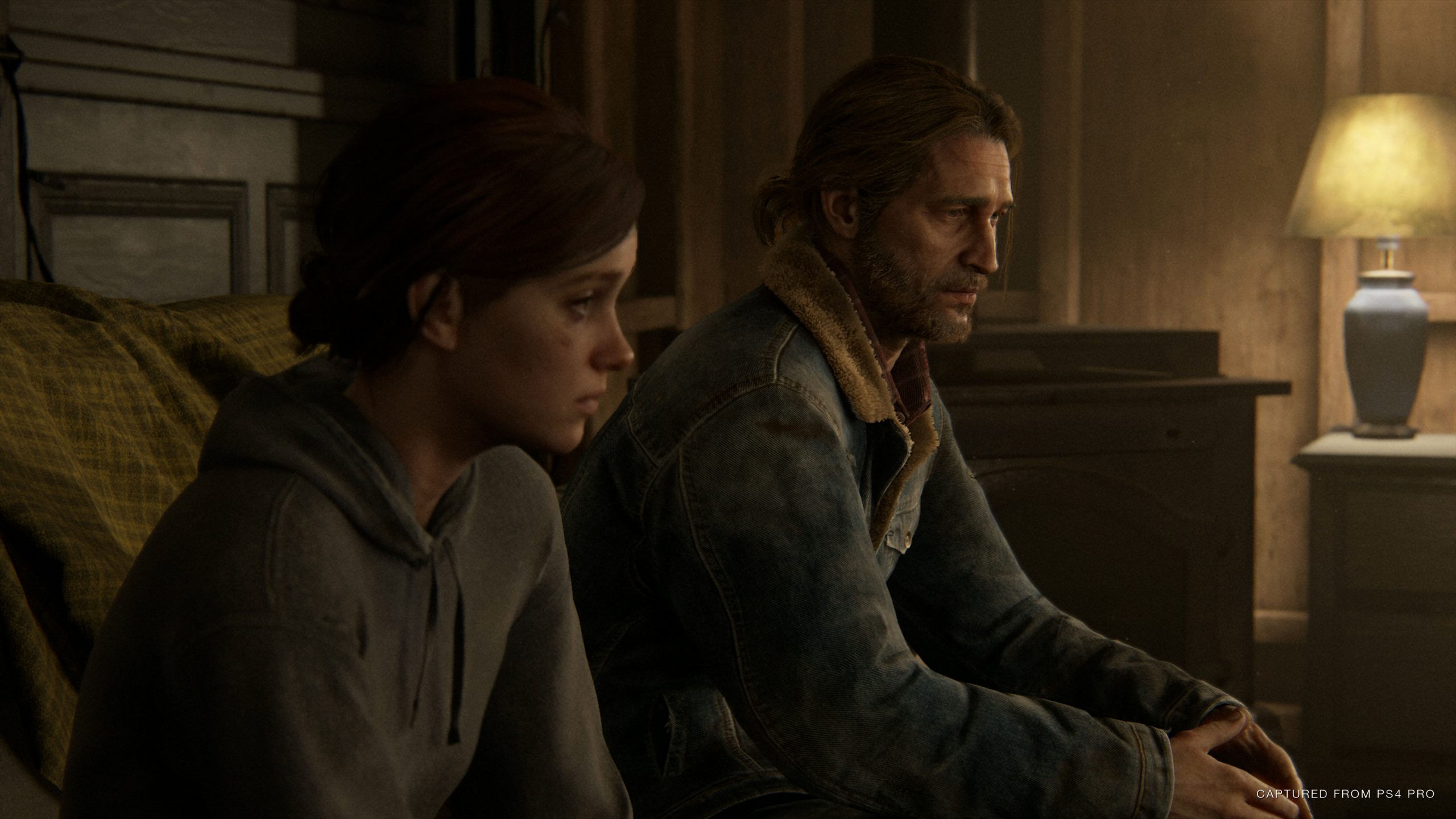 It’s really hard to know where to start. This is hands down one of the best games I have ever played and while there is a ton of controversy around it, from early leaks, to claims of political views and being too woke, the result is a game that is unashamed to call out the industry on its double standards and deliver a breathtaking technical achievement in the best looking game on the Playstation 4 to date.

The story is set 4 years after the events of the previous game. The Fireflies have disbanded and Joel and Ellie are taking up residence in Wyoming in a village that takes in survivors. Joel and Ellie have discussed what happened at the hospital and their relationship is strained to say the least. While it is definitely best to leave the plot details to a bare minimum, you shouldn’t read or watch anything that will spoil this for you, it is best to go in and experience it for yourself. What I will say about the story is, it touches a lot on LGBTissues. There is a lot of focus on Ellie’s relationship with her new girlfriend that we get to see blossom and grow throughout the story. There is a character who is trans, it really isn’t thrown in your face. There is no big story or to-do made about it, the character just is who they are and that is that. While some gamers and journalists see this as “political” it is instead a direct reflection of the real world around us at this point in time.

There are a ton of new characters that you will get to see, some for a small time, some for a longer time and some you will even get to control and play a good part of the story from their perspective. The details of which I won’t go into, it is best experienced for yourself. There are 3 main groups of people, the settlement in Wyoming, a religious cult the Seraphites or Scars who follow a prophet who has encouraged a return to nature lifestyle. On the other side is the Washington Liberation Front aka The Wolves who are militaristic and are set on eradicating the Scars and taking their secluded island paradise. The expansion of the Last of Us world is a surprising one as the first game was quite self contained. While the focus was more on the infected in the first game, there is a definite change in focus here.

Graphically this game is nothing short of jaw dropping. The detail in each and every frame is unlike anything we have seen this generation. So many times I could not believe that I was playing this on my Playstation 4. The cinematic cut scenes match up with the gameplay in level of detail. There are a lot of dark environments and some light ones that play off each other. While the characters are beautifully crafted, it really is the environment that makes this game feel alive, well as alive as a post apocalyptic world infested with zombies can be. The majority of the setting is Seattle, it really feels like a lived in city. There are tons and tons of letters, and tidbits from previous residents, survivors and really flesh out the world. I did need to get through the main story for review purposes, I kept getting sidelined every time I found somewhere to explore to find out more about what led to this event. I would also be remiss if I didn’t mention the gorgeous beaches in this game. The fine details in the sand and water are a way to lift the game in the final moments and the change in title screen leaves you with a lasting impression.

I was really surprised that this was running on my PS4 slim, from my experience with games like Death Stranding and Red Dead Redemption 2 my console sounds like a jet engine, close to taking off. I can honestly say that I never heard my system struggle once during this game. The only noticeable bug was some missing rabbits in Ellie’s hand towards the end of the story.

Having visuals is a big part of a game, another big part is the emotion that comes from music. A lot of games deliver a great soundtrack, but it is rare that a game delivers a harrowing soundtrack where music is integrated into the narrative. There are times when the game completely stops and a character picks up a guitar and performs a soulful number. I counted three of six times that I cried in this game was due to a song. Hearing Joel sing a lullaby to Ellie after their relationship has been strained in his gravely tone is completely gut wrenching. It is really rare that a game can do this and it is a credit to Naughty Dog that they can deliver this time and time again.

This game is already dividing gamers everywhere (ok so mainly straight men) and it will continue to do so. It draws a line clearly in the sand and forces you to think about how humanity as opposed to being a Resident Evil clone. The focus here is on the characters and the lengths they will go to for survival, for family and for revenge. They are themes that we have seen before time and time again in gaming and what Naughty Dog delivers here is an elevated approach to this subject matter. Every generation of consoles there is a game that defines it, while we have seen plenty of titles like Horizon Zero Dawn God of War and Spiderman, The Last Of Us Part II should be the one that defines this console generation as the standard of this generation. This game really does its best at showcasing the power of the Playstation 4 console even at this late stage in its life.

The Last of Us Part II is now available only on Playstation 4.