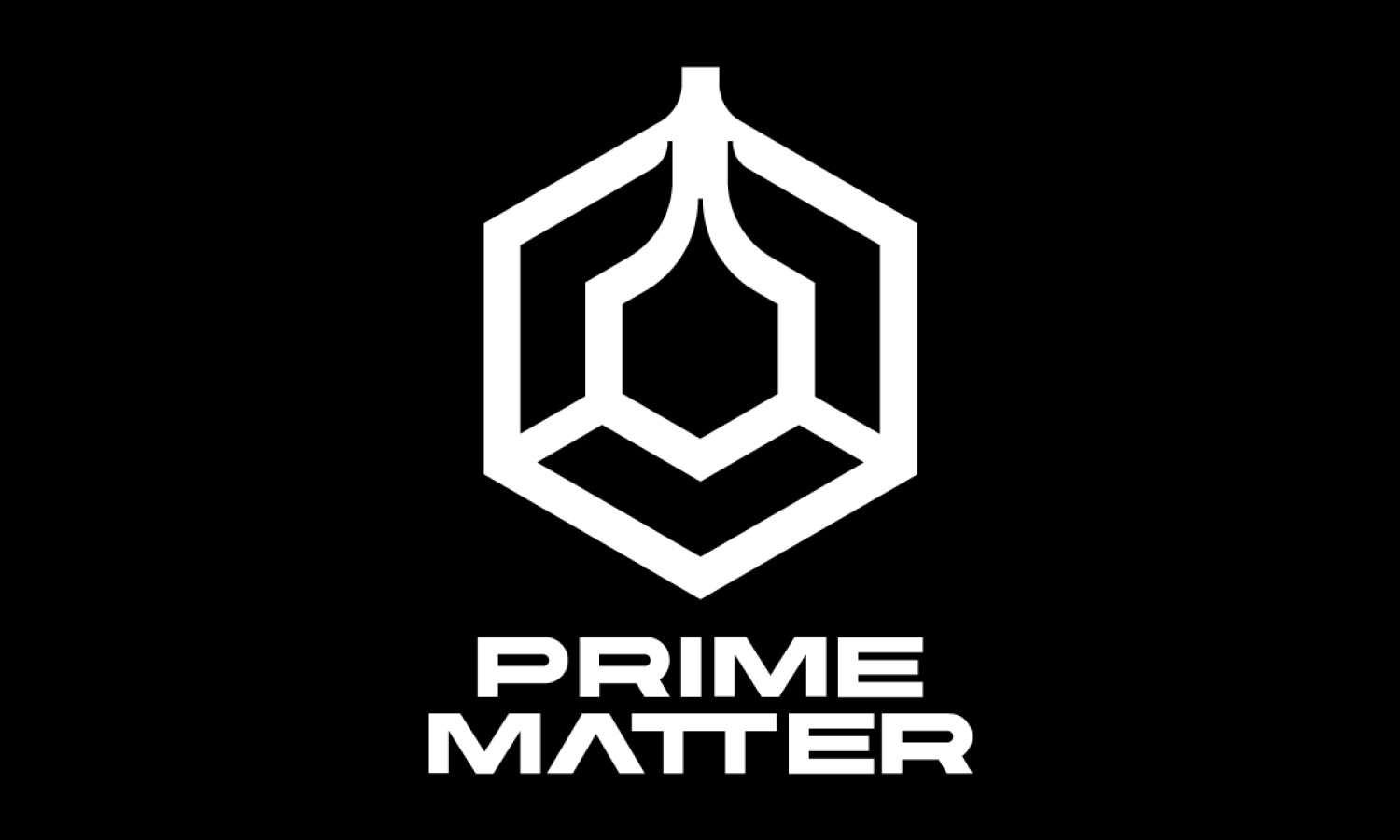 Koch Media have revealed a brand new label just in time for E3 2021. The new label titled Prime Matter already has a stack of games from studios all across the globe. In with the mix is Warhorse Studios with epic games like Kingdom Come : Deliverance which they are porting to the Switch. The head office for the studio is at Koch Media’s HQ in Munich and combines experienced gaming veterans and fresh faced developers and storytellers, all ready to bring some truly innovative gaming experiences into the ever evolving world of video games.

“Prime Matter is a new home for premium games, offering both current and future partners all the expertise of the Koch Media Group alongside a new and dynamic team dedicated to maximising their true potential,” said Koch Media’s CEO Klemens Kundratitz.

“The core of the video games industry is, of course, entertainment. Prime Matter will constantly look to innovate and inspire gamers across all its activities while retaining the fundamental values of what makes our industry so special; it is intrinsically fun.” he added.

The launch line-up alone does have something for everyone with some known franchises, sequels and brand new IP’s hitting the label, the countdown will be on to follow their development journey until we have them in our hands. The list is long, but you can find info. on each title announced today below.

Payday 3 – Starbreeze Studios are back with a third instalment in the popular series. The game allows players to master the art of successfully executing a heist and it looks to be no different here. The graphical upgrade alone looks spectacular and we can’t wait to show you what it looks like.

Crossfire : Legion – Canadian developer Blackbird Interactive are joining Prime Matter for their RTS game. This unique approach to the genre has some really interesting futuristic environments.

King’s Bounty 2 is coming back from 1C Entertainment in Russia. It is the RPG successor we have been waiting for. The original game defined the genre when it was released. The sequel will offer a fresh take on the genre mixing fantasy in a beautiful world with compelling stories, memorable characters and of course, choices aplenty.

Check out some screenshots below

Kingdom Come II Deliverance from Warhorse Studios is coming to Nintendo Switch. Yes, you read that correctly. Using Saber Interactive who have been able to create the incredible Switch port The Witcher. While we don’t have a date or timeframe at this stage, we all have our eyes and ears to the ground awaiting more news. If you have never played this game before, it came out in 2018 on PS4 and Xbox One and definitely worth picking up now to wet your appetite till we get it on the go.