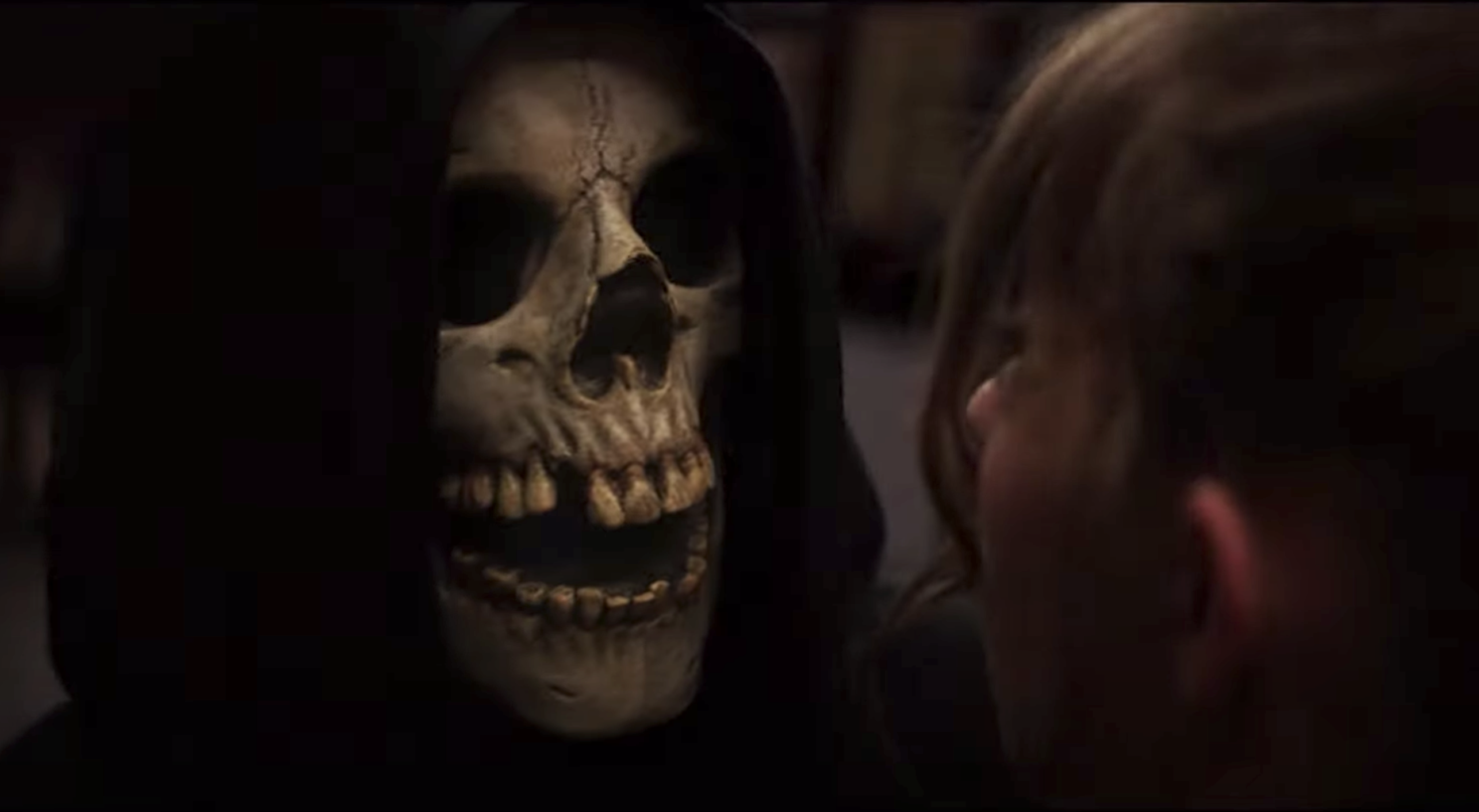 The 70s and 80s are the foundation for the slasher genre. Halloween, Nightmare on Elm Street and Friday the 13thare all legendary horror films in their own rights. Then the 90s came along with the Scream movies and elaborated perfectly on what the previous movies had already established, by making them in gorier and a hell of a lot more fun. Also, in the late 80s/early 90s, Goosebumps famed author R.L. Stine began a series of books aimed to a more mature audience called Fear Street – an interconnected anthology series that seemed to capture the feel on the classic slasher flick on the page. Now as part of a three-week event on Netflix, writer and director Leigh Janiak has crafted a great homage to 90s horror and set up what could be an incredibly fun horror universe based on stories from R.L. Stine’s series with Fear Street: Part 1 -1994.

In the town of Shadyside (next door to rich neighbourhood Sunnyvale), bloody murders have plagued the town since 1666, with the residents dubbing the town, Murder Capital USA. After a late-night stabbing massacre at the local mall, a group of teenagers begin to investigate what the malevolent spirit behind these murders is, and whether they are connected to the killing of the with Sarah Fier in 1666.

Right from the bloody and tense opening scene, Fear Street: 1994 had me hooked in its bright neon, 90s soundtrack filled goodness. The movie starts as a fun-horror ride and does not really let that feeling up at any point. Janiak’s story for Fear Street (which was also co-created by Kyle Killen and Phil Graziadei) harkens back to the teenage-investigative movies that I grew up loving. As an audience member, watching the kids dodge demonic-killer-ghosts and try to figure out how to stop the curse had me completely invested all the way through. Fear Street captures elements of the Scream franchise, mixes a bit of the lore from It Follows and has all the camaraderie and fun of something like The Goonies.

Occasionally, some of the acting leaves a bit to desire. No one is overtly poor in their roles, but when you have teenagers dealing with superficial, horror-film teenage problems, there are moments of insufferable performances.

Juxtaposing that investigative fun is some decent scenes of blood, gore, and slashing. Lots of people die via stabbing in this movie, which again, very 90s. However, there are glimpses of creativity with the violence splattered throughout. One scene in particular involving a machine that slices and dices leading to one of the more shocking kills in the movie. The violence never feels overly gratuitous (which seems like a redundant thing to say for a horror film), it always suits the moment of the film that it is placed in and comes across with a tinge of camp to make it even more enjoyable.

One of the film’s antagonists will return in the second film of this trilogy, Fear Street: Part 2 – 1978 (premiering on Netflix Friday 9th July) – and that is the character I’m most looking forward to seeing more of. Having glimpses of the Camp Nightwing killer appear in this film shows that Janiak is comfortable tying all of these movies together in a nice little bow and keep that intrigue alive until they release. On top of that, Fear Street 1994 still feels like it’s own complete movie – which was something I was concerned about watching that it would feel too open ended knowing two more movies are to follow. Contained in it’s own story, 1994 does feel like a complete movie, with a nice little epilogue and brief teaser for the next film being shown off before the credits rolled.

Fear Street: Part 1 -1994 strongly captures what we love about 90s horror. It’s gory, it’s fun and the story is engaging. It’s a great start to this trilogy event and definitely is a good on ramp into where the next films may take us!