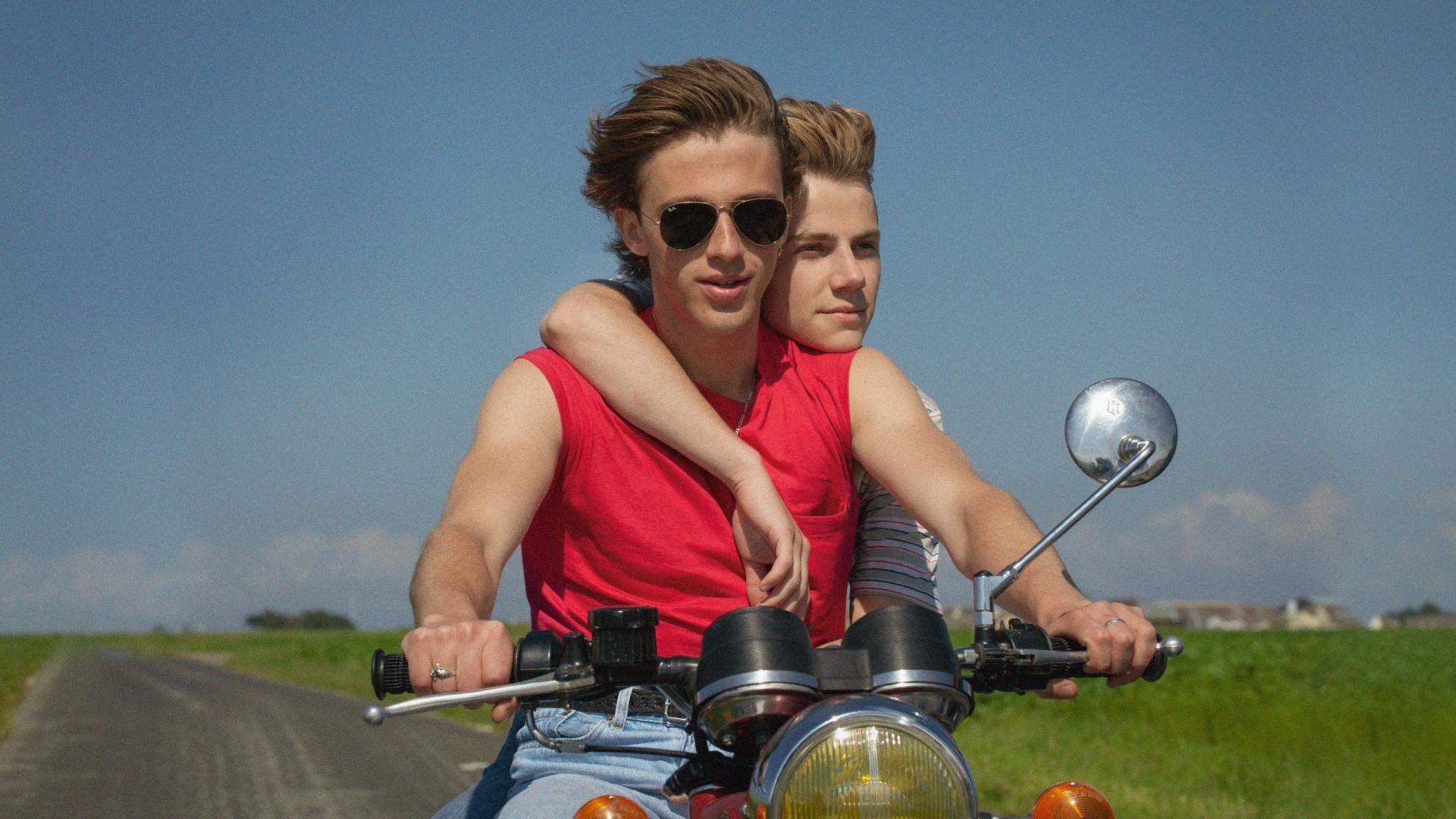 In one of the most exciting times for film festivals in Australia, the 32nd Alliance Française French Film festival kicks off today (March 3). At the artistic direction of Karine Mauris 2021 is a year she says will give us “a moment to breath and escape from these challenging times”. This is exactly what Karine has planned with 37 films that will make you “dream, laugh and cry” she said.

There is something truly remarkable about French film. And even if you can’t speak the language, you quickly become immersed in the film where the subtitles become a blur to the scene. There is no doubt the French have mastered drama and there is no debate they wrote the book on love.

These are just some of the exciting elements of French film to look forward to. This year the festival welcomes even more female Directors than ever before and a world of strong independent female characters. With the like of Aline – the Celine Dion bio she never knew about. The Godmother – while it has other translations and titles, Mama Weed sums up what this one is about. Finally, The Rose Maker – Eve and her rose farm that is coming into hard times.

Headlining the festival is the International Premiere, Eiffel. Starring the beautiful Emma Mackey most famous for her role as Maeve in the highly successful comedy-drama Sex Education. As you guessed it’s a biopic of the man himself Eiffel. A wonderful journey through Paris in the late 19th century.

The festival really has something for everyone to escape and look through the window into France. This year’s Call Me By Your Name LGBTQIA vibe is, Summer of 85. Giving you a hit of the 1980s and young love.

How To Become An Astronaut is the journey of French Astronaut Thomas Pesquet and how he became a national hero.

In partnership with Palace Cinemas, you can find screenings all over Australia. Head to the website affrenchfilmfestival.org for session times and information. And keep an eye out for Novastream’s reviews in the coming days to help you decide.