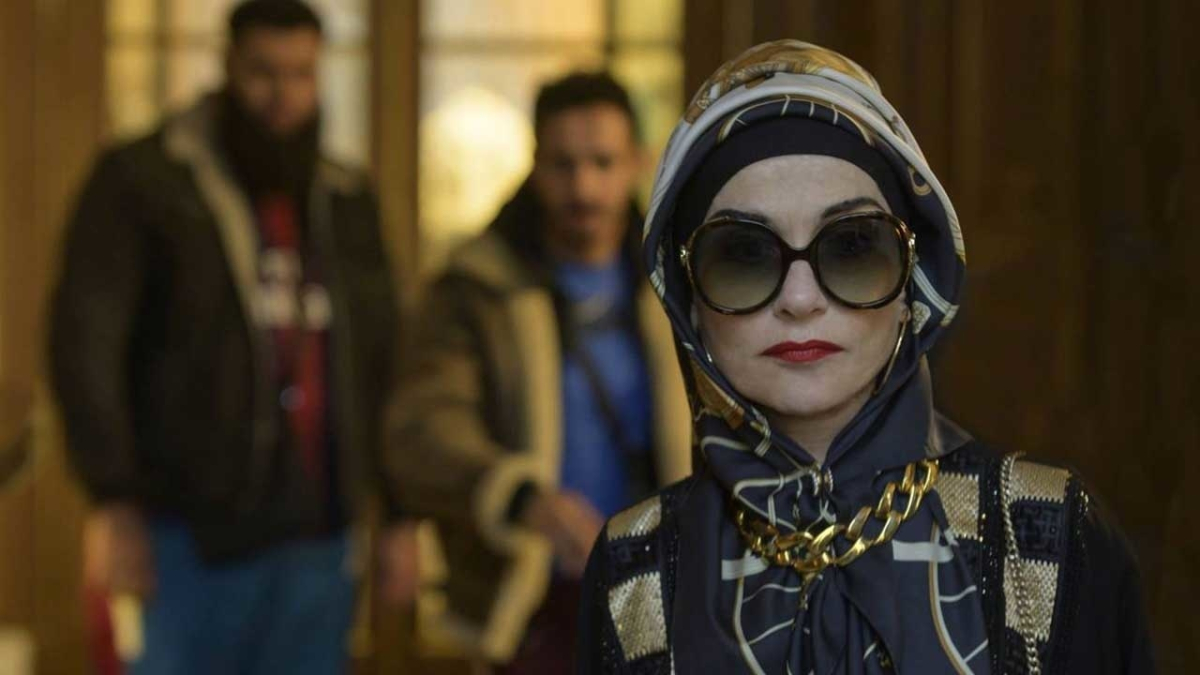 The Alliance Française French Film Festival 2021 brings you The Godmother. A dark comedy that revolves around a strong female cast. While its content is entirely immoral and illegal, it will have you laughing and cheering for these women as they make a life for themselves.

Patience Portefeux (Isabelle Huppert) is working on a case as a translator for the police. She spends hours and hours listening to phone conversations between the dealers all in preparation for a large haul of marijuana being delivered.

Things take a turn when Patience realises, she knows the mother of the dealer. In an attempt at saving her son from certain jail time, gets word that the police are onto him. But in a very strange turn of events Patience ends up with the haul.

Taking advantage of the situation Patience puts her dealers to work and slowly starts to pay off some debts and build a life for herself and her daughters.

Despite all her efforts to steer the police off her tail, she quickly decides to cut her losses and call it a day.

Isabelle Huppert gives an outstanding and hilarious performance as Patience Portefeux. Huppert is ranked second in the New York Times list of the greatest actors of the 21st century. The Godmother shows why. She brings a deadpan housewife feel while delivering some humorous scenes as she attempts to send the police in another direction.

The Godmother is based on the novel of the French title La Daronne (slang for mum) by Hannelore Cayre who also adapted the script with Director Jean-Paul Salome. This gives the story a whole other element of in-depth story line and developed characters.

Overall, The Godmother is a great journey of a single mother who takes advantage of a situation. It will leave you laughing and guessing if she will ever be discovered. With an outstanding performance from Isablelle Huppert it’s wonderfully Directed by Jean-Paul Salome who knows his way around a drama and crime films.