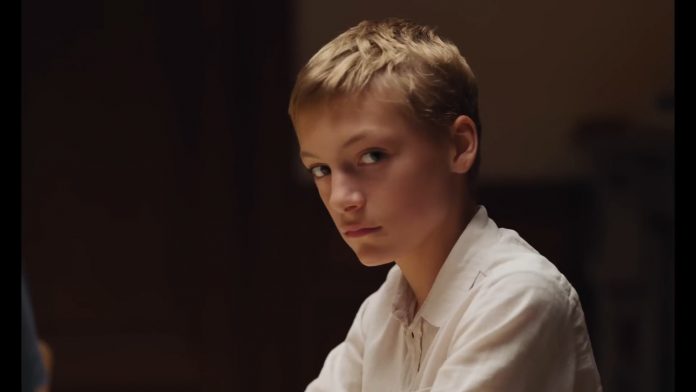 Belgian writer and director Lukas Dhont made waves at the Cannes Film Festival in 2018, when his debut feature film, Girl, an intimate and raw look at a young ballerina’s journey with gender dysmorphia, won over critics and audiences alike.

Dhont immediately cemented himself as a filmmaker whose voice, style and themes were translated onto film with care, authenticity and pure love (not just for the artform, but for the people whose stories he is telling).

Returning to the Cannes Film Festival in 2022, Dhont co-writes and directs yet another beautiful and emotional story in Close. 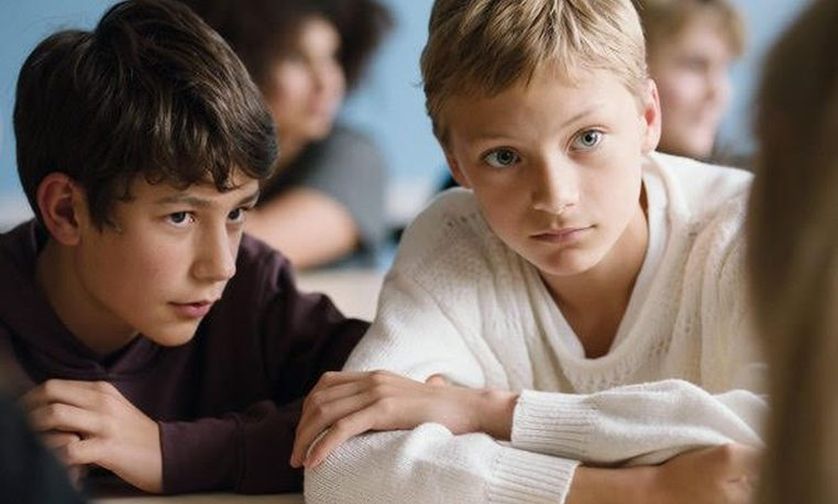 Leo and Remi are inseparable friends. Both 12 years of age and heading into the uncertainty of high school together, the two share an intimate bond that seemingly gets them both through thick and thin. Whether it’s imagining ‘enemy army’ attacks, running through Leo’s families endless cotton fields, or simply sleeping over each other’s houses, right from the beginning, this friendship is displayed as unbreakable.

There is a level of intimacy between Leo and Remi that is never specifically stated as romantic, but their closeness implies a love for each other that feels like it transcends sexuality or attraction (even if a romantic connection is there). It’s the kind of ‘I will do anything for you’ love that is shared with family. When they’re at high school, they’re both challenged by a group of girls as to whether they are gay, which is quickly rebutted by Leo, who states they are simply “like brothers”.

It is at this turning point where a rift in their friendship occurs. The quick denial from Leo doesn’t sit all too well with Remi, who whether or not has romantic feelings for Leo, immediately takes that as a form of rejection from his best friend. From this moment, Close becomes a truly authentic and emotionally raw examination of love, friendship, and dealing with different forms of grief. 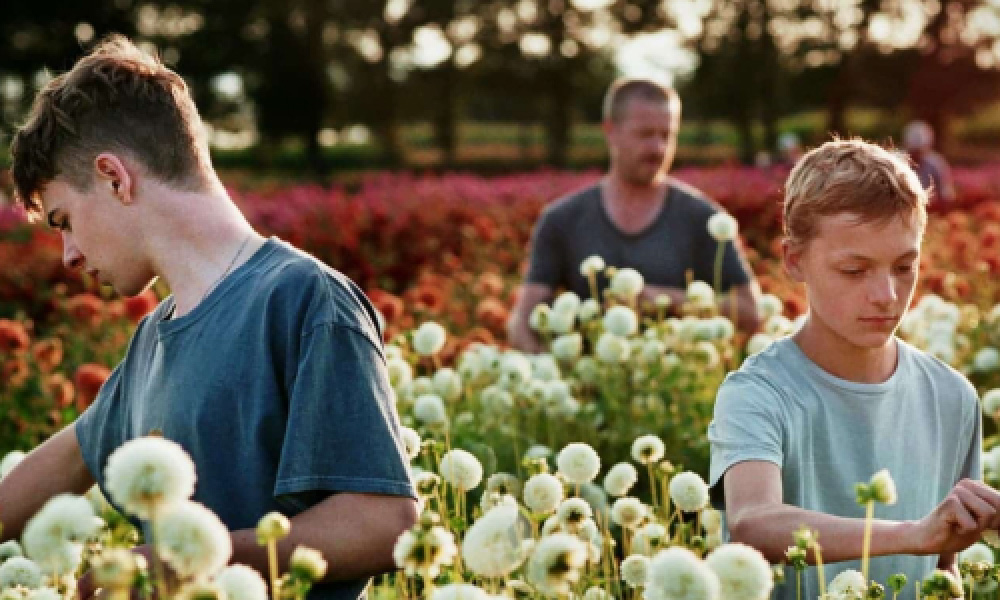 The intimacy is highlighted by Dhont’s claustrophobic cinematography. The tight shots, always capturing the faces of anyone who is in the scene, forces the audience to see every minute emotional reaction from the characters. You can’t look away. You are trapped in the emotion of every moment. At times, it’s exhausting, which I’m assuming for Dhont, is the point. In the most visceral way, the audience is the most extreme version of a fly on the wall in the lives of Leo and Remi.

Dhont’s script and story is incredibly patient, taking its time with scenes that add substance to the characters that many other movies would rush over to keep the pacing quick. But Close is a story that requires the slower, quieter moments in order to really understand and break down the core of it’s story. More often than not, scenes of complete silence, mixed with that intimate cinematography, tells the audience much more than any scene of dialogue could. Dhont’s script and pacing never outstayed its welcome, while it’s a slower moving film, no scene feels tacked on or unnecessary.

While the technical aspects of Close are phenomenal, it’s Eden Dambrine and Gustav De Waele, as Leo and Remi respectively, who are the foundations of this film. These are child performances like no other I’ve ever seen. The emotional gravitas of their acting is some of the best ever seen on screen. These characters and the film require so much emotion from both of these actors (the sheer abundance of crying scenes is brutal), and both Dambrine and De Waele hold their own with brilliant captivation through pure authenticity. 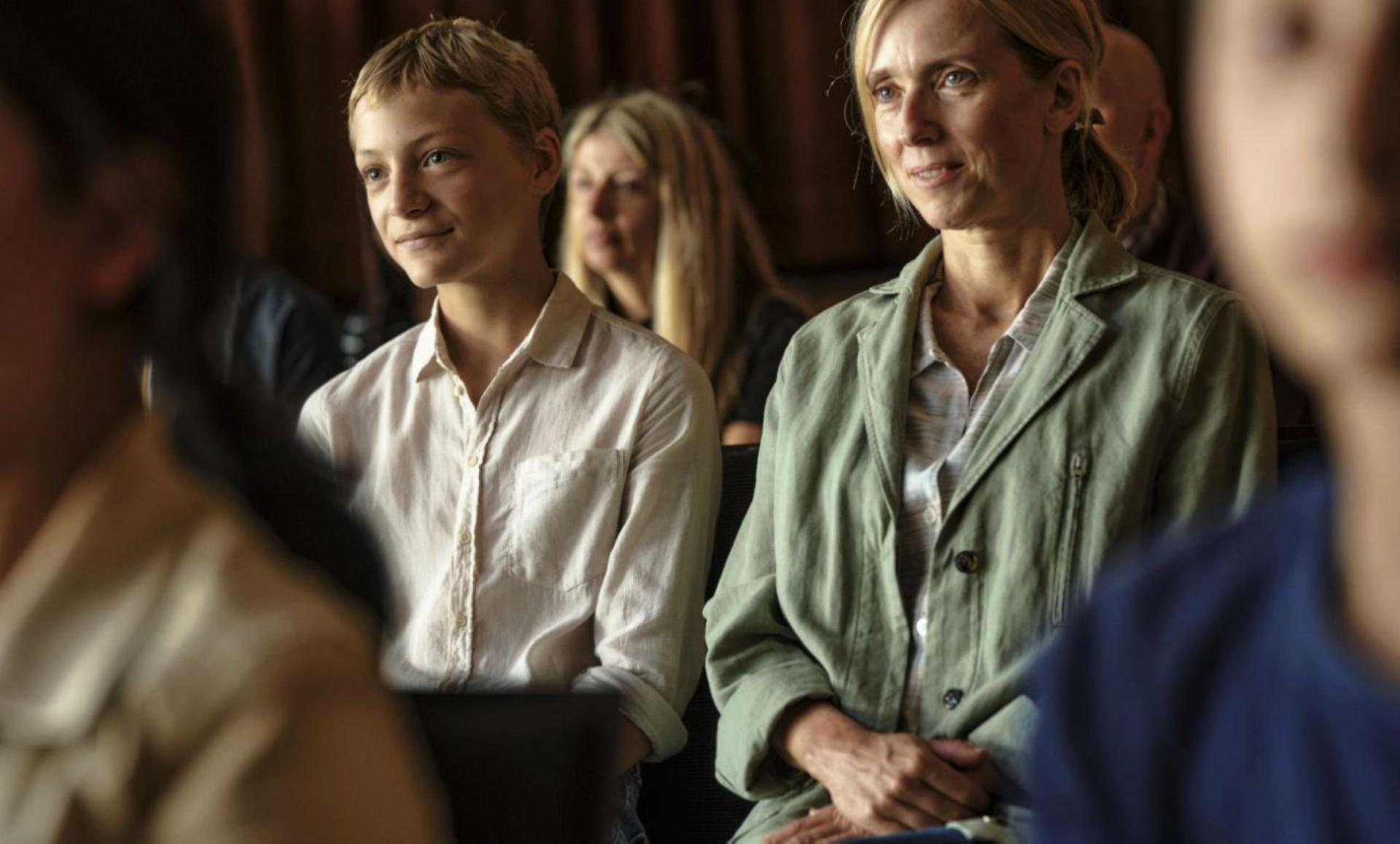 If you are a sympathetic crier, prepare yourself! Because the amount of tears on screen (then subsequently, the ones shed by the audience) is immense. Close is an emotionally raw, intimately authentic, and tearjerking experience that beautifully examines love in all forms, through the innocent lens of children. This is an astounding piece of cinema, and is not one to be missed.

Close played as part of the 2022 Brisbane International Film Festival. There is no confirmed Australian release date as of yet.