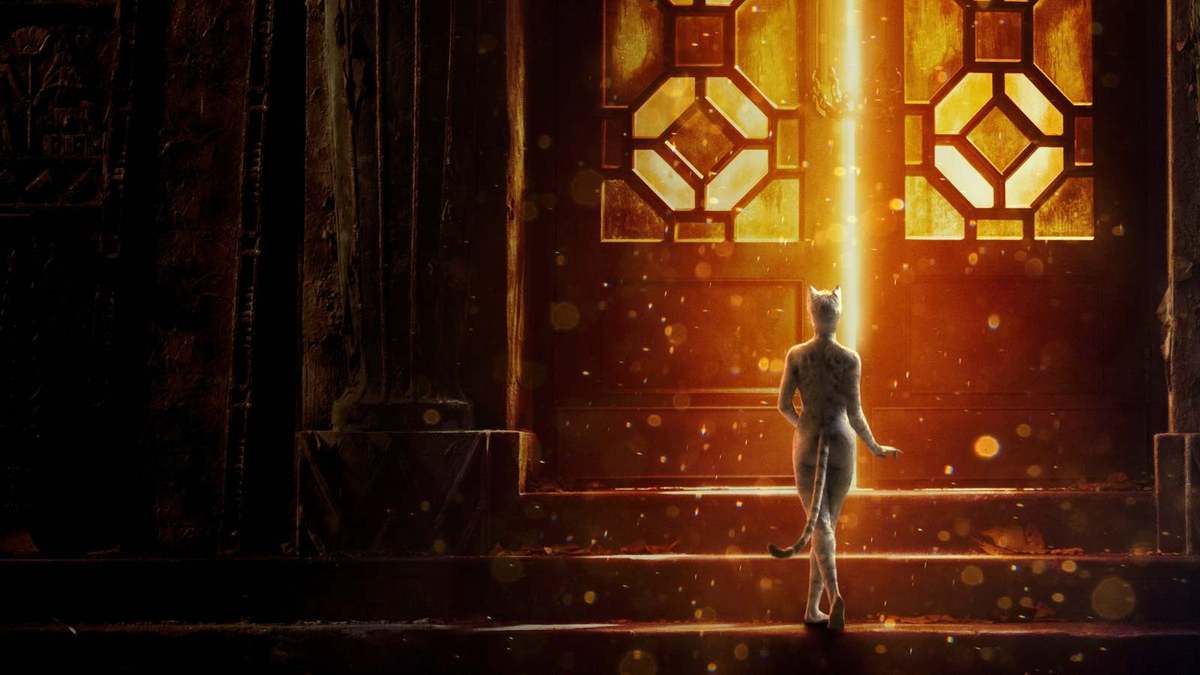 *It’s important to note that we are reviewing the audience version of C ats screened from the 26/12/19 with improved visual effects. We are also not jumping on the pun heavy, shock value reviews that have plagued the internet since the film was screened for so called unbiased critics a week ago.

The first thing that I want to answer is Is Cat’s really as bad they say? No, it’s actually not and the unfair bias towards it is unwarranted and while it may not be the best adaption made to date, it doesn’t deserve the mass hate that the internet is encouraging at the moment.

The film is based on the broadway show of the same name by Andrew Lloyd Webber which are also based on a series of poems by T.S Eliot. The show and poems strung together don’t create a cohesive plot which is where the trouble comes in for the film adaption, rather it moves from song to song and requires the audience to keep up with not much explanation.

What the film does get right are the performances from the cast members. Newcomer Francesca Hayward (Victoria) is a charismatic lead and her wide-eyed wonder as she moves from one to the next is infectious. The other stand outs are Jason Derulo as Rum Tum Tugger, Judi Dench as head honcho Old Deutoronomy and Rebel Wilson as Jennyanydots and James Corbin as Bustopher Jones. All the cast bring their A game here vocally and performance wise. Hayward is the perfect lead contorting her body with precision and her ballerina past really shines through in her first on-sceen role. Derulo has incredibly suave and his constant sizzle everytime he bursts on screen always lights up the screen. It is Wilson and Corbin who save the show, in fact if they had re-jigged the script so the film was move focused on them it may have yielded a better result. Dench is playing a well worn version of her other roles and is the perfect leader of the Jellical cat crew.

A brief appearance by pop star Taylor Swift is also a highlight as she swings in on a crescent moon prop dropping catnip as she soars across the screen. The villain of the film is Macavity played by Idris Elba, who is a furrys wet dream with his short cat hair and smouldering smile.

The story is pretty simple, a group of Cats called Jellicle come out at night and parade around hanging for the moment that Old Deutronomy holds the Jellicle Ball and allows for one cat to ascend to the Heaviside Layer to be reborn into their next life. Honestly that’s pretty much it, the films hefty 2 hour screen time is spent lengthy songs introducing each cat competing for the ascension. If that wasn’t enough, there are a couple of other cats (like the railway cat? seriously?) do drag it down and sequences like this could easily be cut to deliver a snappier film. There are also times when the same song is repeated (Memories, Jellicle Cats) to the point where it loses its effect and the times when it should hit you, just washes away.

The film was directed, written and produced by Tom Hooper who made a bold choice in making the actors wear a motion capture suit and use CGI to animate each character to give them a feline appearance. This was a risky move and it does eventually pay off, it is a little off putting at first and does take some getting used to, but once it settles in and you suspend your disbelief, the magic of this world sets in completely. Hooper maybe should have reigned in some of the plot points to be snappier and added some story elements as this is a film as opposed to a stage show. The reprising of the same song over and over also drags the film down and with a lot of songs introducing characters it did get a little overwhelming at times.

The CGI in the version we saw was fine, there were times when it was a little jarring and more time and refinement could have delivered a smoother product. There is a sequence with Idris Elba and Taylor Swift that definitely needed a few more goes to get right. For the most part Victoria looked incredible and the merging of her CGI and actual dancing are seamless. Unfortunately Jennifer Hudsons character Grizabella is a constant shade of nightmarish cat with drooping snot everytime she opens her mouth and also needed a lot more work.

Overall Cats is nowhere close to the Catastrophe that the internet is making it out to be. Fans of the musical and of feline’s themselves will enjoy the creatures coming to life on screen. If you do rely heavily on plot then you may strugle with this film as it does falter a lot in this department, it is saved ultimately by outstanding performances and a talented cast who know what they are doing with the material they are given. While it is fun to hate on something in pop.culture, there are bigger disasters worth your time than this one.

Cats is showing in cinemas now.