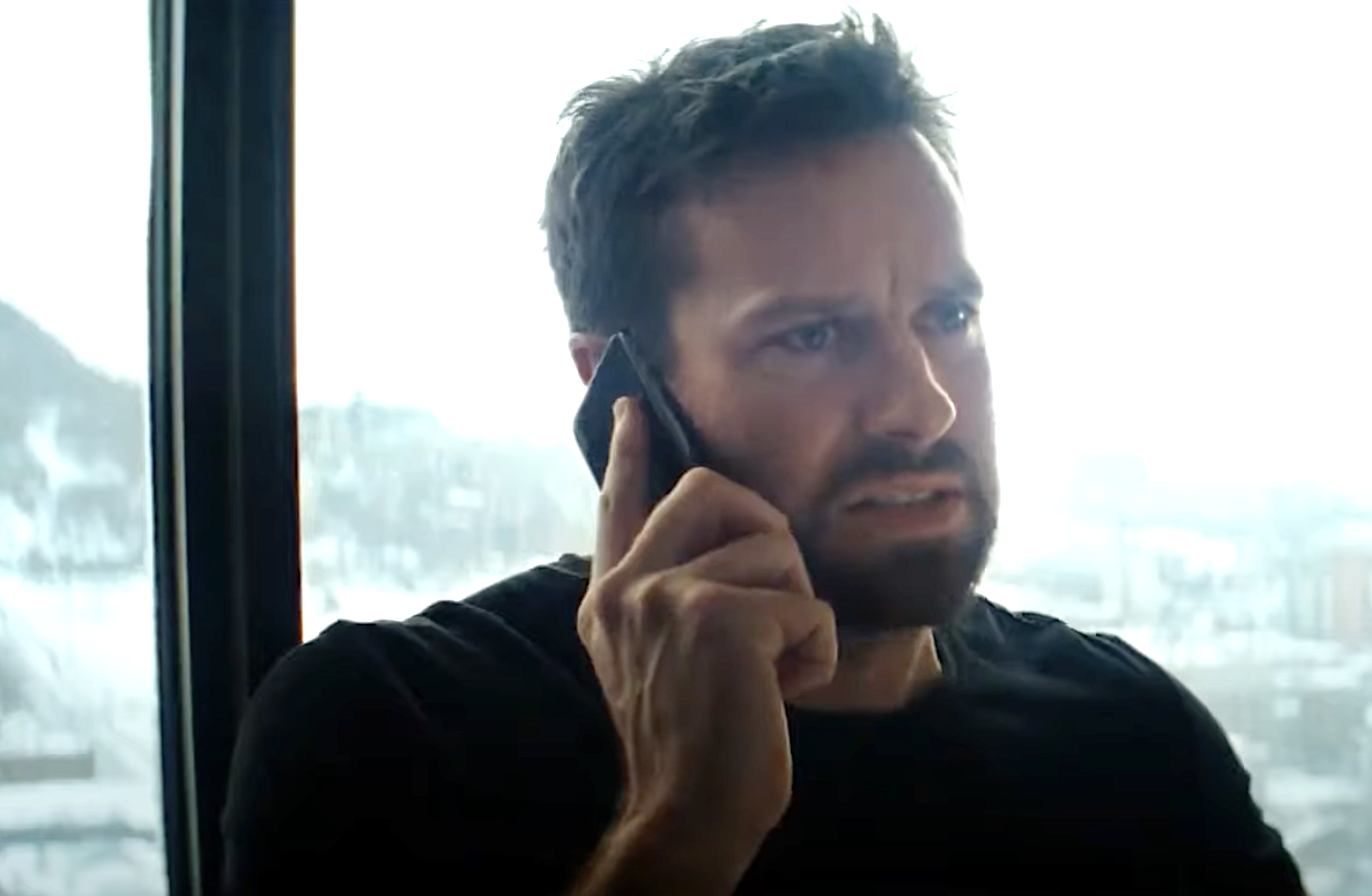 Taking a look at the opioid epicdemic in the USA hardly suggests light viewing, however filmmaker writer/director Nicholas Jarecki takes a thriller style approach with a well rounded cast to deliver an engaging ride that may suffer from slight pacing issues but ultimately delivers a harrowing look into this world from a wide range of views.

The story is divided amongst three branches with Claire (Evangeline Lily) a mother, architect and recovering addict who is forced to act when police overlook the death of her son ruling it an overdose. Dr. Tyrone Bower (Gary Oldman) plays a college professor who comes to a moral crossroad when a pharmaceutical company come into his department to conduct paid tests on their products. Finally Jake (Armie Hammer) an undercover officer working to close a drug lord crime ring. All three of these seperate strands do stand up on their own, while the actors here all bring their top game, the content is surface level and rarely allows them to dive too deep into their characters of the world around them. What further added to the decline in quality is the slapped together story when all three start intertwining. If it was a less talented group of actors it would have fallen on its head pretty quickly. Fortunately Lily and Oldman are so endearing here, it is the only thing that maintains your attention.

This was the part of the film that did definitely need some tweaking. Jarecki could have taken another crack at the script and possibly been able, with a longer run time to allow these scenes to breathe a bit more. Just a little bit more depth to the characters may have provided a more empathetic and caring reaction to their plight and what is happening in the world around them.

Visually the film is stunning, the dark and sombre tone successfully reflects what is happening in the characters lives. There are shocking stats splashed up on the screen at the end that really hammer home how serious this issue is and that is far from over. The message of the movie is trying to be socially conscious and convey this as a overdue crisis that in the hands of a more skilled writer could have been portrayed effectively.

The movie felt like it was trying to be Sicario, but fails to live up to this or even Steven Soderbergh’s Traffic, it doesn’t hit enough notes to get to this status. If you are looking for a thriller then this could be a great film to enjoy, those that like a little more meat on the bones may want to give this one a miss.

Crisis is in Australian cinemas March 18.