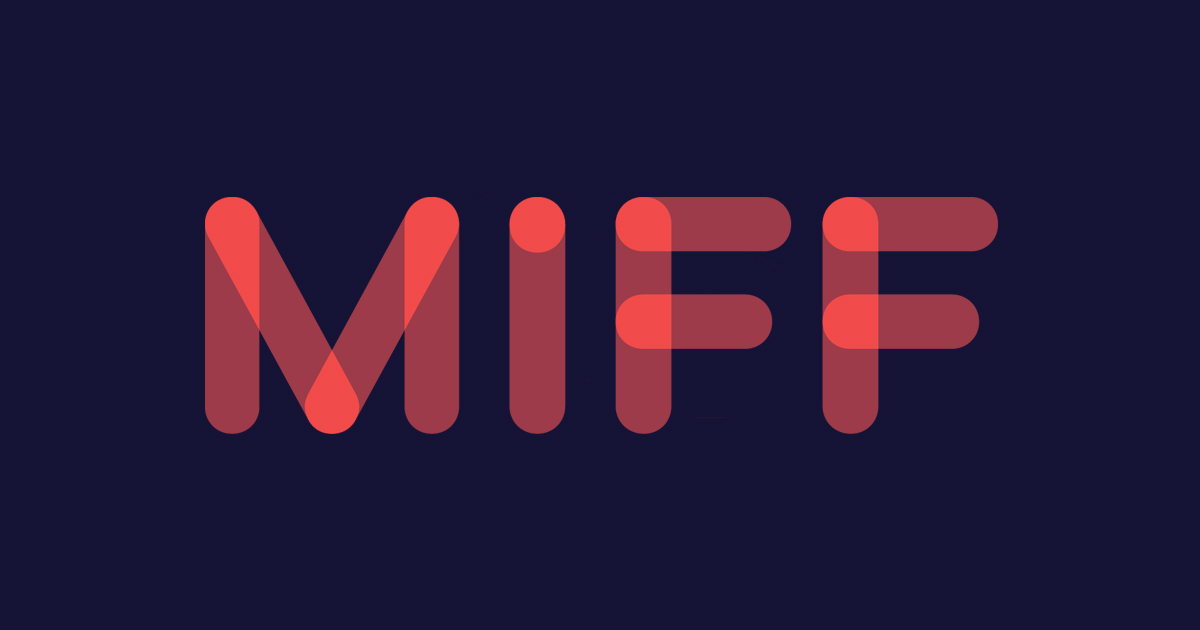 The Melbourne International Film Festival is returning for its 69th year in an exciting hybrid of both cinema and online film, documentary and short film from Australia and around the world.

After the success of the 2020 festival despite all the setbacks, going online worked in MIFF’s favour. And thus, giving an even bigger festival for 2021 as it reaches new and wider audiences around the world as well as its home in Melbourne.

Kicking off in cinemas from August 5 the festival will run until August 15 and online from August 14 to the 22nd. There are some 282 Australian and International films in this year’s program, 198 feature films, 84 short films and 62 of them available on MIFF Play (the online screenings). With more films that can possibly be viewed in one festival, here are my Top 5.

Summer of Soul (…or, When the Revolution Could Not be Televised)

Nina Simone, Stevie Wonder, B.B. King and Gladys Knight each performed at a festival in 1969, the same year as Woodstock. Except for this festival, the Harlem Cultural Festival was forgotten about. These recorded performances have sat in a basement for 50 years completely forgotten about. That is until The Roots drummer Questlove made a time capsule of a documentary about this one forgotten festival.

Summer of Soul (…or, When the Revolution Could Not be Televised) is Questlove’s feature debut. It opened the Sundance festival winning the US Documentary Grand Jury Prize and Audience Award.

MIFF has something for everyone, and music lovers will enjoy this year’s night of sound and cinema with Hear My Eyes. Led by Ambrose Kenny-Smith of King Gizzard & the Lizard Wizard, The Murlocs will give a live performance of their reimagined score of the Australian classic, Two Hands.

Hailed as Heath Ledgers breakout performance the band will bring their psychedelic garage rock with ambling blues in what will no double be a mesmerising event.

In one of Australia’s darkest moments, the 1996 Port Arthur massacre, Nitram focuses on the events that lead to that horrible day.

It comes from the wonderful storyteller Director Justin Kurzel famous for Snowtown. Nitram is also the first Australian film in Cannes Competition for a decade. With an outstanding cast including Caleb Landry Jones (Get Out; Three Billboards Outside Ebbing, Missouri), Judy Davis (The Dressmaker) and Essie Davis (The Babadook, Miss Fisher’s Murder Mysteries).

The short is based on the play of the same name which follows a woman who watches time pass as she waits for an ex-lover to pick up their suitcases, but never returns.

Coming Home in the Dark

Coming Home in the Dark is a New Zealand thriller getting its Australian premiere at the MIFF. Based on a short story it follows a teacher who is forced to confront a secret from his past when a pair of ruthless drifters take his family on a nightmare road trip.

James Ashcroft adapted the short story for the screen, and it will be his directorial debut. With performances from Daniel Gillies (The Vampire Diaries), Erik Thomson (The Luminaries), Miriama McDowell (Head High) and Matthias Luafutu (Ghost in the Shell).

Tickets are now on sale and you can see the program online at MIFF.com.au.