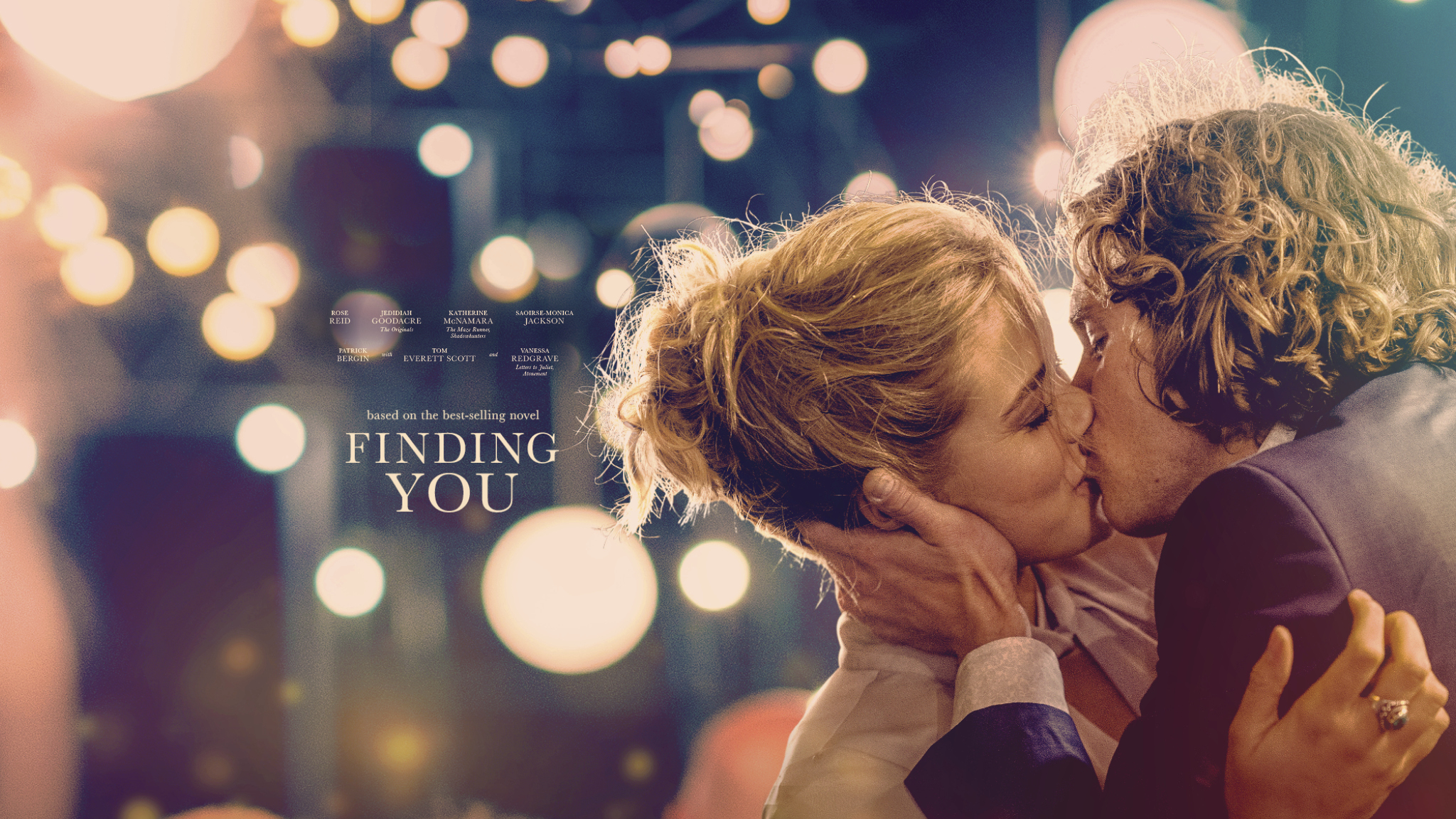 There isn’t much a rom-com hasn’t already done in recent times. There are only so many ways in which people can fall in, out and then back in love again. Which is why my expectation for any rom-com nowadays are low. Lowering my expectation means when movies like Finding You are released, I really enjoy them. Finding You is cute, fun, sweet and all in all quite lovely, a real welcomed surprise. Maybe it’s the Irish charm that got me.

Finlay (Rose Reid) has a disastrous audition for a prestigious music school which leaves her devastated. Knowing she can audition again in the near future, Finlay needs to not only perfect her skill as a violinist but find herself and learn to play from the heart and not just music from a sheet.

Finlay decides to follow in her brother’s footsteps and heads to Ireland for a semester abroad. Her journey is off to a good start when she is upgraded to first class on her flight from America. Maybe not so great when she gets sat next to movie star and heartthrob, Beckett Rush (Jedidiah Goodacre) who Finlay is most certainly against getting to know.

The host family Finlay is staying with is the same her brother stayed with, only this time the Callaghan’s now own a Bed and Breakfast. They’re still getting used to it, so Finlay is asked to help and deliver some food to a guest in the dining room. To her surprise, the main guest is none other than Beckett Rush who will be staying there as he films the latest instalment of his movie about dragons.

Beckett is struggling with his lines and decides to ask Finlay for help. Turning on his charm he manages to convince her to help him and in return, he will show her the sites of the small coastal town. As their friendship grows Beckett is impressing his director and his father and manager to negotiate another 6 films in the franchise. Finlay is also finding herself having been thrown onstage at the local pub to play with some local musicians.

Against all her efforts, Finlay finds herself falling for Beckett’s charm. Their new romance doesn’t come easily as Beckett’s career is built on the on and off-again relationship with his co-star. Not to mention always being on show for his fans. But as Beckett finds who he is, Finlay finally drops her guard and discovers her motivation behind her music as well as finding peace with her past and her new love.

Finding You has this nice balance of happy and sad. Once they pull on the heartstrings it isn’t long to get you smiling again. It’s a nice journey that is full of love, which was a notable theme in the film. There is no hatred or ill will throughout the film other than for major plot developments. Having such a nice film can also leave it a tad bland but overall charming.

A relative newcomer to the movie scene is Rose Reid who plays Finlay. Reid manages to play the sweet and innocent all too well and brings a certain honesty to her character. She works well alongside her onscreen partner which makes it all that more believable a movie star and a civilian can live happily ever after.

Jedidiah Goodacre who plays Beckett Rush has had a bit more time in the industry but no standout role to date. He has that American brat persona down to a T. But he also has this charming side to his idea of the character as well. It’s a traditional idea of what a movie star would seem like if he wanted to impress you.

The thing that stands out in this film is the beautiful Irish seaside town the movie was filmed in. The stunning landscape and charming township really drive home the cute and nice side of the film. It will most certainly help with tourism to Ireland.

Overall, Finding You is the rom-com you didn’t think you needed to see and the rom-com you’ll be so pleased you did. There’s nothing complicated, nothing fancy, nothing special and nothing overly memorable. But that is exactly what makes this little journey through love in a small Irish town all that more wonderful to be part of. The less you expect the better it is.