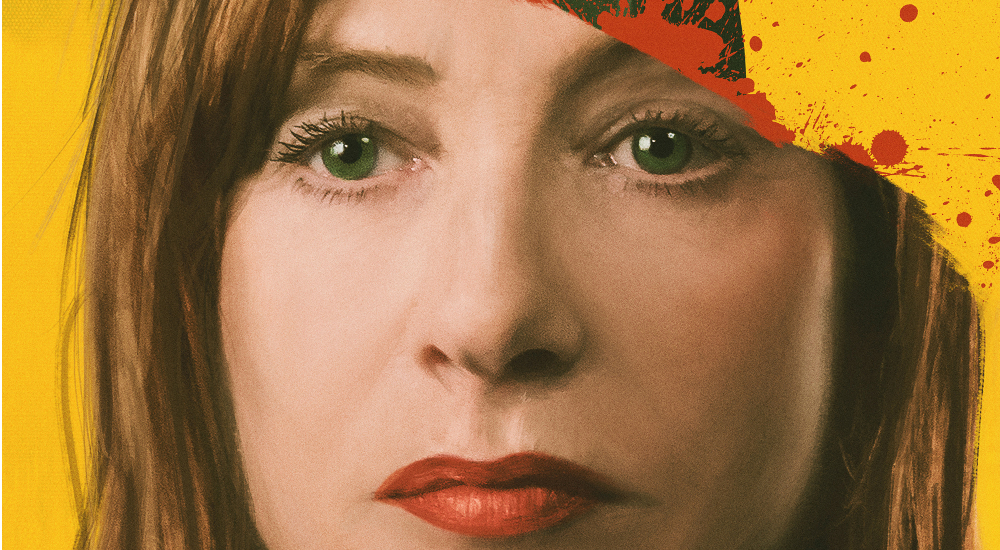 Greta is the latest film from director Neil Jordan, the thriller stars Isabella Huppert and Chloe Grace Moretz as Greta and Frances respectively. A female driven story about obsession and the bonds of friendship carve this quirky and intriguing film that is splashed with “A Simple Favour” crazy with outstanding performances that deliver a solid film.

Frances has recently arrived in NYC after moving from Boston. She uses work to deal with her emotions, her mother has died a year prior and when Greta finds Frances bag left on the subway, she tracks her down to hand it back and the two form a bond.

The two then start forming a friendship, Frances even ignores the banging and screams from a trapped victim inside Greta’s home “Remodelling” she plays down. It sounds like your standard fare, but the performances by both women are so captivating all else is forgiven. As the story moves on and the game of cat and mouse intensifies, so does the cheesy campness, and it is done so masterfully.

Greta is a great exploration of the bonds of female friendship, while exploring the depths of depression and loneliness that can permeate the world in large cities. Outstanding performances from both Moretz and Huppert charge this story forward delivering satisfyingly cool and terrifying performances.