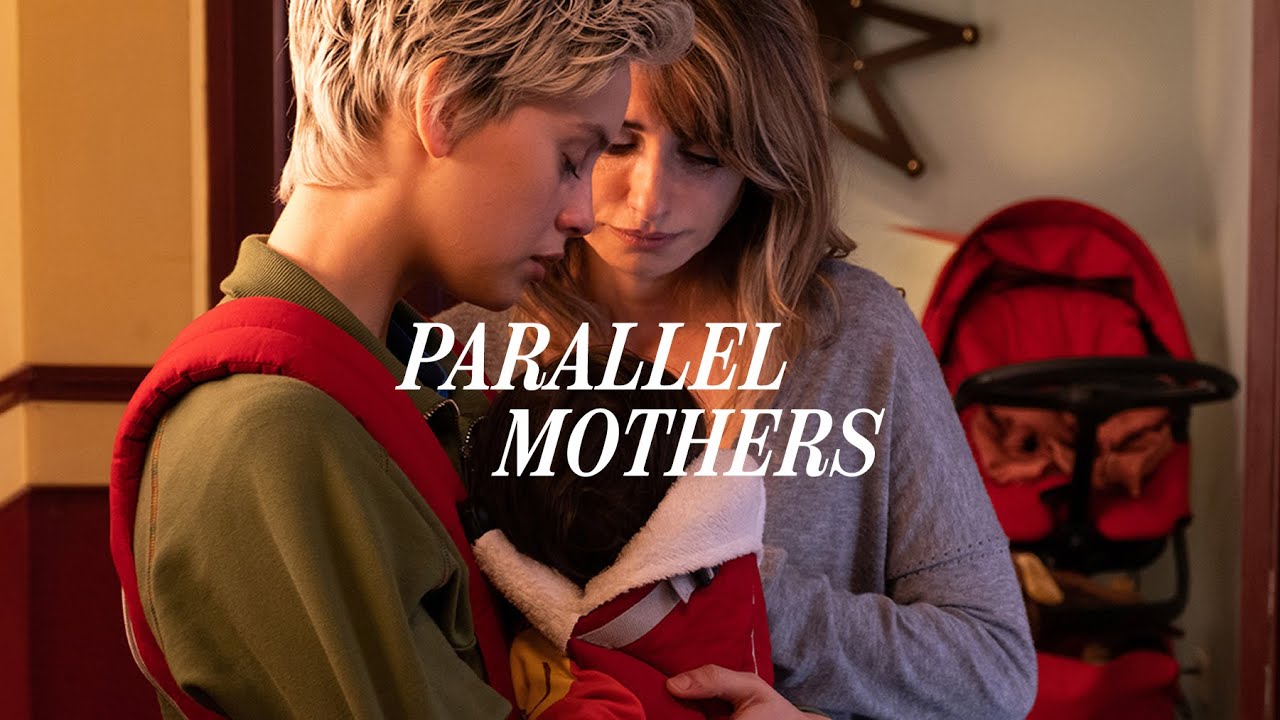 It’s hard to know exactly how you will react when life brings you a little curveball in the form of a baby. So many questions arise changing the projection of your life. But what would you do if there was a niggling feeling that maybe, just maybe that baby you’re caring for isn’t yours?

This question is one of so many storylines happening in Parallel Mothers. It tackles social class, single mothers, birth, identity, community and love. But what makes this film unique, is it goes about it in a sometimes heavy way with a horrible backstory about the Spanish Civil War. At times it’s heartbreaking and at others, it’s uplifting to see these single mothers doing the best they can with what they have.

Professional photographer Janis (Penélope Cruz) is photographing a famous archeologist, Arturo. Janis takes the opportunity to question him about a well known un-marked burial site where her grandfather was brutally murdered. After some time Arturo and his team are able to help. With all the excitement for Janis, her family and the community of her hometown finally uncovering their past; Janis and Arturo find themselves having another conversation about family. Only this time, it’s about the baby Janies is going to have.

Deciding to have the baby and tackle motherhood on her own, mostly because Arturo is married already. Janis meets Ana (Milena Smit), her roommate at the children’s hospital. While Janis is almost 40 and in a more comfortable position in her life to have a baby, Ana is only 17 and very much dependent on her family to help. Building a bond while spending time together the two give birth on the same day.

While the babies are in observation Ana and Janis exchange details in hope of continuing their friendship as new single mothers. Skip ahead and as Janis’s baby grows she starts to realise there’s a very real possibility this baby isn’t hers as she looks nothing alike. Consulting Arturo, he also questions if the baby is his and asks for a paternity test.

Confirming the baby is in fact not Janis’s, her life begins to unravel. In comes Ana only with the sad news her baby had died not so long ago. Now Janis is heartbroken that perhaps her child was mixed up with Ana’s when they were in observation.

Janis invites Ana to move in with her as a Nanny, letting Janis get back to work. Janis hasn’t been coping so well with the news of the baby’s death, going back to work, not being the mother of the child she is caring for and finds herself in a romantic relationship with Ana. As the two navigate their own relationship Janis finally confesses the truth after discovering Ana is in fact the biological mother of the child Janis has been caring for.

After some time Janis and Ana mend their relationship as Janis rekindles her relationship with now single Arturo. And just as Janis’s life starts to get back to some sort of normal, the burial site of her grandfather and 10 others from her hometown has been uncovered, giving much peace and closure.

Parallel Mothers is clever. It makes a statement about so many different topics surrounding women and their position in society. One thing you’ll notice is how few men there are taking any space on the screen. Not only cementing the storylines of the women in the film but also showing the vital importance of this female lead film.

The film is from Writer and Director Pedro Almodóvar and while this isn’t a name most people outside of Spain would know he has quite the repertoire. The most recent that gave him international success was Pain and Glory starring Antonio Banderas. The film gained Almodóvar an Oscar nomination for Best International Feature Film.

Much like Pain and Glory, Almodóvar has a wonderful talent for creating this whirlwind of a person’s life all coming together in one instance as they try to untangle and find peace. He very much has an understanding of people and that internal voice. Together with an outstanding cast, Almodóvar showcases this in-depth look at a person’s life for the audience.

Leading this outstanding cast is Penélope Cruz (Blow, Pirates of the Caribbean: On Stranger Tides, Murder on the Orient Express) as Janis. Cruz feels like she really understood this character inside and out. Her effortless interpretation of Janis gave an insight to the character the audience could see and feel as she navigated some confusing scenarios.

Overall, Parallel Mothers is a confronting and wonderful story about life’s struggles. It’s about life’s little successes amongst the struggles. Navigating motherhood and family the stories and topics this film touches on put everything in perspective and highlights just how much our history and future is untold. While it’s not the fault of the film, there are a few points for someone who can’t speak Spanish reading the subtitles quick enough to watch the wonderful performances becomes a little tricky. Otherwise, an outstanding feature giving power to all the mums.