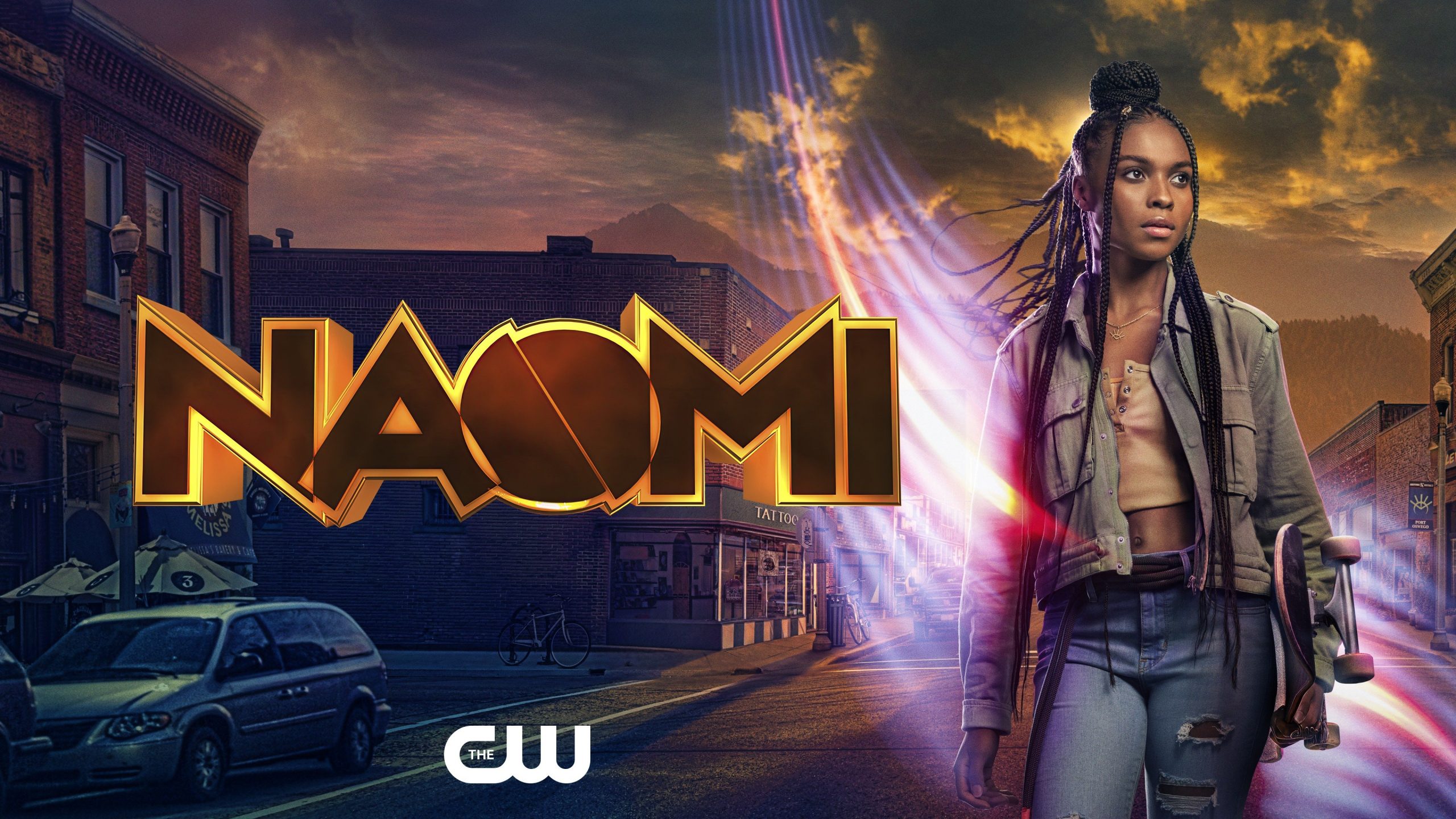 So we are up to episode 3 and I don’t know about you, but I’m ready for the mystery to be solved! Is Naomi a Kryptonian? Will every episode feature Dee (Alexander Wraith) working out with no shirt on? We can only hope so.

Ava Duvernay’s interpretation of this character and the show has been a complete great addition to the Arrowverse showcasing a similar vibe to the recent Stargirl. Pairing it with their other hit Superman & Lois is proving to be a great idea with both shows airing Wednesday afternoons on Binge.

If you missed the first two episodes, what are you doing with your life? You now have a great 3 episode binge. Set in the town of Port Oswego, the story follows Naomi McDuffie, a Superman obsessed high school student who is getting ready to go to college. Her adoptive parents seem to know more than they are letting on about her past. When Superman crashes into the town square, Naomi’s powers start to manifest and she begins her journey to discover exactly who she is and where she comes from. Coming along for the journey is Dee with a winged secret of his own and a group of Naomi’s friends from high school who form a semi Scooby gang.

Now that you’re all caught up let’s talk episode three!

Naomi’s Scooby gang is finally assembled and while most of them are in the dark about her powers, the mystery of the crash sites across town and the history of UFO sightings is enough to keep them on the case. Using her powers Naomi and Annabelle break into the car yard and steal the ancient disc from Zumbado (Cranston Johnson).

The gang need to find a lab to analyse the disc, so they do what any normal person would do. Go on a tour of a potential college, sneak away and use their geometry lab. We see a sneaky close up of Zumbado opening a secret compartment in the safe where the real disc resides just as the disc in the lab with the gang explodes and sets off the fire alarm.

The gang is in trouble and first on the scene is Naomi’s mum Jennifer (Mouzam Makkar) who is proficient in two things, great parenting treating Naomi like an adult and her considerable juice making skills. Agreeing to be home by 6pm (Seriously?) Naomi gets distracted yet again by Dee and the disc and arrived home to some very upset parents who allude to knowing just how much danger Naomi is in.

After surrendering her phone and agreeing to her grounding, Naomi sneaks out of her house with her bestie Annabelle to locate the site of a tablet they need to translate (or something, it’s not explained too well) long story short they do, a building collapses and Naomi returns home to finally discuss with her parents what’s going on. They beat her to the punch and tell her to get in the car and take her out to the woods.

What’s going to happen next is anyone’s guess. While this is an Arrowverse show, it does have a distinctly cinematic and bright disposition that will make you fall in love with the characters and keep you interested in the mystery and discover just exactly who Naomi is.

Keep it locked on Novastream for weekly Naomi recaps and watch the show every Wednesday from 5pm on Binge.